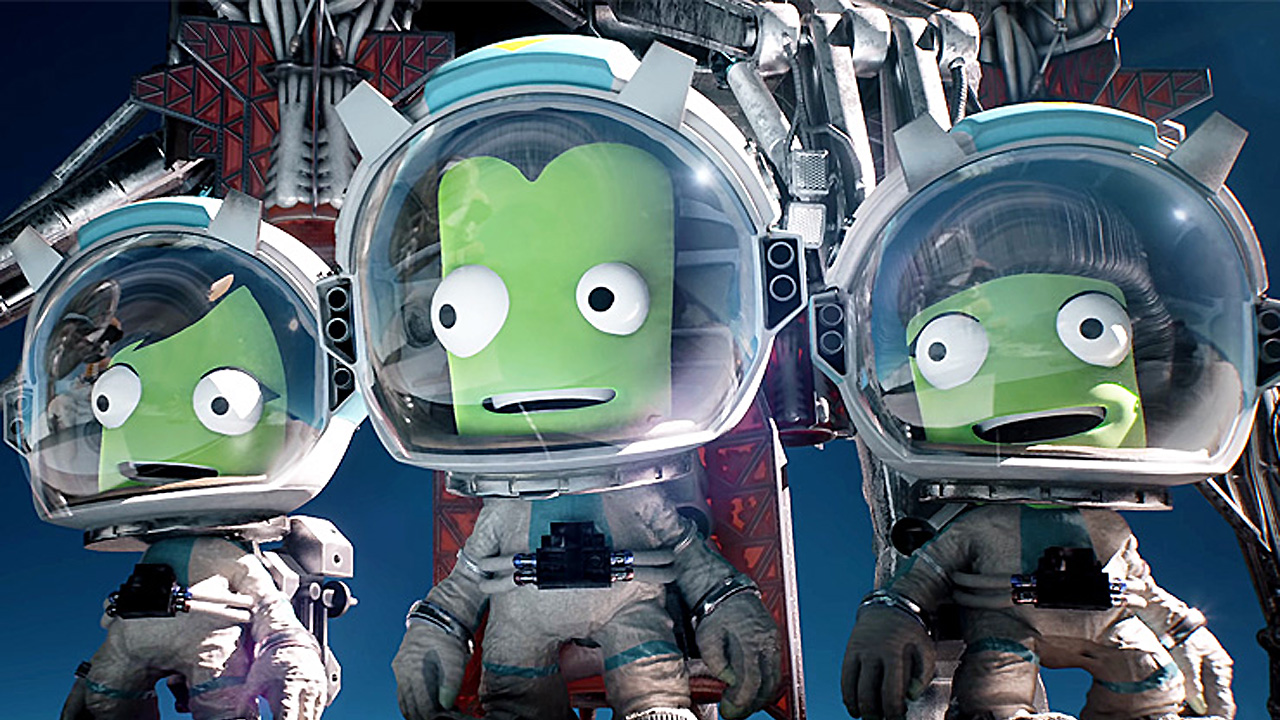 First announced back in 2019, Kerbal Space Program 2 has had a rough journey to launch. Originally slated for 2020, the game was then delayed to 2021, and then pushed again to 2022. Well, we’re now well into 2022, so can we still expect Kerbal Space Program 2 this year? Unfortunately not, although the game’s development team have narrowed down a more specific launch window of early 2023. You can check out a development update from KSP2 creative director Nate Simpson, below.

Hi everyone – this is Nate Simpson, Creative Director for Kerbal Space Program 2. We have made the difficult decision to move the release date of KSP 2, which will now launch in early 2023 on PC with our console release later that year. We are building a game of tremendous technological complexity, and are taking this additional time to ensure we hit the quality and level of polish it deserves. We remain focused on making sure KSP2 performs well on a variety of hardware, has amazing graphics, and is rich with content.

We’ve built a spectacular team at Intercept Games – a team that includes, as previously mentioned, key members from the development team behind the original Kerbal Space Program. We have the perfect combination of experienced, passionate, and skilled developers to fully realize this game’s ambitious potential. We are forever grateful to the KSP community for sticking with us on this journey, and we appreciate your continued support as we push towards the finish line. We can’t wait for everyone to play the game, and we’ll keep sharing more information with you in the coming months.

As we previously reported, Kerbal Space Program 2 was initially in development at Star Theory Games, rather than with original series creators Squad. Star Theory was abruptly fired back in 2020 and KSP2 was put in the hands of new Seattle studio Intercept Games, which hired away a large number of devs from Star Theory. Squad has also begun pitching in on the new game after winding down development of the original Kerbal Space Program in 2021.