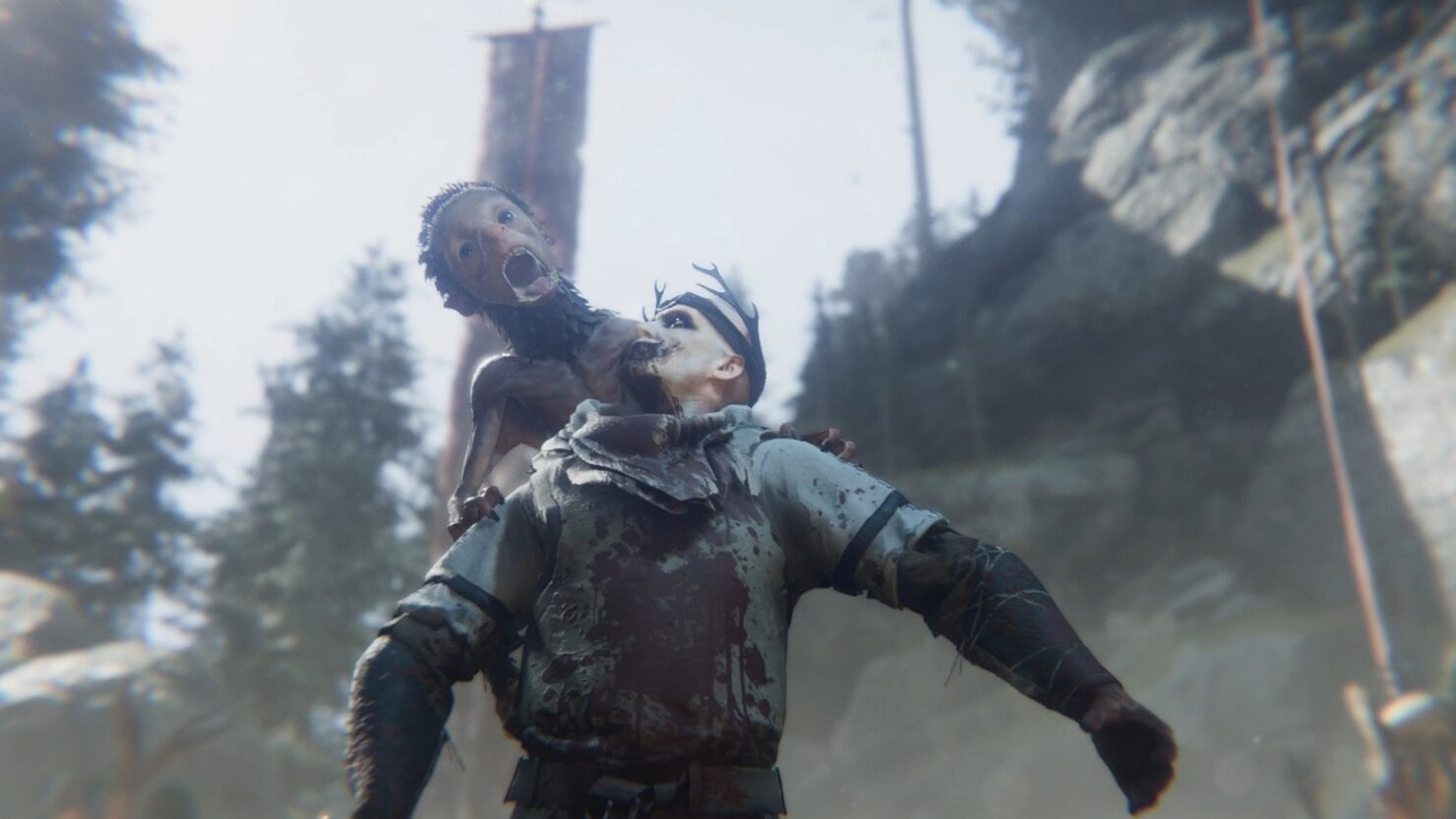 Project Wight, the game announced by Swedish studio The Outsiders back in 2016, has been renamed Darkborn and re-revealed today on IGN.

The game still maintains its original premise, though, where you'll get to play a 'monster' fighting against marauding Vikings. Here's what Project Lead (and The Outsiders Co-Founder) David Goldfarb, former Battlefield and Payday developer, said to explain the concept.

Darkborn is first and foremost a game about being a monster. Playing it is about experiencing that monstrous quality – in first person combat, in novel abilities and movement, and even in enemy reactions to you.

But it’s not traditional in that humans are murderous, cruel enemies bent on your extinction. You yourself are an innocent caught up in a much larger conflict between Powers, the specifics of which become clearer in the course of the game. It’s a classic revenge story, but also a mystery: what happened to the world and your people? Can they be saved?

We hope people experience a new perspective. We want them to want to help this lone creature succeed against seemingly impossible odds on their journey of knowledge and vengeance.

So while there is a huge component of traditional power fantasy in the player’s own growth across the game, there’s also the ‘man this poor thing had it hard and it’s terrible what the humans did and I’m going to help’ element that propels the narrative and, we hope, player engagement.

What if the Orcs were the good guys? Originally The Outsiders was founded to try to make the types of games we wanted to play that we felt no one else was making. Darkborn was the first of those games.

IGN also posted a fifteen-minute long Alpha gameplay footage of Darkborn, which looks positively great already. There's no release date yet, though we know the game will be published by Private Division as per the previous announcement.