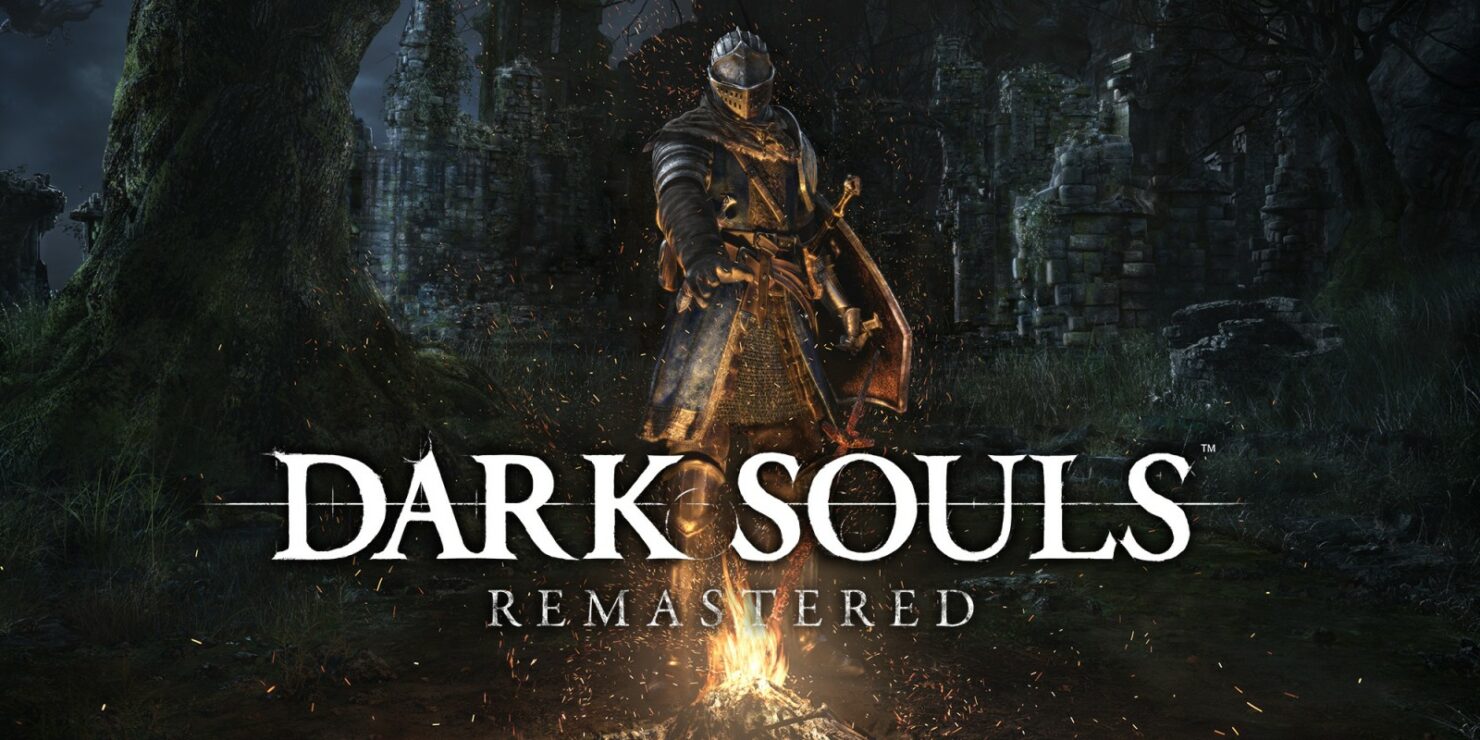 New gameplay footage has been released today for Dark Souls Remastered, the remaster of the first entry in the From Software developed series launching next week on PC and consoles.

The new footage, which has been shared by Game Informer, focuses on Blighttown. Expect to see plenty of fierce enemies, ladders, and dangers behind every corner. You can check out the new footage by going here.

Last weekend, players on PlayStation 4 and Xbox One have had the chance to try out the game thanks to the Network Test. A couple of screenshots have also been shared, showcasing how the game looks on Xbox One X.

Last month, Bandai Namco confirmed that all owners of the Dark Souls Prepare To Die Edition on Steam will be able to get the game's remaster for a reduced price.

Owners of the PC version of “Dark Souls Prepare to Die Edition” will be able to upgrade to “DARK SOULS REMASTERED” at a discounted price. Please feel free to take advantage of this campaign.

Dark Souls Remastered launches on PC, PlayStation 4 and Xbox One on May 25th in all regions. The Nintendo Switch version, originally scheduled for May as well, will only launch this Summer.