Dark Souls Remastered Delayed On Switch; To Release This Summer 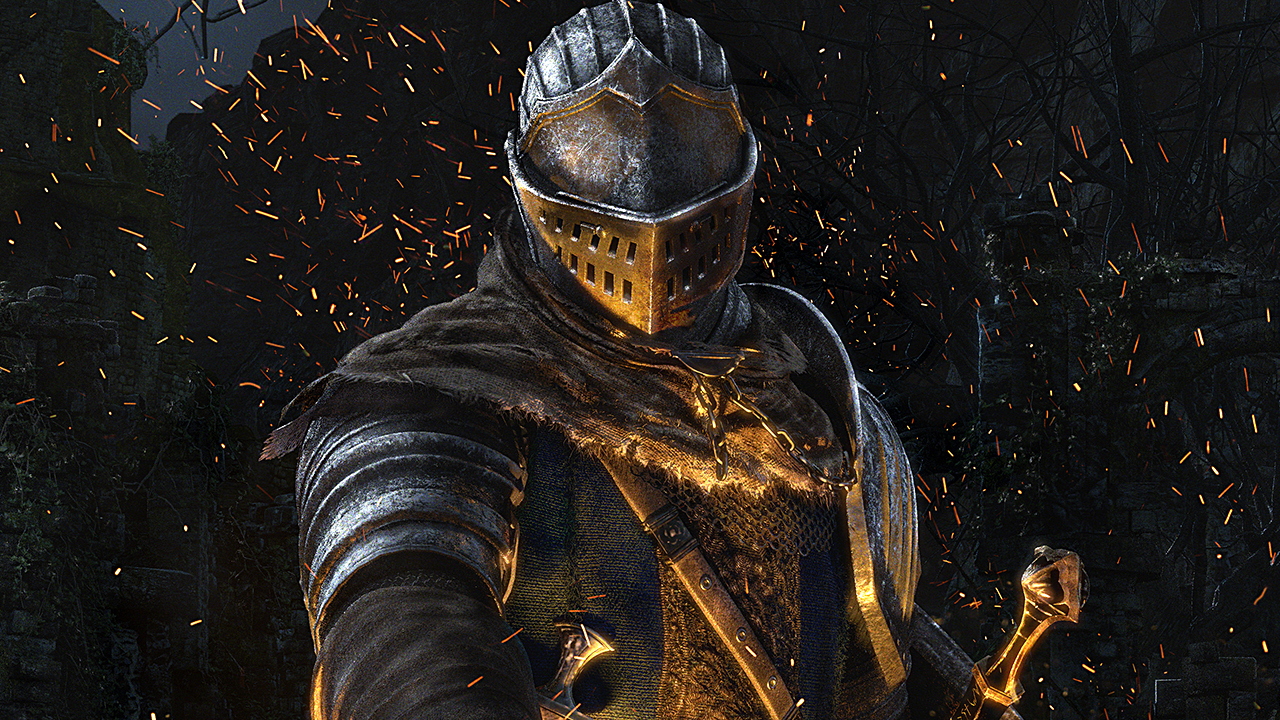 The Dark Souls series Official Twitter profile confirmed that Dark Souls Remastered will release this Summer on Nintendo Switch, and not on May 25th as previously announced. The Solaire amiibo will also be delayed.

Due to the nature of causality, we must announce that the Nintendo Switch version of #DarkSoulsRemastered will be pushed back to summer of 2018, and with it, the release of the Solaire of Astora amiibo.

PC/PS4/X1 versions will maintain their May 25th release date

Dark Souls Remastered will come with several graphics enhancements as well as gameplay and multiplayer tweaks. Unfortunately, there won't be any new content, something that has disappointed Christian when he had the chance to try out the game.

Dark Souls Remastered launches on PC, PlayStation 4 and Xbox One on May 25th. The Switch version will release later this Summer.