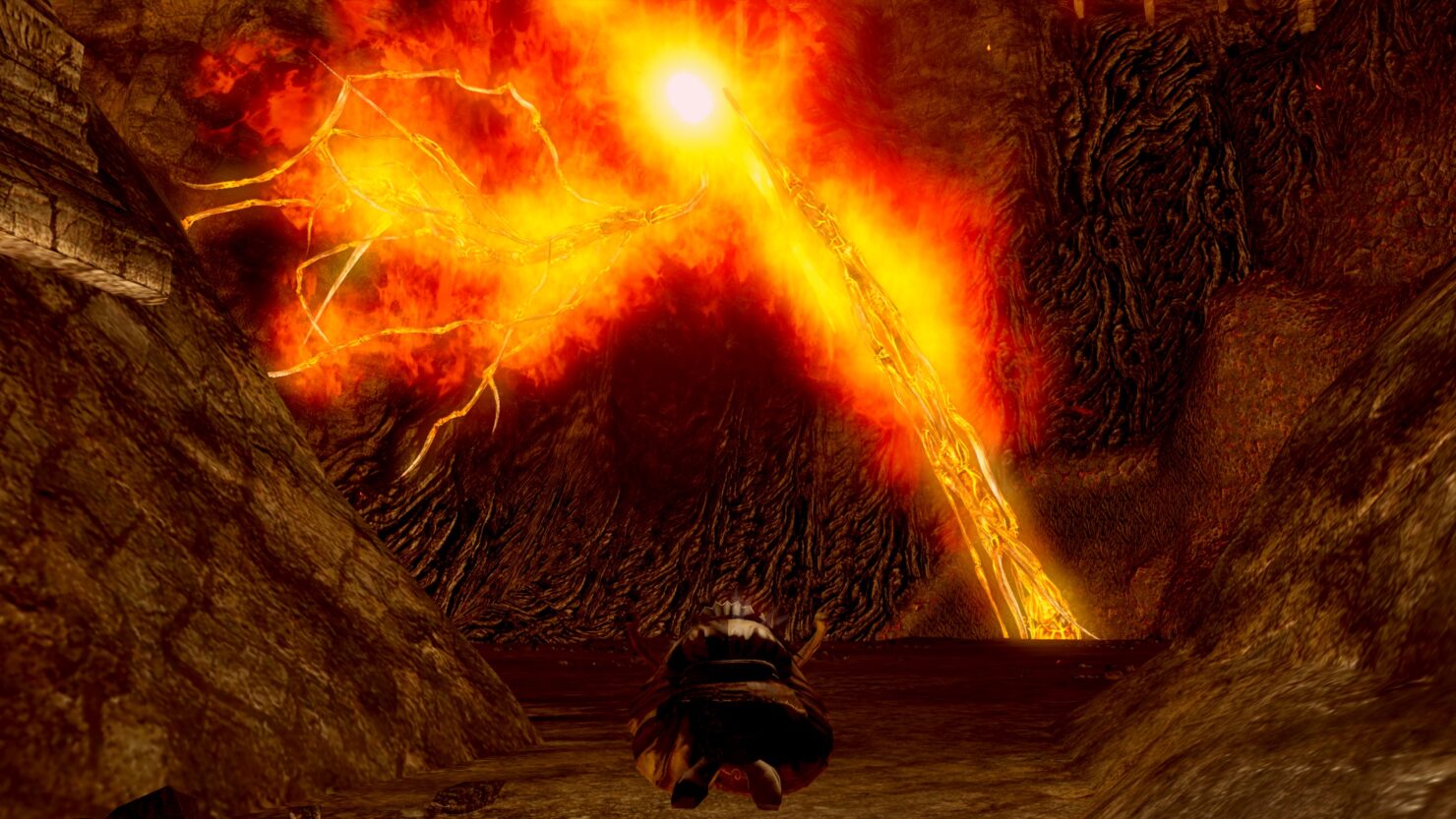 A new Dark Souls Remastered gameplay mod that has been released online this week overhauls the experience with new items and more.

The Old Lords mod not only adds over 50 new rings with unique lore and effects, new consumable items, new armor, and weapons, but it also restores cut content like cut enemies, armor sets, enemies, and more. Further tweaks include overhauled weapons from the vanilla game, many quality of life changes, different enemies and item placements, and more.

. Adds in over 50 new rings with unique lore and effects
. Adds over 25 new consumables with unique lore and effects
. the majority of the bosses have been overhauled, providing an extra challenge as well as making them more interesting to fight
. 3 cut content armor sets, 4 cut content weapons and a cut content spell has been added
. 2 cut content enemies have been restored ( AI is still a WIP)
. Every npc merchant sells new and more interesting items
. Enemy and item placement is changed drastically in every map
. The majority of weapons have unique effects that make them more viable/ fun to use.
. Plenty of Quality of Life changes
. Certain enemies and bosses have a slightly altered appearance
. The majority of spells has been remade into a new one, other spells have been made more viable/ fun to use
. NPC companions are provided in certain maps
. Some NPC's are in different locations, have different equipment and altered dialogue
. New ways for progression
. Weapons special attacks (Moonlight GS, Dragon weapons), no longer drain durability. Instead they take up a large amount of stamina
. Bosses and enemies drop different items
. Many weapons have been overhauled to have new movesets, scaling and damage
. The mod has its own story, its set in the near future of Lordran. Various item description have been altered to fit the new timeline
. BED OF CHAOS IS OPTINAL
.Other enemies from other different maps have been added to different maps. (e.g skeletons in painted world, infested ghoul in izalith etc)
. Many more tiny features and secrets for you to unearth on your playthrough

The Dark Souls Remastered The Old Lords mod can be downloaded from Nexus Mods.