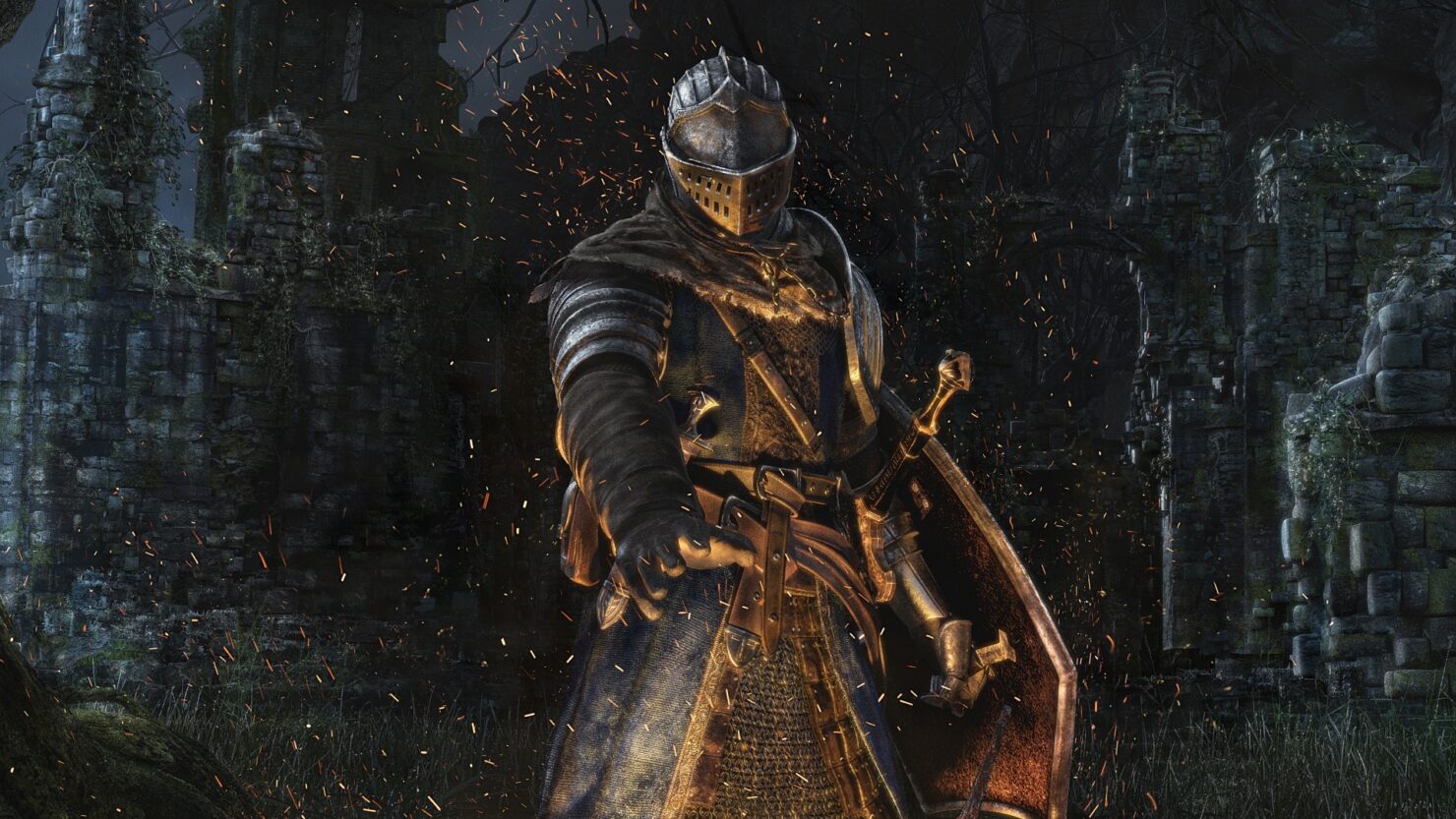 Dark Souls Remastered can be a very difficult game, especially in the first playthrough, but games are never too difficult for some players, as many have challenged themselves by imposing restrictions on leveling, equipment and so on. No damage runs have proved to be quite difficult, but someone finally managed to complete one.

Streamer Squilla posted a few hours ago his Dark Souls Remastered no damage run. He did not take any damage at all, not even from falls. He also avoided status effects as well as the scripted deaths. The whole run has been completed in around 3 hours and 30 minutes.

For the first time @DarkSoulsGame Has been completed in its entirety with 0 Damage from anything! No Enemy Attacks or Staggers, Environmental Damage, No Scripted Seath Death or any deaths, No Status effects. https://t.co/xSNbkThzsI

Dark Souls Remastered is a faithful rendition of the original game, introducing only some very light gameplay tweaks and visuals improvements, which make the remaster the definitive edition of the game, as it also includes the DLC expansion Artorias of the Abyss.

But after all of that moaning, it's undebatable that Dark Souls Remastered is the definitive edition of one of the best games of all time. Sadly your second time through the game won't feel quite as epic, and looping back round to Firelink Shrine after a long period away will feel routine instead of rewarding. But what if this is your first time playing Dark Souls?

You are in for a treat. One key thing that Dark Souls has over its contemporaries and sequels is its world design, which feels rewarding just to explore. Walking around and investigating every corner of the world is a compulsive habit, exploring and searching for every item possible, checking for every NPC, just trying to complete the game feels more like an exercise in seeing everything, and not necessarily running about and stabbing things to death.

Dark Souls Remastered is now available on PC as well as on PlayStation 4, Xbox One and Nintendo Switch.