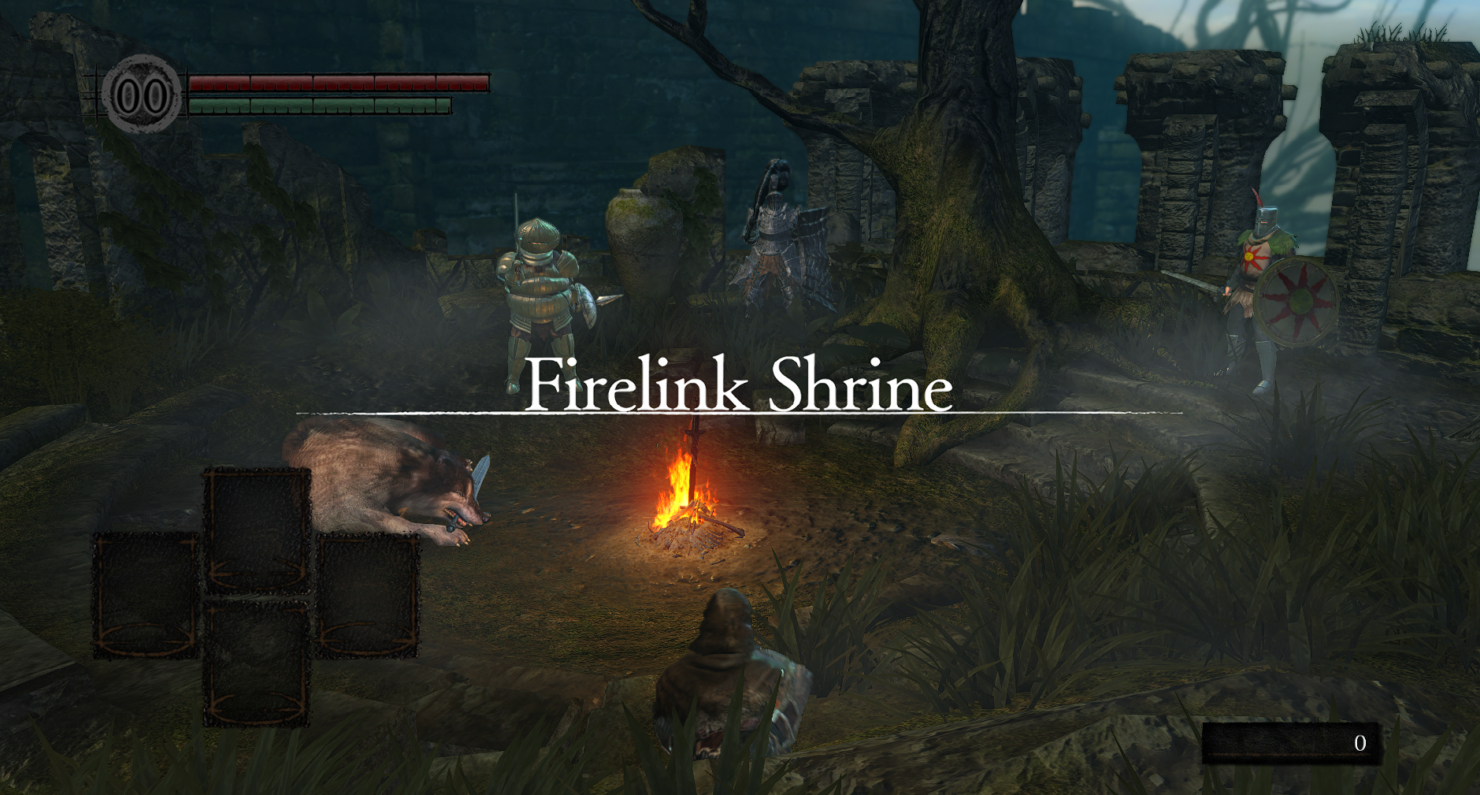 The new mod, called Roguelike Souls, introduces roguelike features to the game. Progression will change to a semi-random sequence of levels including random enemy types in random positions, and dying five times will lead to a permanent Game Over.

Roguelike Soulsoverhauls the experience entirely by replacing the game's progression with a roguelike system not unlike The Binding of Isaac or Dead Cells. In each "run" through Lordran, you are tasked with conquering a semi-random sequence of levels containing random enemy types in completely random positions (not just existing enemy positions), fresh random loot, and random bosses, as well as a few other random events and risk/reward scenario.

If you die five times, your progress in that run will be lost and you will be sent back to Firelink Shrine to start anew. Allies you rescue (from fixed locations) will permanently reside at Firelink to provide gameplay-modifying bonuses, and certain game progression events will unlock more loot options, but nothing else will persist between journeys through Lordran.

You can download the new Dark Souls Remastered mod by heading over to Nexus Mods.

Dark Souls Remastered released two years ago on PC and consoles. It is a faithful remaster that doesn't change things much over the original.