Dark Souls 3 Announcement Rumored To Be Coming at E3

Rumors suggest that a Dark Souls 3 announcement might be coming at E3 2015 later this month. Dark Souls and Bloodborne director Hidetaka Miyazaki is once again leading the team. 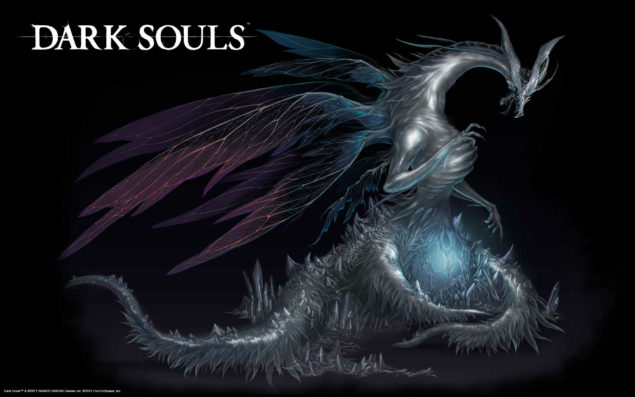 Miyazaki, the father of the Souls series moved into a supervisory role for Dark Souls 2, with Tomohiro Shibuya and Yui Tanimura co-directing  the sequel. Thankfully Dark Souls 3 will see the return  of the visionary creator on the director's role.

It is unknown during which conference the announcement will be made, but sources indicate that it might be during Sony’s E3 press conference on Monday, June 15. Given From Software's recent collaboration with Sony on Bloodborne and the huge success that followed, it should be expected that the reveal would be during Sony's briefing.

Dark Souls 2 gathered high praise from both critics and fans, even gaining a slightly higher Metacritic score than the original, although some hardcore fans were a bit disappointed on the slightly lower difficulty of the sequel compared to that of its predecessor.

Sony boss Shuhei Yoshida confirmed recently that a Bloodborne expansion is coming and promised more details to be revealed  “later this year”.

Sony's E3 2015 Press Conference, which will be held at 6:30 PM PDT on Monday, June 15. The event itself will take place at the L.A. Memorial Sports Arena in Los Angeles.

Namco Bandai and Capcom have teased a few surprises coming at E3 at the official site, so given that Namco Bandai is the publisher of the Souls series, Dark Souls 3 should be one of the.

We will bring you any new information on Sony and E3 2015, as soon as it becomes available, as well as a complete coverage from the E3 show floor next month.