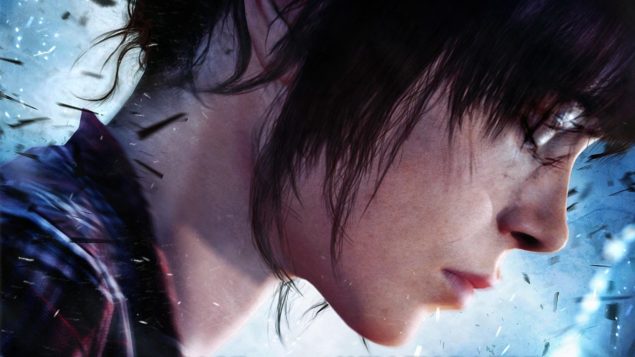 The first is for a Senior Marketing artist:

As a Marketing Artist at Quantic Dream, you will:

The second ad is seeking a Game Builder:

We are looking for Game Builders to work on the construction of our next AAA game on PlayStation 4. You will be responsible to recover all the data and assemble them according to the scenario in our game editor.

At the heart of the production, this position includes many aspects:

We have absolutely no information yet on Quantic Dream's unannounced PS4 exclusive title.

The studio led by visionary David Cage, has brought us some extraordinary games such as Fahrenheit, Heavy Rain, and Beyond: Two Souls. We can certainly hope that the announcement comes next month at E3 2015, but there is a chance that Sony might save the game for Paris Games Week in October. Sony has chosen the Games Week event over Gamescom, which is rather surprising as the latter is quite simply the biggest gaming event of the year, surpassing even E3 by quite a margin in regards to attendance. E3 is the event that gets the most game announcements though. Xbox Boss, Phil Spencer promises Microsoft has the same amount of new content for Gamescom as they have for E3, something that is quite staggering, given that huge content being teased for E3 next month.

Quantic Dream is a French studio and has strong presence in the French gaming industry, so it is possible that the reveal of the new game is saved for Paris Games Week.

Sony certainly has lot riding on their E3 press conference, and hopefully they will have some surprises to counteract Microsoft's heavyweights. With the recent delays announcements for Uncharted 4 and Ratchet & Clank, Sony needs to introduce some exclusives for 2015. Xbox has Halo 5: Guardians, Forza Motorsport 6, Rise of the Tomb Raider, and others, while PlayStation doesn't have much. The gorgeous Until Dawn is coming out on August 25, and No Man's Sky later this year but otherwise not much else on exclusives from Sony. Hopefully E3 2015 will change that and we have some exciting announcements with at least some titles releasing within the year.

Some new Uncharted 4 Gameplay footage will be shown at E3

Uncharted 4: A Thief's End will get some new gameplay footage, which will demonstrate what Naughty Dog has achieved since the PlayStation Experience, where the incredible gameplay demo wowed the audience. Guerilla's open world RPG is probably going to be revealed with hopefully some beautiful gameplay, and we might get a teaser of Sucker Punch' new title. We can hope for a PS4 God of War announcement as well.

We will bring you any new information on Quantic Dream's new title, Sony and E3 2015 as soon as it becomes available.