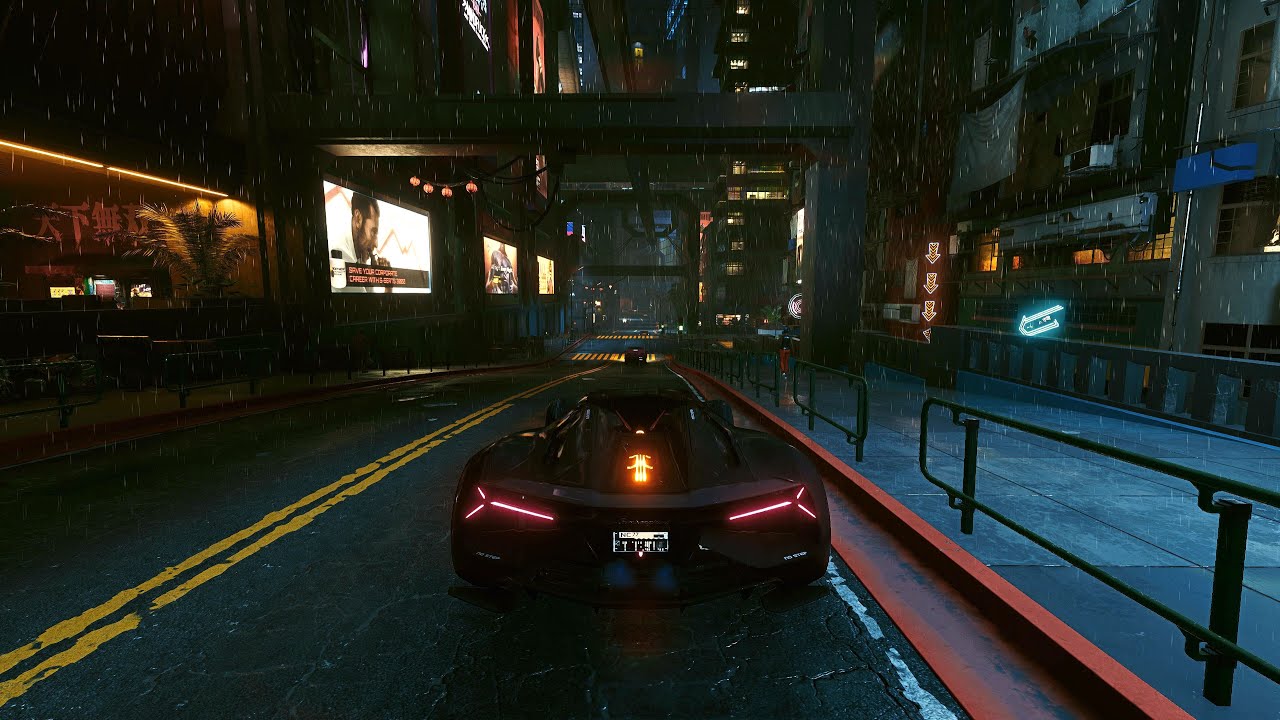 YouTube channel “Digital Dreams” has released a new Cyberpunk 2077 showcase, running the title with over 50 mods on an NVIDIA RTX 3090 GPU.

Earlier this week, the popular channel already shared a new Skyrim video, showing off the title with more than 1200 active mods and ReShade Ray Tracing effects. Fast forward two days and the tech channel has now published another video.

“Digital Dreams’” latest video shows CD Projekt Red’s Cyberpunk 2077 running in 4K resolution with extreme settings and Ray Tracing enabled. In addition, this showcase uses the channel’s custom “Beyond All Limits” ReShade preset based on Pascal “Marty McFly” Gilcher’s ReShade. Truth be told, we’re not entirely sure why “Digital Dreams” is using ReShade ray-tracing effects in addition to hardware-accelerated ray tracing, but nonetheless, the results are quite stunning. You can check out Digital Dreams’ latest video down below, and judge for yourself:

As said, this Cyberpunk 2077 showcase uses over 50 active mods, and as expected, you’ll need quite the setup in order to run this already pretty demanding title with that many modifications with Ray Tracing enabled in 4K resolution. Those interested can download the full list of used mods via Nexusmods.

Cyberpunk 2077 is available globally now for PC and consoles. A proper next-gen version of CD Projekt Red’s title for Xbox Series X|S and PlayStation 5 is expected to be released later this year. It should be noted, however, that last week, CD Projekt Red said that the next-gen update is not a lock for 2021.

“The target is to release the next-gen version of Cyberpunk 2077 late this year”, the developer said during a financials webcast. “At the same time, keeping in mind the lessons we have learned during the past year and taking into account that this project still remains in development, we can’t say with full certainty that the production schedule will not change.”