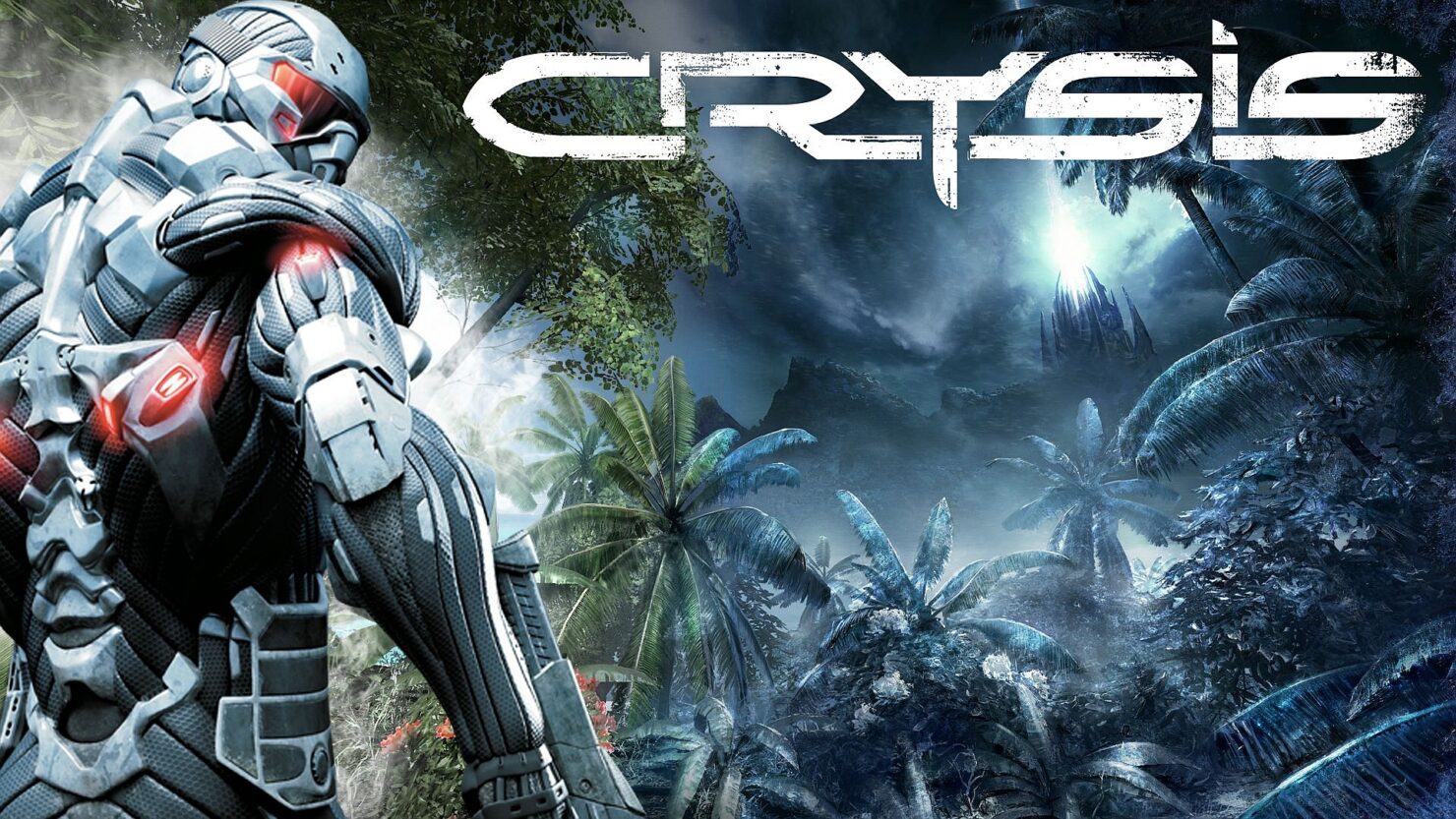 Crysis, 2007's first-person shooter made by Crytek, is remembered to this day as the game that ushered in a new era of realistic visuals (while also becoming the dominant benchmark for PC games hardware).

In a recent test conducted by Digital Foundry, we got the chance to see Crysis in quite literally an entirely new light as raytracing was enabled. Take a look at their demonstration below.

How is this possible? Thanks to a Reshade mod developed by Pascal Gilcher (who fans of Reshade may know as Marty McFly, the author of qUINT), you may soon be able to add raytracing not just to Crysis but to all games that already work with Reshade. There are some limitations, however, as revealed by Gilcher himself.

This means you can have GI as drop-in in every game you want, with a few clicks. Work on such a feature started over a year ago, I posted some screenshots on the ReShade forums but eventually discarded it, due to other projects having more priority.

Since NVIDIA kicked off mainstream interest in ray tracing, I figured this is the right moment to revive that project and start making Ray Tracing accessible for everyone, which is what ReShade is all about. Alpha supporters are already testing (and apparently enjoying) the new feature! I hope to make it beta-worthy  soon and also release it to the general public.

How does this relate to Minecraft Path Tracing shaders? Well, besides the path tracing part, not at all. Minecraft SEUS PTGI shaders are inherently tied to the voxel data of Minecraft, while also having data available from outside the screen, my implementation uses neither voxels nor does it access or store data outside the screen. Even though these restrictions are pretty tight, the feature itself is coming along nicely!

Major constraint as this point is performance (ray tracing, duh) - the way ray/path tracing works cannot be cut short in any way so I have to find a solution that requires as few rays as possible while not being noisy and also temporally stable.

Global Illumination is the main focus at the moment, my shader collection qUINT already has a screen-space reflection shader so there's no reason to reinvent the wheel here.

Should you be interested in checking this Reshade mod right away, it is currently available at the $20 tier of Patreon support.