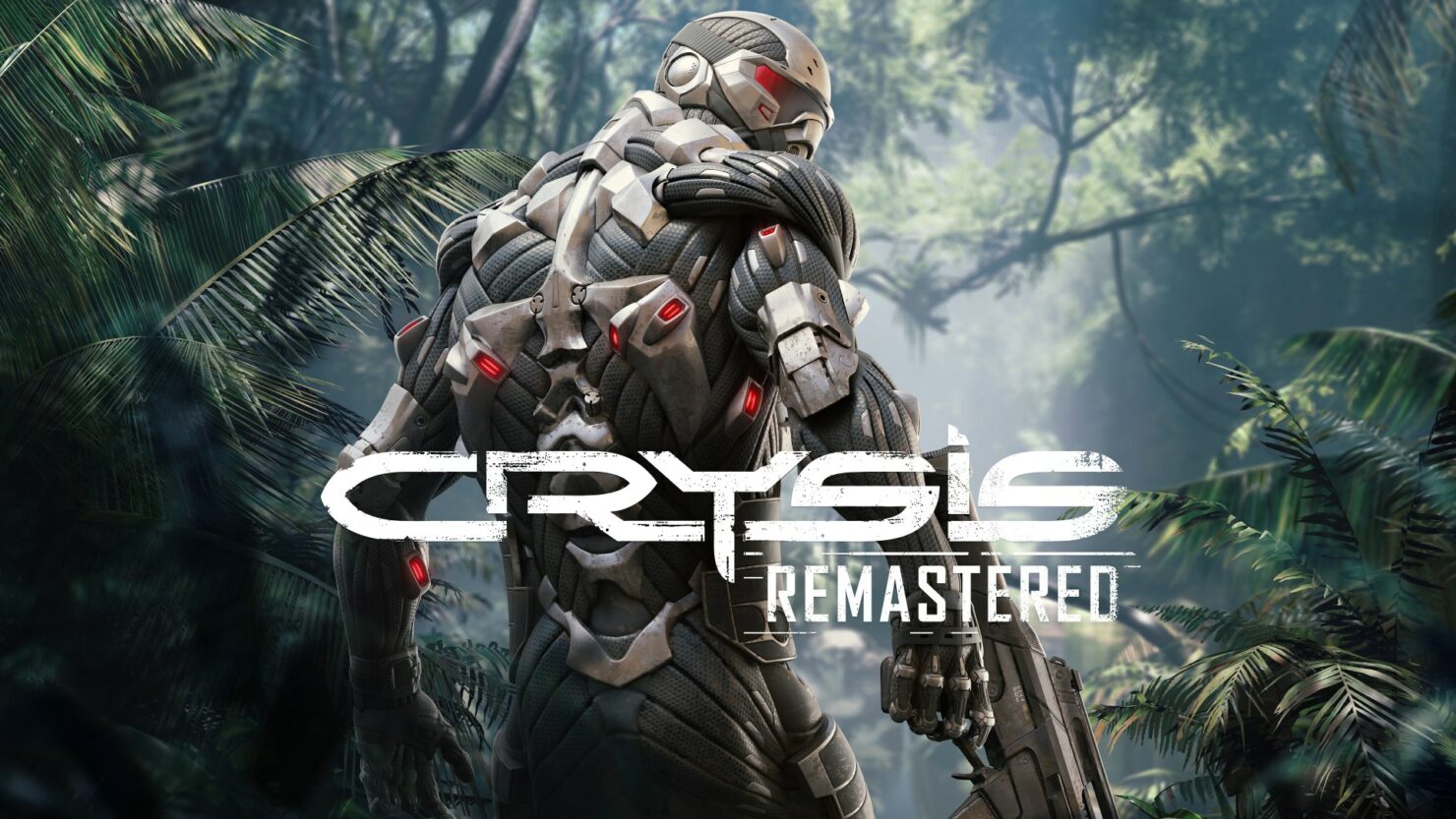 It's time once again to find out 'Can it run Crysis' but this time it's with Crysis Remastered and from my early look at the game it's a doozy at those higher settings. But, it'll be a minute before I get all of the results out from a custom in-game run. But what if you want to find out if your system runs compared to others using something useful like a built-in benchmarking utility? They've got you covered but you're going to have to do a little digging.

The original Crysis had, and still has it hasn't disappeared, a built-in benchmark utility hidden away in it's /bin files all those years ago. It had two different focused benchmarks, one for CPU and one for GPU that you could launch independently of one another for whatever you were trying to test. This time around you'll have access to launch a dedicated benchmarking GUI that lets you pick settings for overall and raytracing effects, the resolution, and where you want the benchmark to test at.

Oh, where is it? Follow this path if you installed the game normally or at least follow the last part if you have a custom install location rather than the default:

This will be what you're ultimately greeted within this screen. You can see the options you'll get listed in the interface just to the right of the folder. I left the benchmark executable highlighted and re-highlighted again just to make sure those glancing could find it quickly. One other note on getting the benchmark to run, don't try to do it before you launch the game for the first time otherwise you'll be treated to an error screen telling you it needs to be launched through the Epic Games Store launcher.

Once you're there and you've queued up the settings you want to test then hit 'Start Benchmark' and it'll load up the scene and just loop until you stop it by hitting escape and exiting the window, or fullscreen scene. Once you've exited the benchmark it'll give you a small performance results window and you'll have a quick idea of performance. But for those who like to measure performance with things like OCAT, FrameView, or CapFrameX you'll want to follow a path in the game because the faster your system can run this, the faster it'll run and that just makes getting those types of results a bit less than what you'd want. Anyway, it's about time to find "Can It Run Crysis".