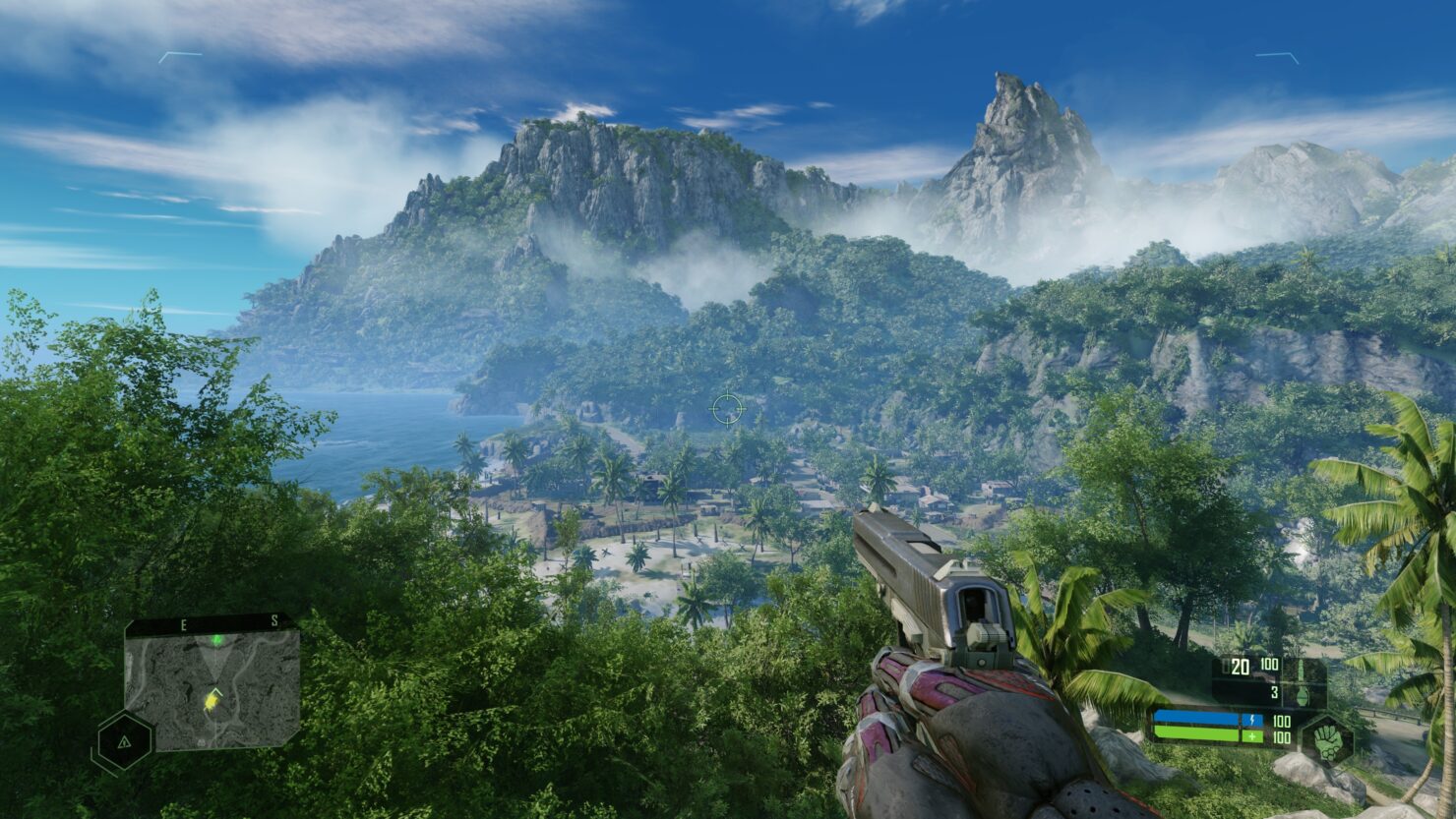 Crysis Remastered was originally meant to launch simultaneously on all platforms, but after a graphically underwhelming reveal the developers decided to push out the Nintendo Switch version of the game while the others were getting a facelift, so to speak.

Last week we got the first look at Xbox One X gameplay, and this Sunday Crytek decided to share on Twitter the very first PC screenshot of Crysis Remastered, grabbed at the highest settings (called 'Can It Run Crysis').

While the screenshot was captured at 4K resolution, it's worth keeping in mind that Twitter by default enforces a strong level of compression.

Anyway, it won't be too long until we get to try Crysis Remastered for ourselves, since the new release date is very close (September 18th). In fact, we already got the official PC system requirements.