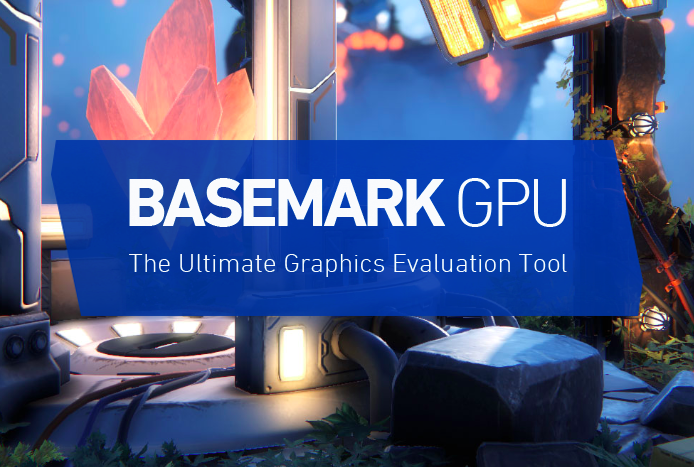 Basemark has launched their latest benchmark for PC users known as Basemark GPU. The new benchmark is available for free and lets you evaluate and compare performance between Vulkan and various OpenGL APIs.

It's a great time to start benching you current PCs and Basemark has released their latest GPU benchmark for you guys to evaluate your PCs performance. The benchmark currently supports OpenGL and Vulkan APIs with support later being extended to Metal and DirectX 12 APIs. All users who have a modern system can run in both OpenGL and Vulkan API and make a comparison between the two. You can download the benchmark from the following link: 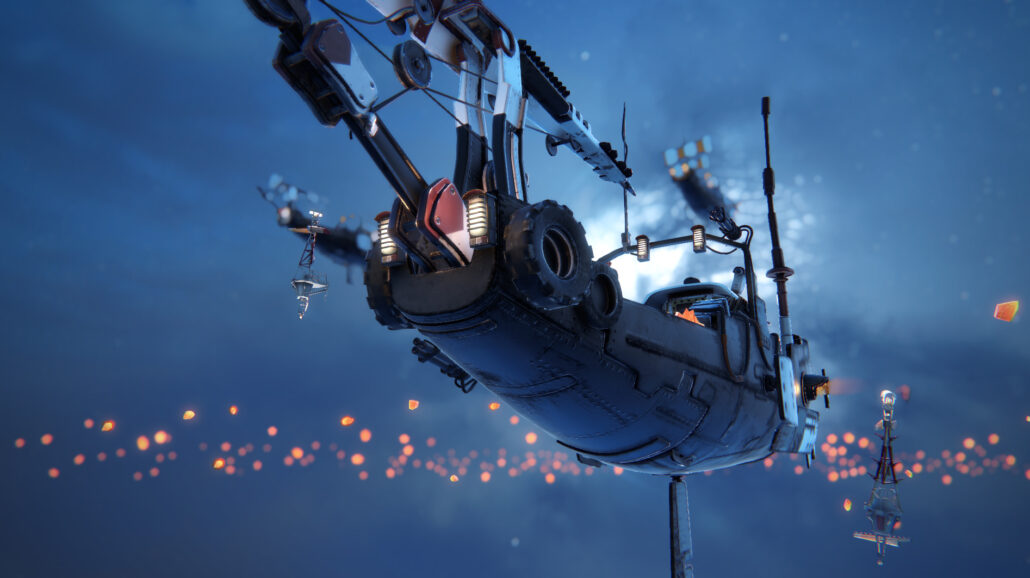 “We have poured all of our soul and expertise in making this product. The work started two and half years ago and this massive project has culminated in today’s launch of a true state-of-the-art product,” said Arto Ruotsalainen, CEO of Basemark. “We believe Basemark GPU will become an essential tool for anyone tasked to evaluate graphics performance in systems ranging from smartphones, smart TVs, and cars to PCs.”

Basemark GPU supports multiple operating systems with Android, Windows and Linux support released today. Support for additional graphics APIs such as Metal and DirectX 12 and operating systems such as Apple iOS will be added in the coming months. The product uses Rocksolid Engine by Basemark, which enables the tester to execute identical workloads across many different devices and technologies, thus enabling advanced graphics profiling from many angles.

Basemark GPU is developed in close cooperation with key player semiconductor companies, such as Imagination Technologies, Intel, NVIDIA, Qualcomm and Renesas within Basemark’s benchmark development program. This close cooperation with the leading GPU and CPU companies of the world ensures that the benchmark will be extremely reliable and also represent the utmost in objectivity.

Versions and Availability
Basemark GPU is available immediately as a free app for consumer usage from Google Play and at https://www.basemark.com/products/basemark-gpu/