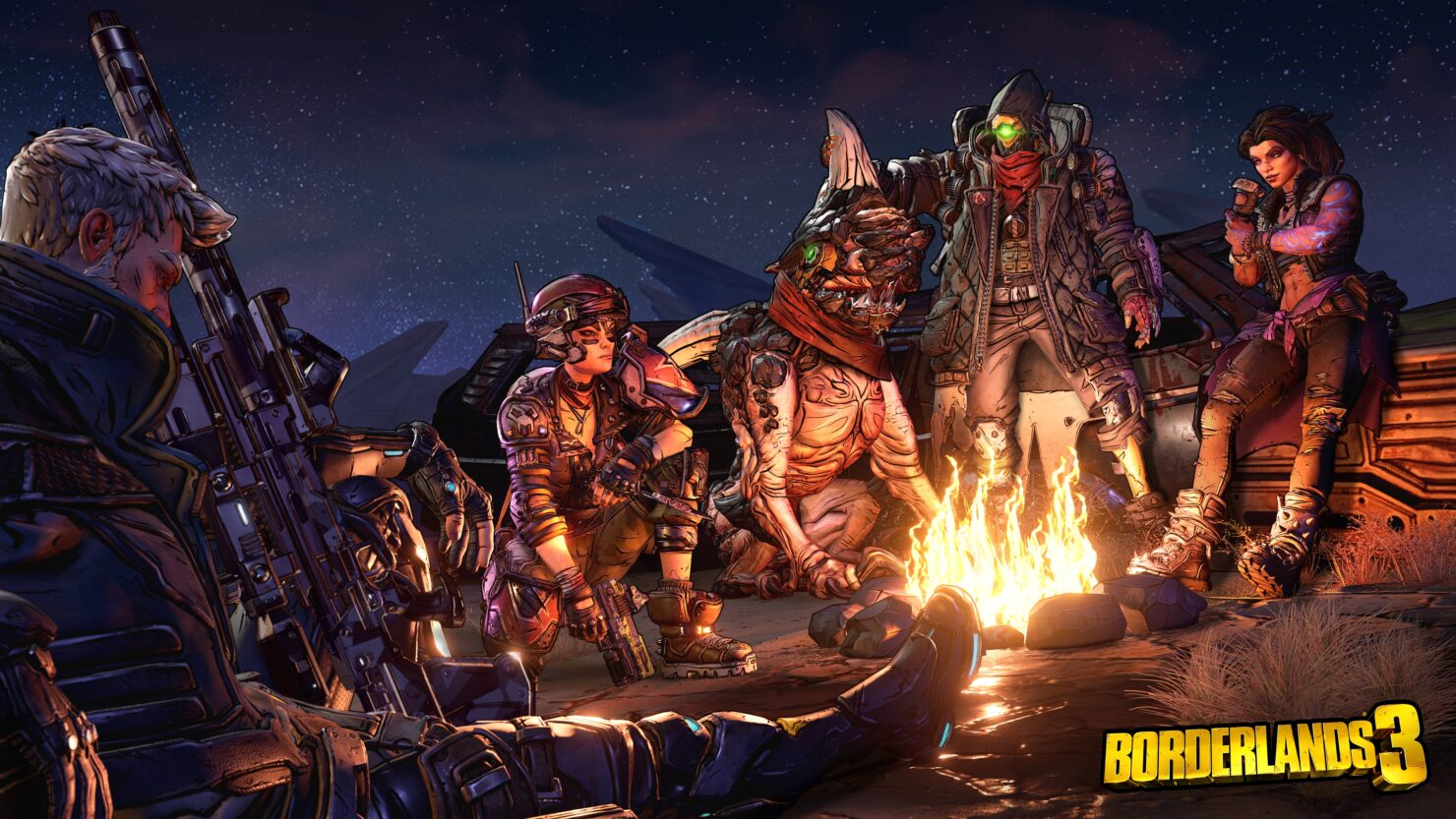 Crossplay had been spotted as a feature for Borderlands 3 on the game's Microsoft Store page right when the pre-orders opened. However, the folks at Gearbox were quick to point out that crossplay was still being considered for the game and thus shouldn't be taken as a definite feature.

With the game now less than two months away from its September 13th launch date, Gearbox boss Randy Pitchford finally provided an update on this particular topic. There won't be any cross-platform shenanigans at release, but Gearbox is indeed working with all the parties (Sony, Microsoft and Epic given that the game is a timed exclusive on their own Store) to make it happen as soon as possible.

Some folks may be speculating that this thing tomorrow may be about cross play. Tomorrow’s thing is awesome, but *not* about cross-play. But, Good News: We are committed to supporting cross-play for Borderlands 3 with our partners as soon as practicable after launch.

To be clear, there will not be any cross-play functionality in Borderlands 3 at launch as we work closely with our partners to create a positive cross-play experience as soon as practicable. We are committed to cross-play on as many platforms as possible.

In other Borderlands 3 news, a new trailer became available today, to the tune of the classic song 'So Happy Together'. Check it out below.