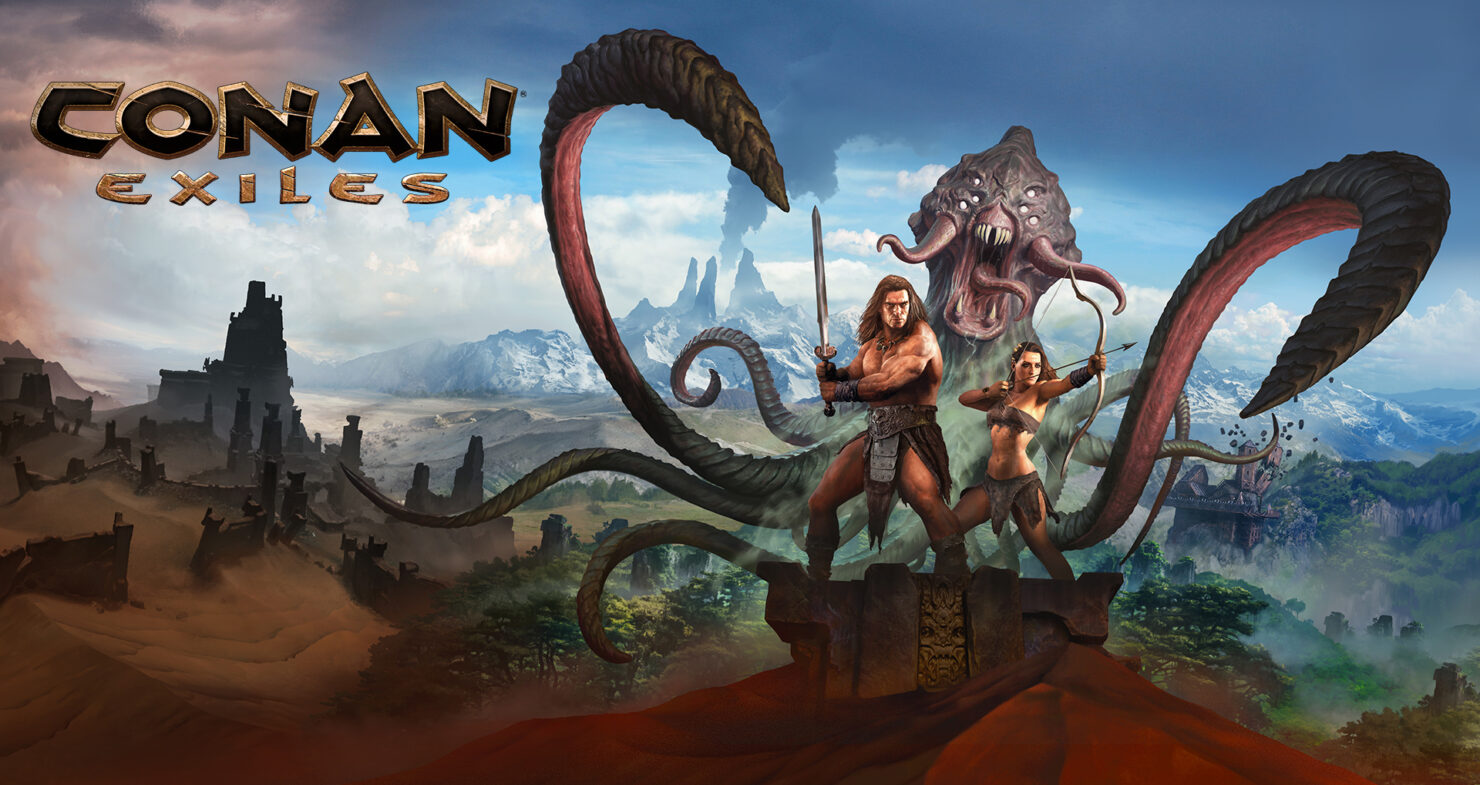 Everyone who purchases the game on PC or Xbox One in digital stores prior to launch will also receive the Conan’s Royal Armor in-game item at launch. Digital pre-orders will start on PlayStation 4 at a later date and will also include this exclusive item.

Early Access and Game Preview has been an absolutely invaluable tool for us in developing Conan Exiles. Being able to get direct feedback from players has allowed us to focus our work on improvements, bug fixes, and new content. We still have a few months to go and are by no means done squashing bugs and making improvements. We’re working hard on new content and gameplay mechanics – including the new jungle and volcano biomes!

There's also going to be a limited Collector's Edition, due to include the following items: