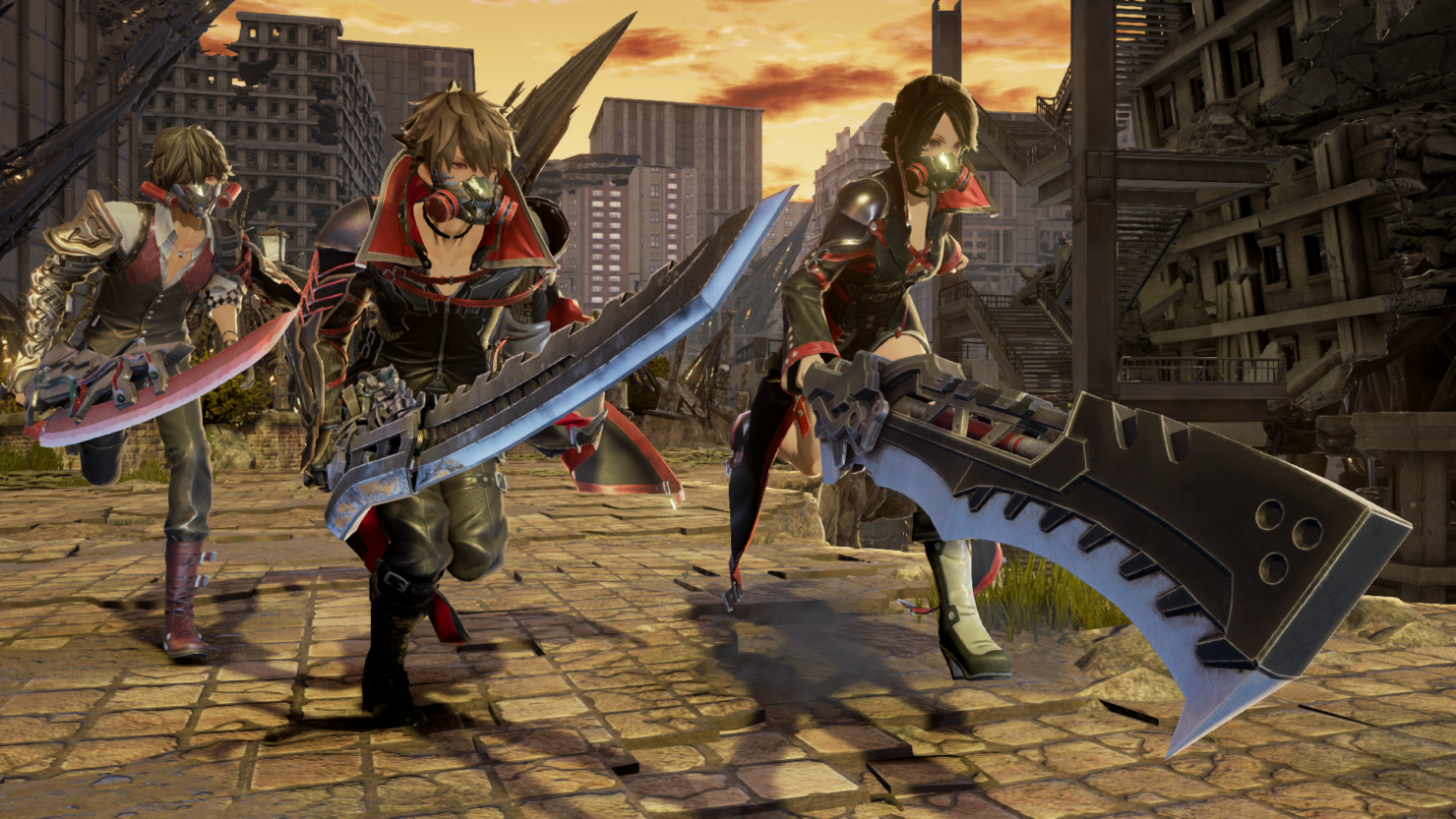 The anime themed Souls-like action RPG Code Vein was delayed to 2019, as confirmed by publisher Bandai Namco today. The game was originally due to be available on September 28th for PC, PlayStation 4 and Xbox One.

Below you can find the press release shared by the publisher.

Throughout its pre-release promotion campaign, Code Vein has consistently garnered positive reactions from both media and consumers alike. With this knowledge in-hand, Bandai Namco Inc. has made the decision to dedicate additional time to further develop Code Vein; ensuring the final product delivers on the expectations set amongst media and fans.

“Code Vein has received an enormous amount of positive feedback from eager fans who have received hands-on time with in-development versions of the game over the past nine months,” said Eric Hartness, Vice President of Marketing for Bandai Namco Entertainment America Inc. “Armed with knowledge of how well the game has already been received, we made the decision to postpone the release of Code Vein to further refine its gameplay in an effort to exceed the expectations fans already have of the title. It was a difficult decision to make, but we feel it is the correct one.”

“We are thankful to Code Vein fans for giving us a huge positive feedback on the development versions of the game for the past months, as a result of the overwhelming support from the fans, we decided to postpone the release of Code Vein to further refine the game and hope to exceed fans’ expectation.” said Rainel Tan, General Manager at Bandai Namco Entertainment Asia. “It is a difficult decision, but we hope that once the fans gets to play the final version, they will agree with us that this decision is a right one!”

You can check Kai's hands-on preview from E3 2018 right here. Are you disappointed with the delay, anyway?