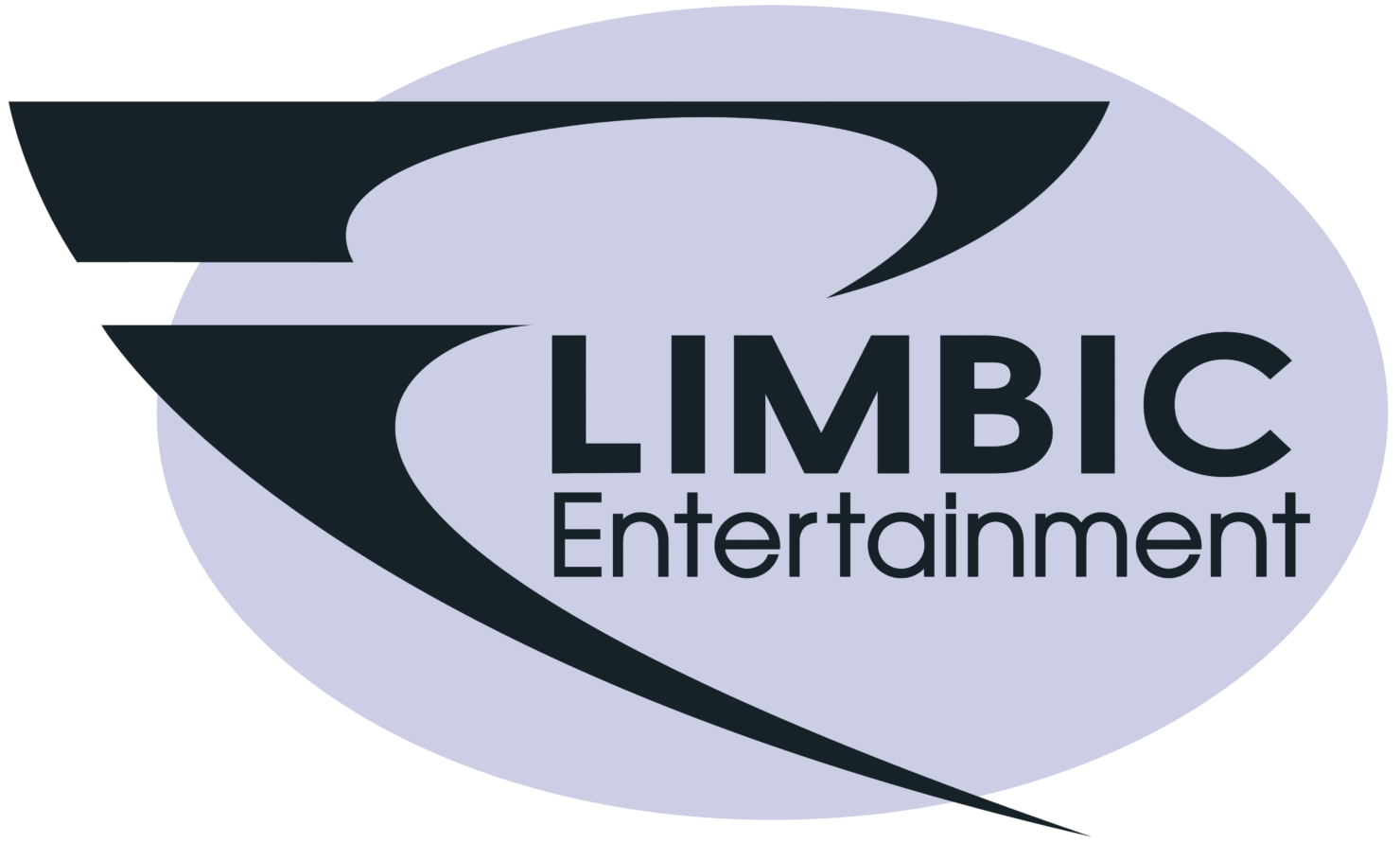 In a fresh press release, Bandai Namco Entertainment announced to have purchased a minority stake in German game studio Limbic Entertainment (Might & Magic: Heroes VI and VII, Might & Magic X: Legacy, Memories of Mars, Tropico 6). The developer is expected to create two brand new franchises that will be published by Bandai Namco; recruitment has already begun, as you can see on the official website.

There was a natural fit from the moment we first met the BNEE team. This collaboration gives us the support, capabilities, and resources to continue to develop and grow our studio. We are excited for the next chapter of Limbic Entertainment and couldn’t be more thrilled to share the journey with BNEE as we work together on two fantastic new projects.

We are happy to announce our partnership and acquisition of a minority stake in Limbic Entertainment. The seasoned teams have shown their talents in the past on the various titles they have been working on, with Tropico 6 being their latest success. They will be working on two new franchises. Limbic Entertainment fits perfectly within the strategy we set out for BANDAI NAMCO Entertainment Europe a few years ago and allows us to keep growing the output of new IP from studios tied to BNEE.

In other Bandai Namco news, the publisher announced the promotion of executive Aurore Briere, who will now act as the new deputy COO.

It’s been great to have been on this journey with BNEE for over 10 years and to have seen the company grow and flourish. With the trust from BANDAI NAMCO Entertainment Inc. as well as Arnaud Muller, I believe we will make the next 10 years even more successful.