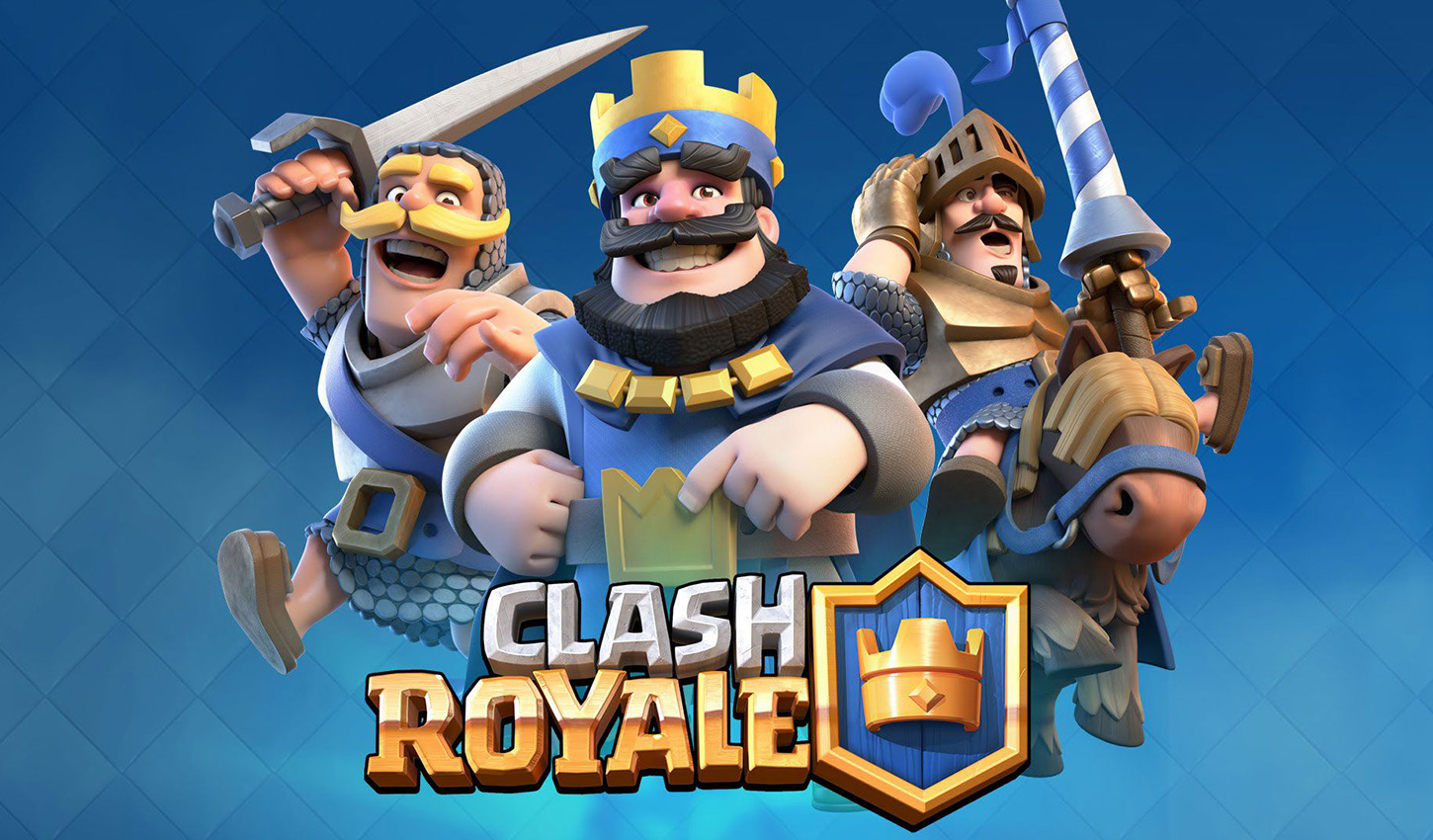 Supercell has made an absolute killing in the mobile market. It shouldn't come as a great surprise to those who've ever looked at a mobile phone and either Google Play or the iPhone App Store. The developer has featured in the top paid apps for a surprising amount of time now with both Clash of Clans and the spinoff, Clash Royale.

Clash of Clans, Supercell's first major hit launched in August 2012. In the nearly six years since then, the game has generated over $6 billion in revenue. Following a number of less successful titles, which includes the currently active Boom Beach and the now discontinued Spooky Pop and Smash Land, the developers had their second hit. Acting as a spinoff to Clash of Clans, March 2016 saw the launch of Clash Royale.

According to intelligence firm SensorTower, Clash Royale has now hit $2bn in revenue. If anything, it shows that Tencent likely made a sound investment in June 2016, when they purchased 84.3% of Supercell for $8.6bn.

Hitting $2bn in just over two years isn't the only landmark that the game has reached. Hitting this has also made Supercell the first mobile publisher to have more than one multi-billion-dollar title on Google Play and the App Store. 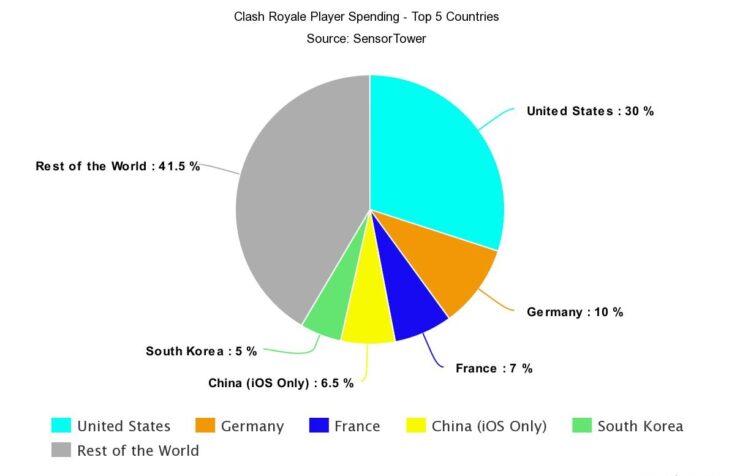 In a much closer link than Pokémon Go, which we covered just three days ago, Clash Royale has seen a much more even division between Google's (NASDAQ:GOOGL) Play Store and Apple's (NASDAQ:AAPL) App Store. Google Play has generated 51% of the app's revenue, with the App Store bringing in the remaining 49%.

The division between countries is also much wider. The United States, as with Pokémon Go, leads the table in revenue generated. However, no other country generates such a large percentage. Germany comes in second with 10%, France with 7%, China with 6.5% and South Korea with 5%. It should be noted that these figures only include the iOS revenue from the Chinese market. Android could very easily bring in the same amount, if not more.

Clash Royale continues to be a major revenue generator for Supercell, taking in more than $40 million worldwide last month, placing it second to Clash of Clans, which grossed nearly $70 million. The spin-off was No. 11 globally in terms of mobile game spending in June and ranked No. 9—one spot above Clash of Clans–for Q2 revenue.

It's fairly clear, then, that both Clash titles are performing incredibly well. Supercell will, understandably, be looking for yet another hit to continue this success. Their next title, Brawl Stars, has currently been soft-launched in Scandinavian territories. Only time will tell to see if they have yet another Clash-like success on their hands.