YouTube recently organized a list of “top trending gaming videos” of 2015 after taking the measure of all game-related videos published on the video-sharing website this year, and as it turns out, freemium MMO strategy mobile video game Clash of Clans topped the list with its Super Bowl commercial, beating trailers and gameplay videos for this year’s triple A games such as GTA V, Star Wars Battlefront and Fallout 4. On the other hand, Call of Duty: Black Ops 3 ranked No. 1 on the list of YouTube's top 10 biggest games of the year.

Call of Duty: Black Ops 3 is This Year's Most Popular Game on YouTube - Clash of Clans' Super Bowl Commercial is the Most Trending Gaming Video

Supercell’s mobile game Clash of Clans ranked No.1 on the list of 2015’s top trending gaming videos on YouTube with its Super Bowl television commercial that features critically acclaimed actor Liam Neeson who plays a character from his shoot-em-up action movie Taken. The list includes a collection of trailers, gameplay, fan-made, and let’s play videos selected from all the game-related videos published by game publishers and famous channels this year on YouTube. The site also released a list of most popular games of 2015. The lists are based on views, shares, comments, likes and more, according to the press release.

Clash of Clans' Super Bowl ad that was released back in February currently has more than 89 millions views. The “Real GTA” video from Rockstar took the No. 2 spot, with Star Wars Battlefront and Falout 4 trailers ranking below it. Call of Duty: Black Ops 3 topped the list of biggest games of the year on YouTube, with FIFA 16 taking the second spot. You can check out the complete list of top trending gaming videos and biggest games of 2015 below. 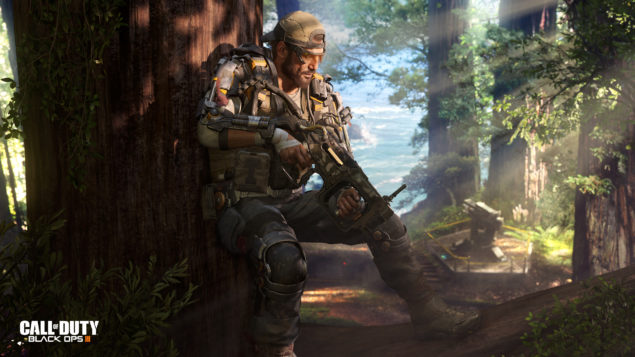