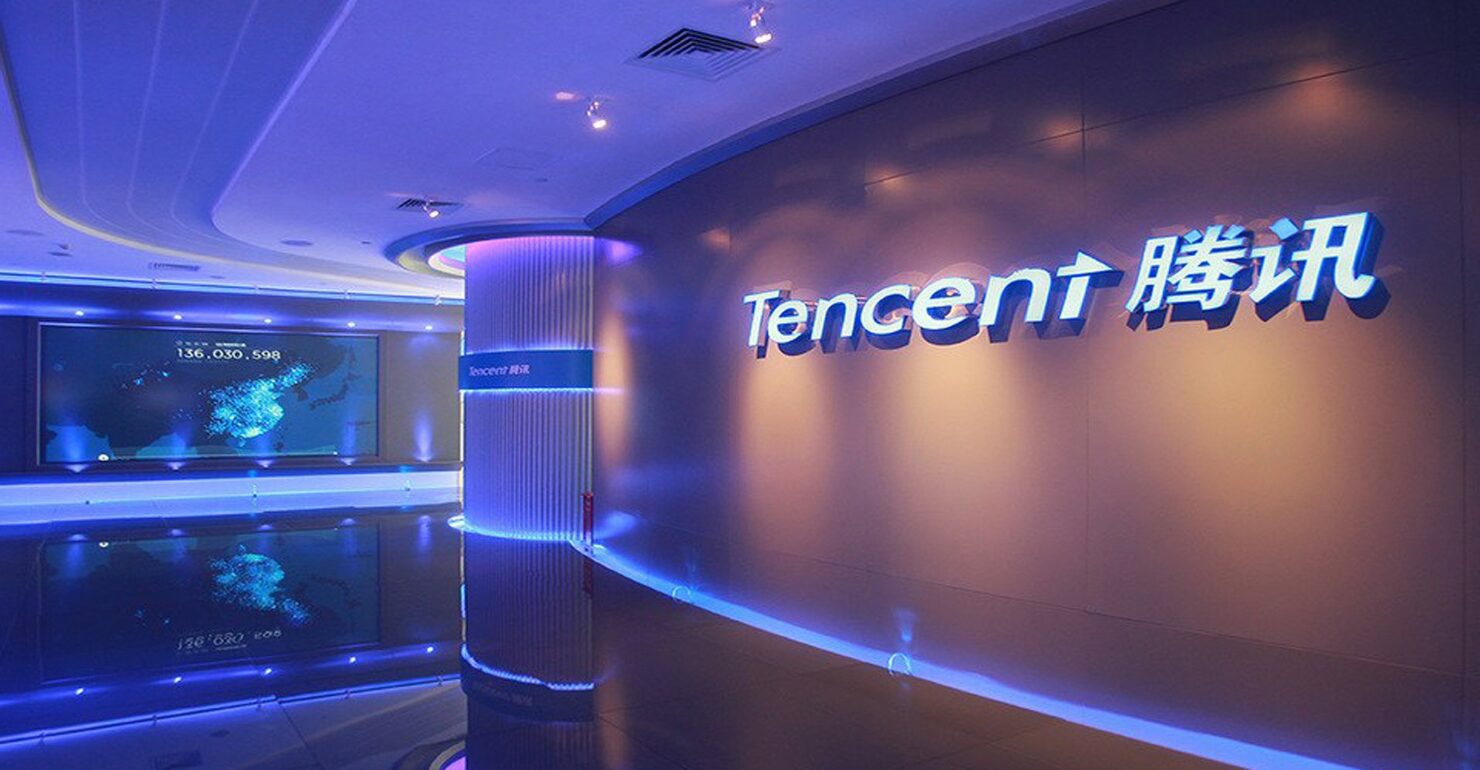 Tencent (HKG:0700) has slowly but surely been expanding their influence within games. Actually, reasonably quickly, when you consider the fact that they're working on Call of Duty Mobile with Activision, are the owners of Riot Games (League of Legends), have a sizable (36%) stake in Fatshark and are even working on their own internal AAA title, which Dave previewed at Gamescom. Not to mention the 40% stake in everybodies favourite company, Epic Games. Now, they're taking it a little further, having now acquired 29% of Funcom, developers of Mutant Year Zero and Conan Exiles.

This 29% stake, acquired from KGJ Capital AS, places Tencent as the largest single stakeholder in Funcom. Tencent, being one of the largest games companies in the world, will also give Funcom a route to access the sometimes impenetrable Chinese market, which could be incredibly lucrative - particularly with Funcom being focused on online titles, such as Age of Conan, Conan Exiles and an upcoming open-world online sandbox title set in the Dune universe. 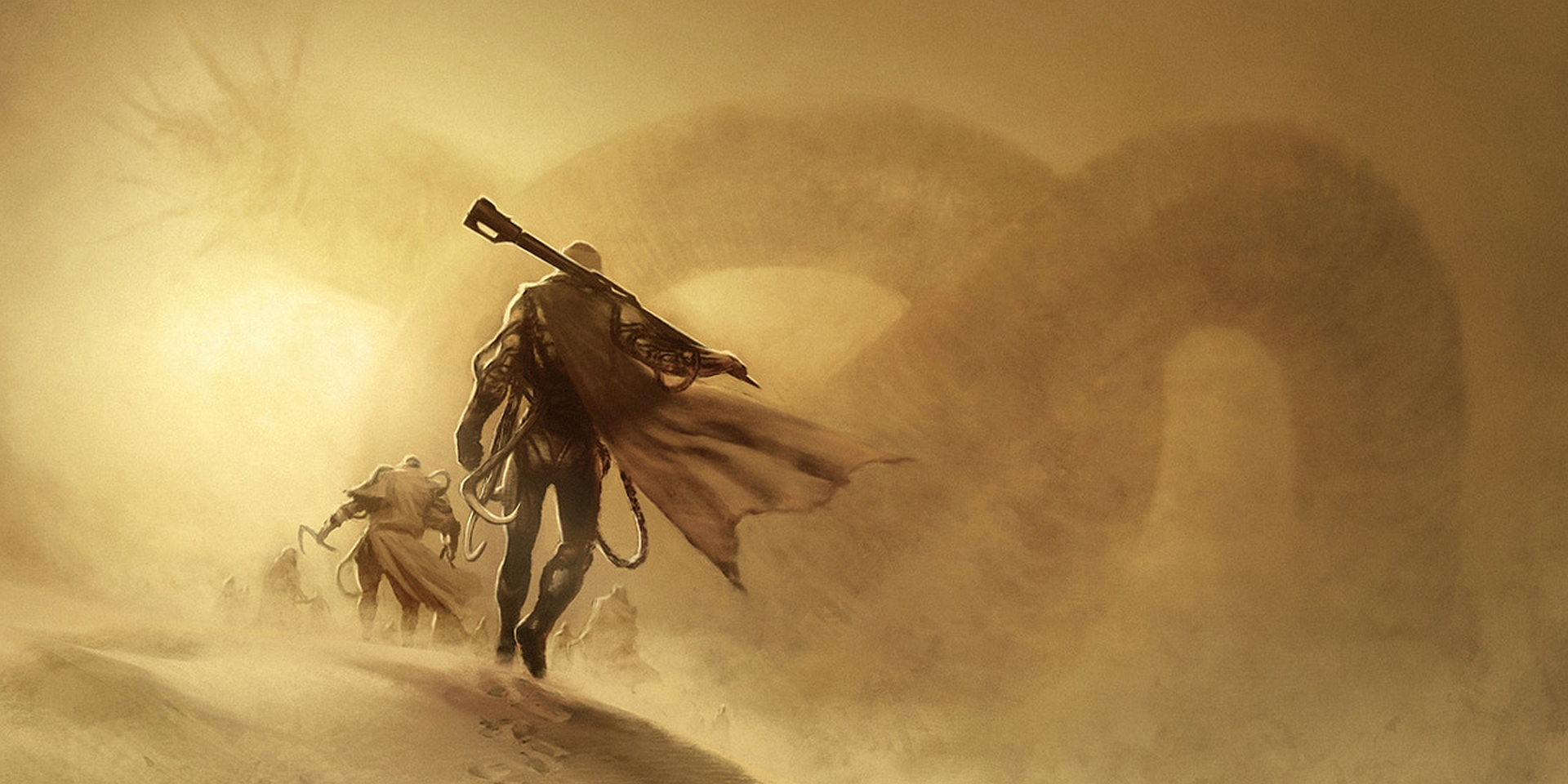 In a press release by Funcom earlier today, CEO Rui Casais had a small amount to say about the share acquisition by Tencent:

We are very pleased to see Tencent come in as the largest shareholder of Funcom. Tencent has a reputation for being a responsible long-term investor, and for its renowned operational capabilities in online games.The insight, experience, and knowledge that Tencent will bring is of great value to us and we look forward to working closely with them as we continue to develop great games and build a successful future for Funcom.

This is certainly true when you look at the long-term ownership of such as Riot Games and other shares the company hold in companies like Epic Games, Supercell, Paradox Interactive, Ubisoft and even more. Many of these deals also allow the companies to work with Tencent to start getting their larger titles into China, with support from Tencent to adjust the games as needed. Though this isn't guaranteed, with China having placed a freeze on the licensing of new titles.

Naturally, this incentivises Tencent to invest abroad in companies like Funcom, giving them access to less regulated markets which will help the company grow as a whole.