CD Projekt RED has revealed the final DLC for the Witcher 3: Wild Hunt, which can be seen below:

Already finished The Witcher 3: Wild Hunt multiple times? We’ve got something coming up…
New Game+, the final DLC, is on the way and, of course, it’s completely FREE!
Stay tuned for more info regarding the release. It won’t happen this week though - we need a little bit more time to finish it. 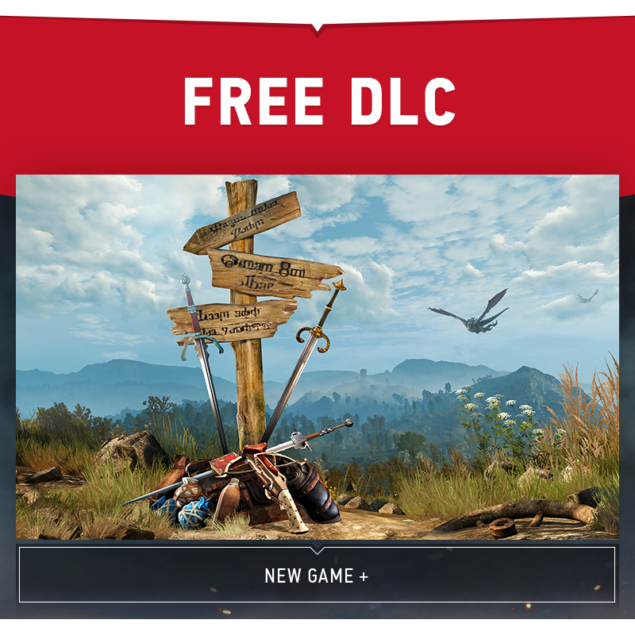 No release date was announced as of yet, and CD Projekt said that "It won't happen this week though - we need a little bit more time to finish it." The Witcher 3: Wild Hunt will be getting two expansions in the future with the first, Heart of Stone, arriving in October. The second one, Blood & Wine, will follow in Q1 2016.