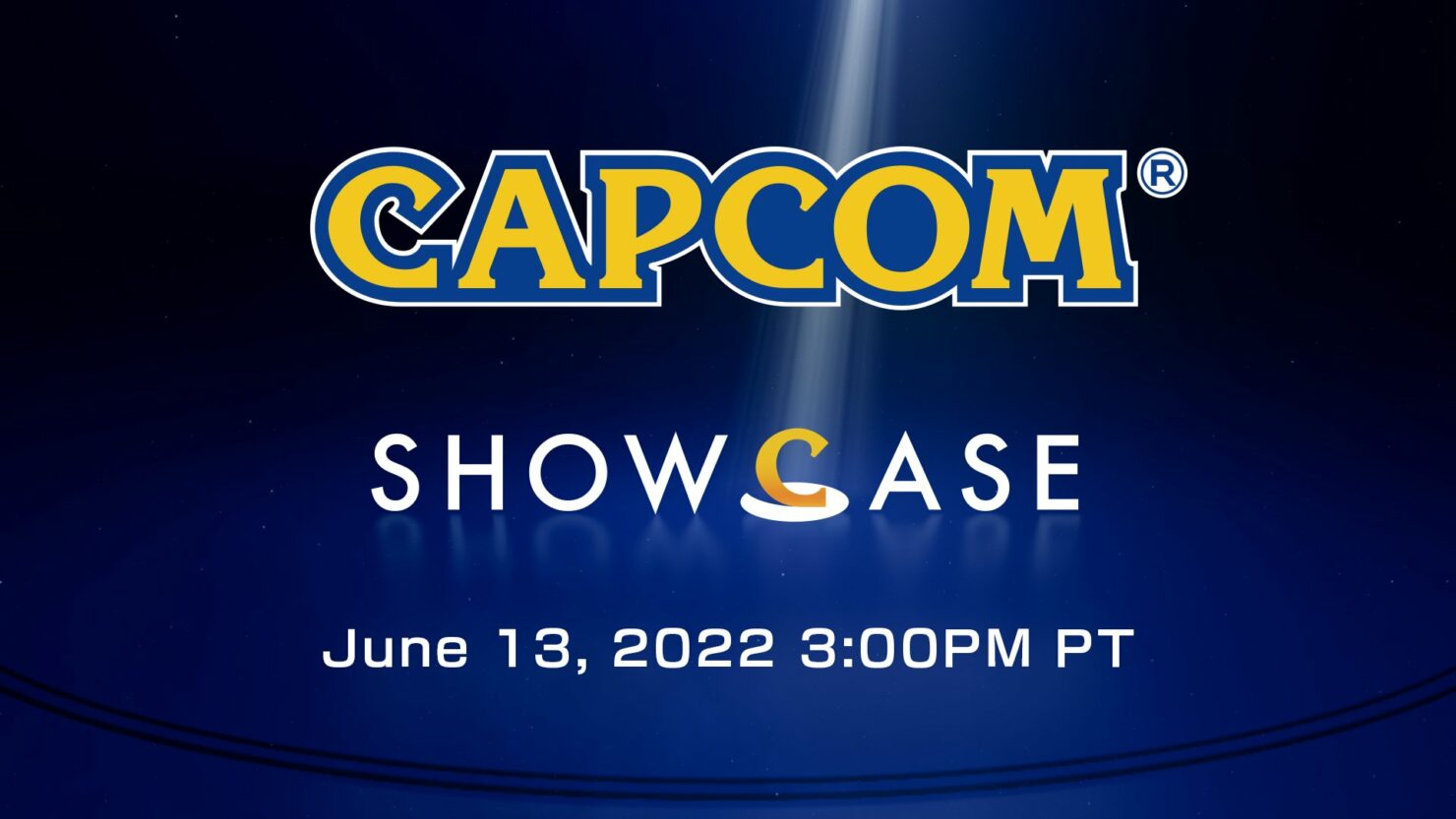 A new live-streamed digital event called Capcom Showcase has been announced by the Japanese publisher. It will take place on Monday, June 13th from 3 PM Pacific Time and will go on for approximately 35 minutes, broadcasting on the official Capcom YouTube and Twitch channels.

The Capcom Showcase will feature deeper dives into details and news of previously announced games, according to the publisher, so let's review the upcoming lineup.

The first game to be released is Monster Hunter Sunbreak, an expansion of Monster Hunter Rise due to launch on June 30th for PC and Nintendo Switch. We recently got to see a hands-off preview of the new content, but it is plausible the Capcom Showcase could include a new trailer.

Then there are the newly unveiled Street Fighter VI and Resident Evil 4 Remake games, both due to launch in 2023 (the latter also has a specific date, March 24th). Chances are at least one of them will get more information revealed during the Capcom Showcase event.

Sticking to announced titles, the Japanese publisher may also reveal more on two additional games planned for 2023, Pragmata and Exoprimal. The former was actually one of the very first next-generation games announced during the PlayStation 5 Future of Gaming event and we still don't know what it's about, other than its sci-fi setting. The latter, a cooperative action game where players use exosuits to battle giant dinosaurs, got unveiled a few months ago and Capcom has since said it will share more details early this Summer, increasing the likelihood of seeing it at the Capcom Showcase event.

Lastly, there is the ever-looming prospect of Dragon's Dogma 2. While the game has not been formally announced, it was included both in the Capcom leak and in the GeForce NOW leak. It'll be nearly four years since the release of Devil May Cry V, and creator Hideaki Itsuno (who previously said he would love to make Dragon's Dogma 2) tweeted on December 31st that his new project was progressing well. Capcom also launched a new website to commemorate the 10th anniversary of Dragon's Dogma, teasing a 'look at the future'.

If Dragon's Dogma 2 were to be announced at Geoff Keighley's Summer Game Fest in a couple of days or at Microsoft's Xbox & Bethesda Games Showcase (due this Sunday), then that would also make it eligible to appear on the Capcom Showcase event.