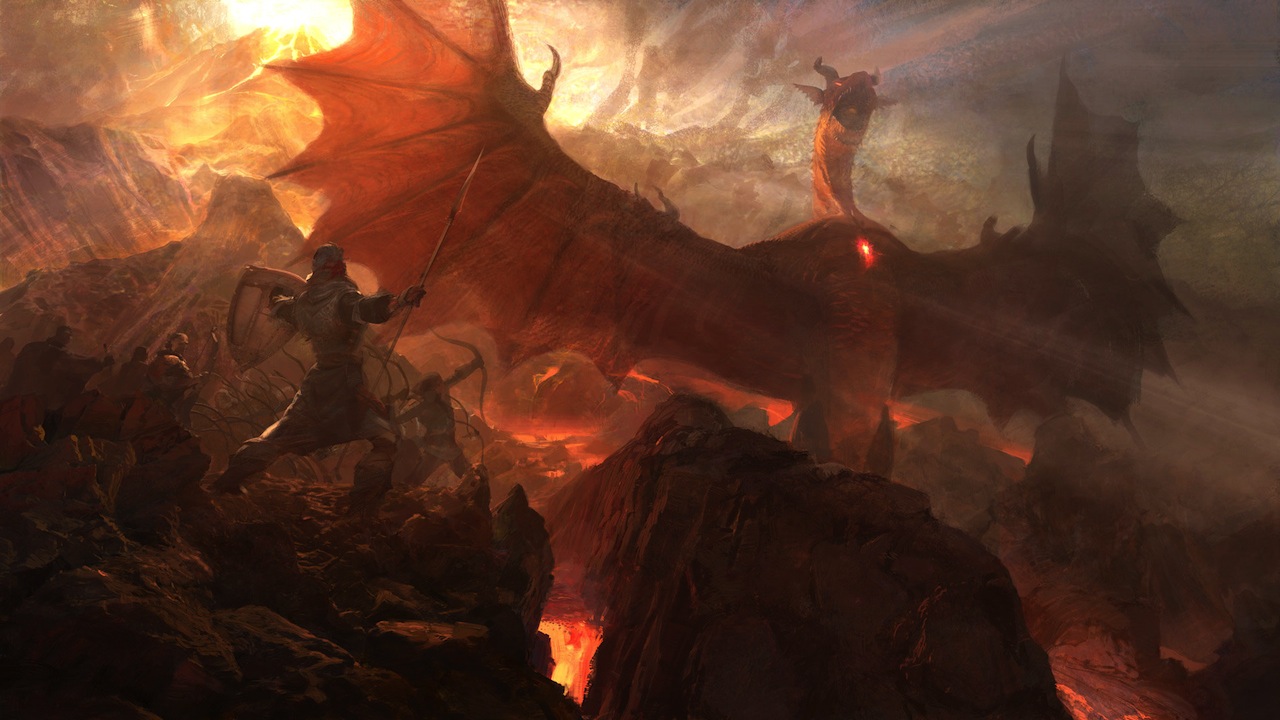 Hideaki Itsuno, the popular game designer known for his contribution to several major CAPCOM games over his twenty-five years long career at the publisher, is now doing the last rounds of interview ahead of the highly anticipated launch of Devil May Cry 5 (due on March 8th for PC, PlayStation 4 and Xbox One - stay tuned for our review).

In an interview with Eurogamer, said the first Dragon's Dogma game was the most challenging project he worked on. He then said he would love to make a sequel.

Dragon's Dogma! That was a brand new series - a lot of other stuff I'd done was already established. It was one of the first real new things. And back then it still wasn't quite so common for Capcom to do a simultaneous worldwide release, plus we were doing all this new stuff with the pawn system.

In a recent interview, Itsuno had revealed he had the chance to make Dragon's Dogma 2 instead of Devil May Cry 5, but it certainly sounds like he's eager to do it now. Of course, the decision will be ultimately CAPCOM's, though the studio has been considering a sequel for years now as they told PC Gamer just ahead of the PC release in 2016.

In case you still haven't played this game, here's an excerpt from our review:

As a reminder, Dragon's Dogma: Dark Arisen is coming out on April 23rd to the Nintendo Switch console.