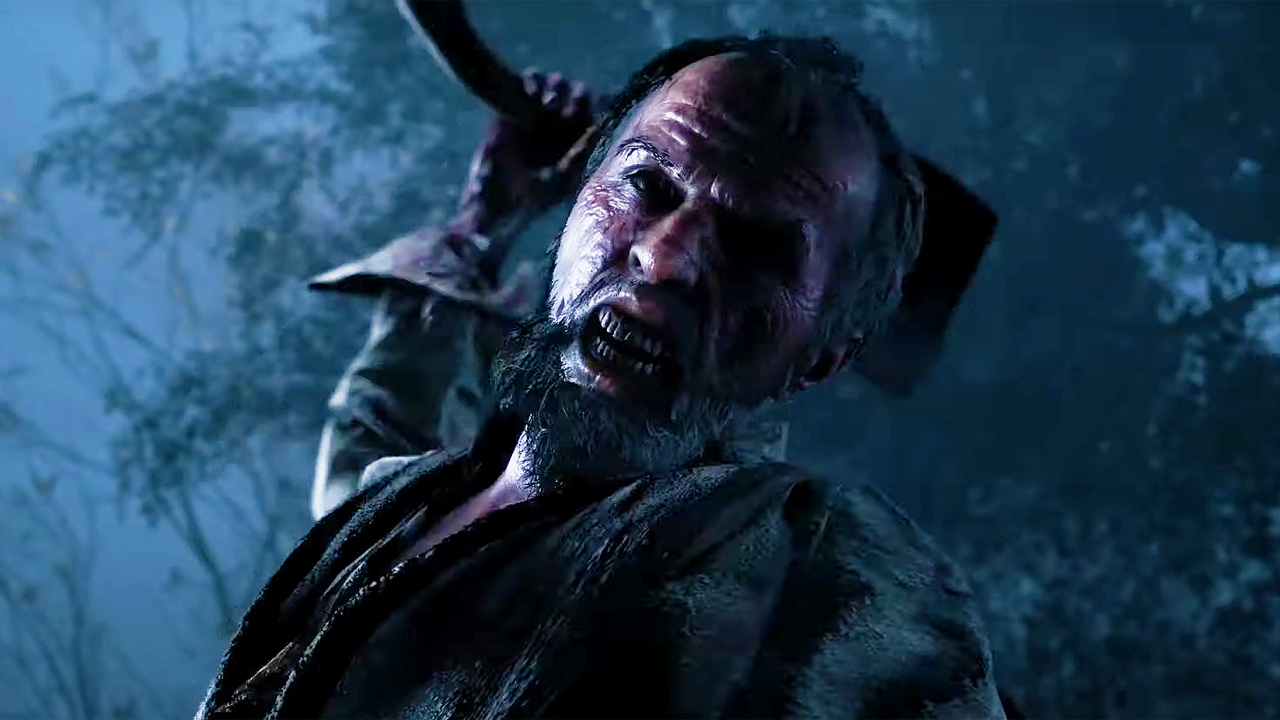 Rumors have been circulating for years at this point, but today Capcom finally unveiled their long-awaited remake of Resident Evil 4. The first trailer shows impressively redone visuals that look to add a new level of atmosphere and detail to the classic title. We also see quite a bit of Ada Wong, hinting she might play a bigger role as rumored, and some scenes and locations that don’t look like anything from the original game. It seems like RE4 is getting the full Resident Evil 2 revamp treatment. You can check out the first trailer for the Resident Evil 4 remake yourself, below.

In addition to the new trailer, Capcom has confirmed that Resident Evil 4 remake will offer some PSVR 2 content. Resident Evil Village is also coming to PSVR 2 -- you can check out a trailer for that below (which opens up with Lady Dimitrescu, naturally).