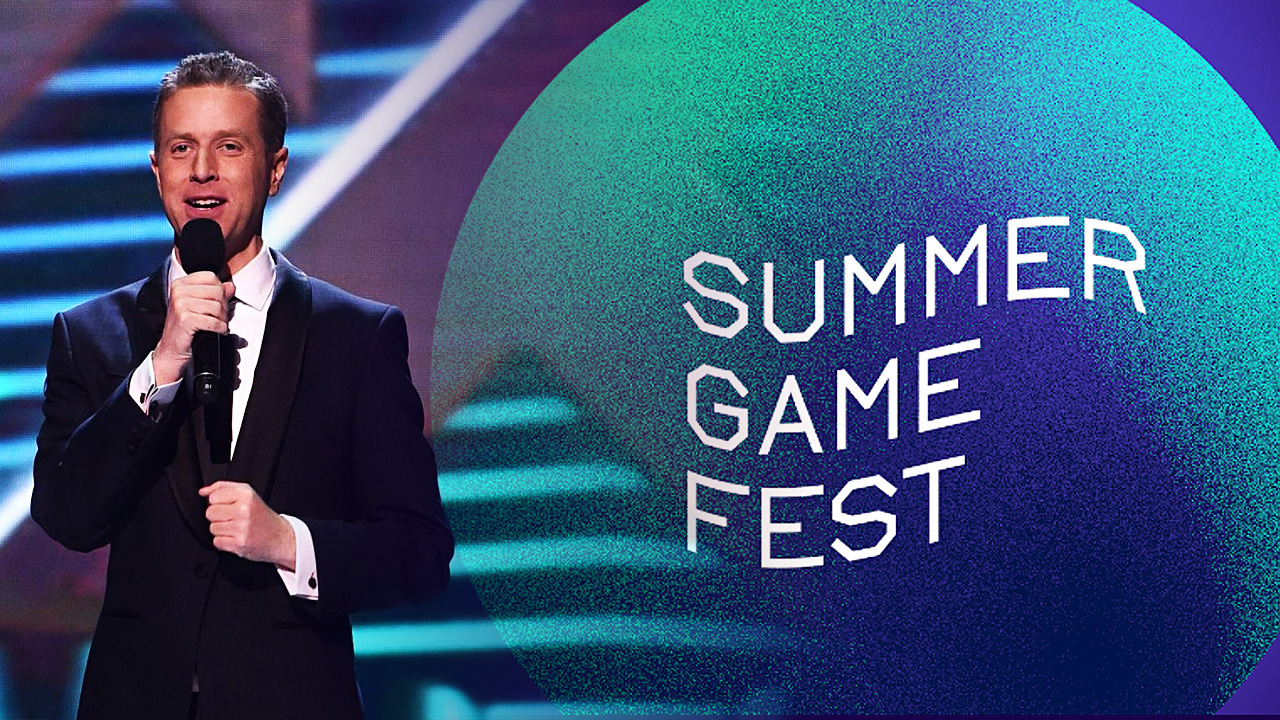 With E3 once again sittings things out in 2022, Summer Game Fest is again swooping in to fill the void, and today Geoff Keighley announced a date for the big kickoff show. It sounds like Keighley isn’t holding back, as he’s promising a “multi-hour live spectacular featuring new game announcements, special guests from the gaming industry, and more.”

We Have A Date!

There will also be a new way to watch the Summer Game Fest kickoff show, as it will be broadcast in IMAX theaters. Honestly, a two-story-high Geoff Keighley might be a little much to take, but hey, I’m sure the trailers will look cool.

The biggest gaming event of the year is coming to IMAX Live. Don’t miss #SummerGameFest, in select theatres, June 9. Experience world premieres from your favorite developers, see some of the hottest talent in the industry, and score awesome giveaways. Tickets go on sale May 12! pic.twitter.com/sbj41dclYL

The June video game announcement season is starting to fill out, with the Xbox & Bethesda Games Showcase slated for just a few days after the Summer Game Fest Kickoff on June 12. As a reminder, here’s what Microsoft is promising for that…

This show will feature amazing titles coming from Xbox Game Studios, Bethesda, and our partners around the world. The Xbox & Bethesda Games Showcase will include everything you need to know about the diverse lineup of games coming soon to the Xbox ecosystem, including upcoming releases to Game Pass on Xbox and PC.

What are you hoping to see at the Summer Game Fest Kickoff show on June 9?