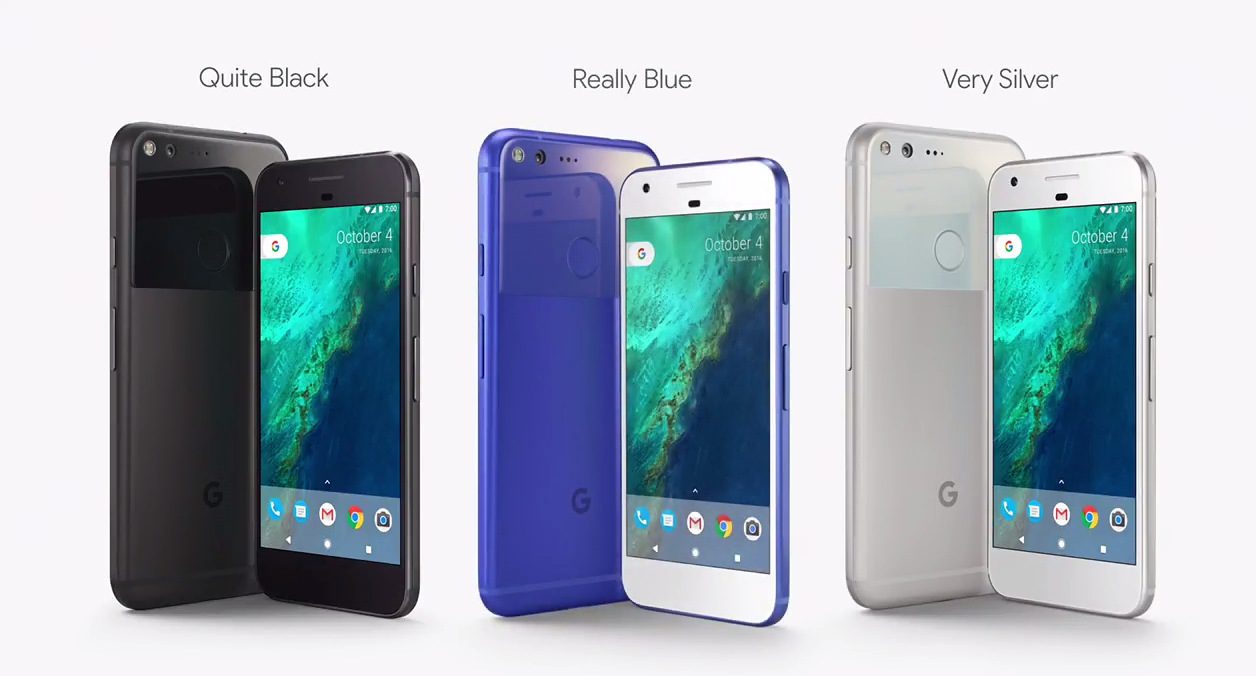 Google unveiled its new Pixel and Pixel XL smartphones at an event in San Francisco today. Powerful and pretty, the duo is designed to take on the new iPhone 7 and iPhone 7 Plus. With Android 7.1 Nougat, new Pixel Launcher and highly intelligent and conversational Google Assistant, it is not a surprise that some Pixel options have already managed to sell out.

"Pixel is the first phone made by Google inside and out"

Google’s Pixel takes the Android universe to the next level with Google taking control of everything. Up until now, Google relied on its OEM partners to build devices. It also relied on them to deliver software upgrades. Not any more. With Pixel, Google not only had the complete control over what hardware choices were being approved, but also has a full control over when and where the software upgrades will roll out.

There’s nothing amazingly new or breathtaking about today's launch. Google’s new Pixel lineup doesn’t intend to bring a revolution. But, it does. Google is finally offering Android fans a chance to experience secure Android with premium hardware. The company will no longer be able to hide behind the safety net of its partners when it’s being called out over delayed updates. Bringing exclusive software features to Pixel devices, it gives just another reason to Android fans to get their hands on the newly launched Pixel devices.

With the AI intelligence of Google Assistant, Google’s new voice assistant won’t bug you with stupid bot-like requests. It will understand your contexts and it would understand what is happening on your devices – if you allow it to. If you have been using Siri or Google Now, you will experience a much improved and conversational assistance from Google Assistance.

Both Pixel and Pixel XL are available for pre-order, with the Really Blue version already sold out. But, it would be a while before the phones reach to the public. The two devices are expected to start shipping on October 20. Can’t wait? Here’s the complete gallery of official Pixel images as shared by Google. Take a look at all the color choices, from all the angles. Don’t forget to share your thoughts about these first Google phones.