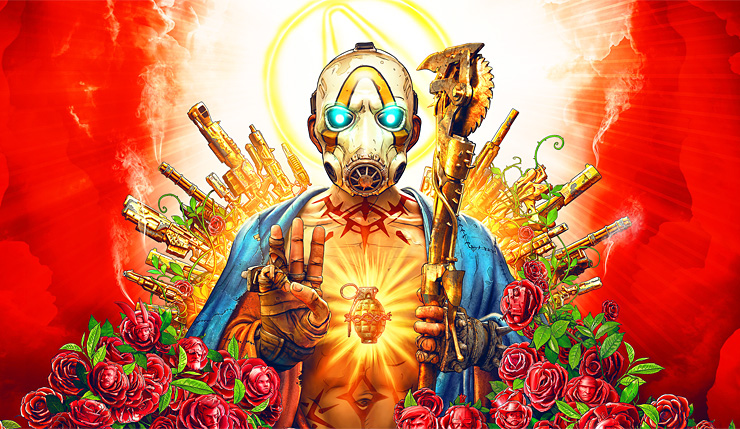 The game sold less than half retail copies compared to Borderlands 2, but that was to be expected since back then retail was much stronger than it is now. These days, the digital market is on the rise and another example of that can be seen with this week's second-place taker Gears 5, which apparently sold only 25% compared to Gears of War 4.

The third spot sees another newcomer, eFootball PES 2020, which actually saw an uptick in sales (18.5%) compared to last year's PES 2019. The last new entry in this week's UK Top 10 is GreedFall, the RPG made by Spiders.