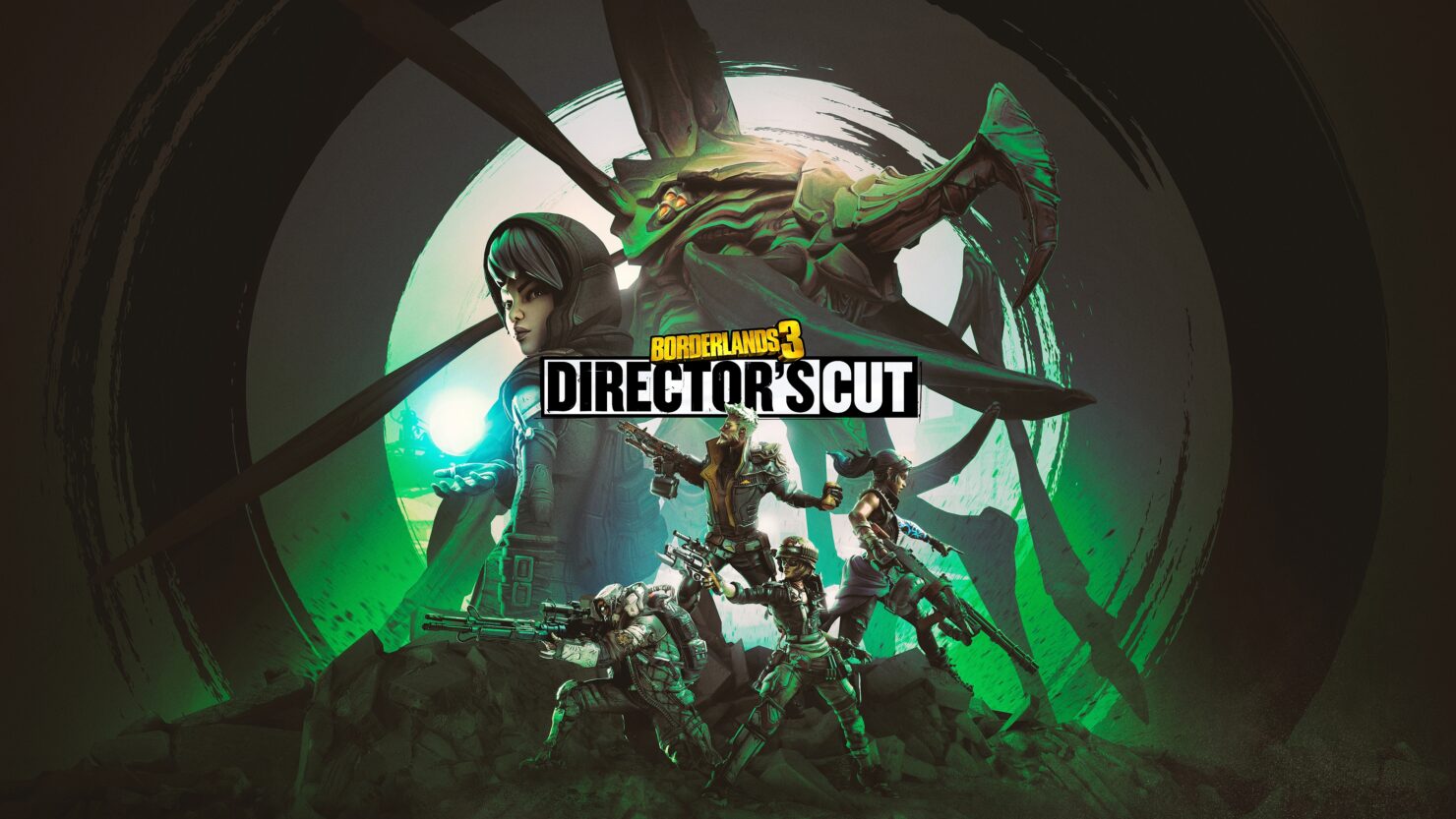 Borderlands 3 Director's Cut, the latest DLC for Gearbox's cooperative looter shooter game, is now available on PC and consoles as announced by publisher 2K Games. The add-on, originally scheduled to hit a mid-March launch date, had suffered a slight delay caused by the now-infamous Texas snowstorm.

Borderlands 3 Director's Cut is included for owners of the game's Ultimate Edition or the Season Pass 2. It can also be purchased separately for $14.99 (though Green Man Gaming is running a 15% discount for a PC Steam code, bringing the price down to $12.74).

The DLC's highlights are:

Alongside Borderlands 3 Director's Cut, Gearbox also added the Disciples of the Vault cosmetic packs (again for owners of the Ultimate Edition or the Season Pass 2) and two new loot machines, the Crazy Earl's Reroll and Maurice's Black Market Vending Machine.

By the way, Borderlands 3 recently joined the PlayStation NOW library alongside The Long Dark and Marvel's Avengers, so that's another way you can play the game.