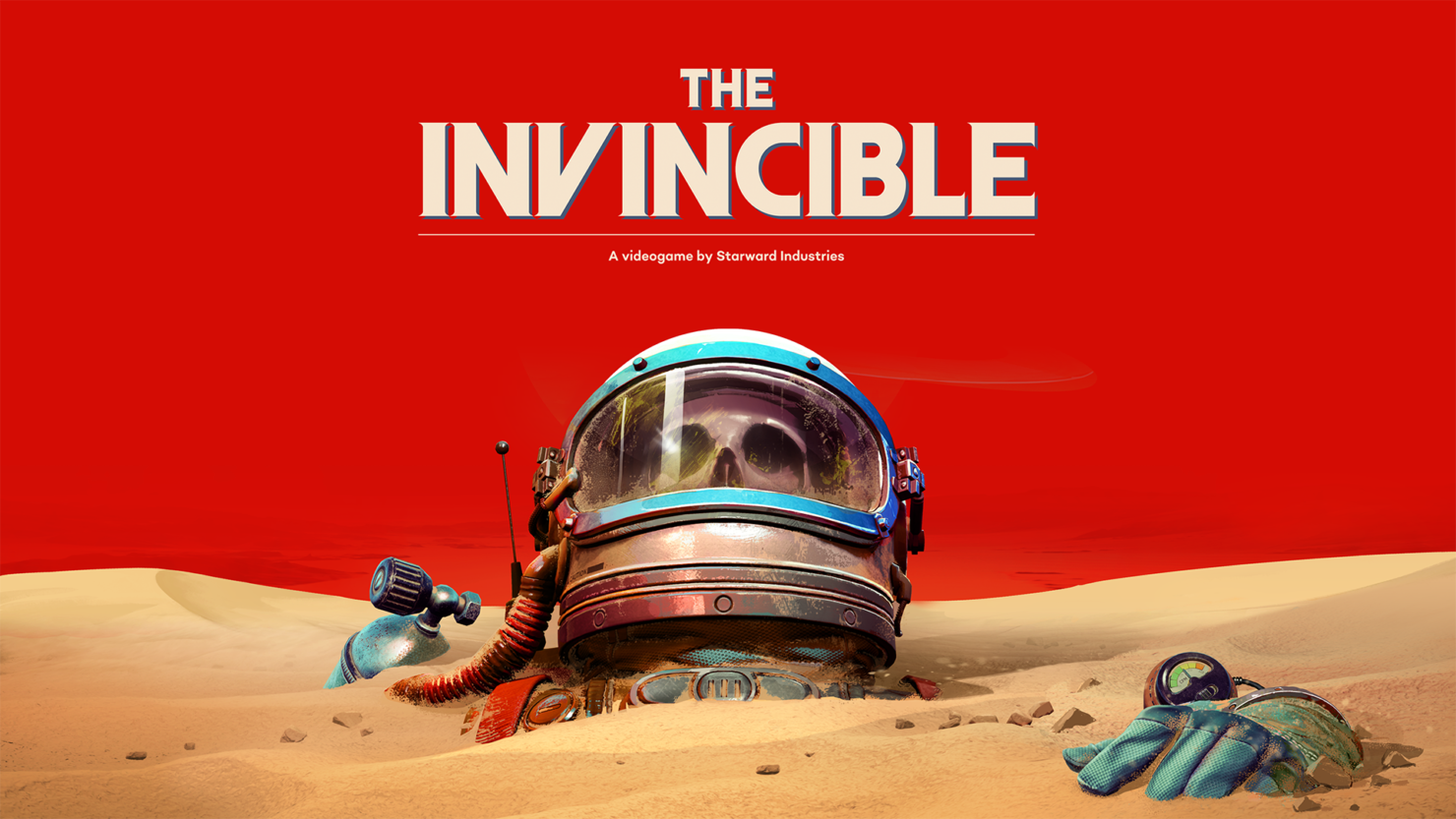 The Invincible is a game that's been built up as the next big breakout for Polish-developed projects. The game is made by several veterans hailing from big game companies such as CD Projekt RED and Techland. Now, they have recently revealed a new trailer for the game which shows players what Starward Industries has in store.

The trailer introduces players to Dr. Yasna and Astrogator Novik. Both of them are the main characters of The Invincible and will be tasked with escaping Regis III. Against the advice of the Astrogator, Yasna decides to take a bold step. Now she has to face the consequences of her actions.

The Invincible is based on the novel of the same name by Polish sci-fi author Stanislaw Lem and looks to be a partially open space exploration/survival game. The story takes place in a retro-futuristic timeline where digital t technology has not been invented. Although humanity uses analog technology, it has conquered vast amounts of planets and ventured into many other galaxies thanks to it.

The game is currently in development for PC and new-generation consoles using Unreal Engine. Players will take control of Dr. Yasna as she tries to escape from Regis III while exploring a cinematic adventure-thriller filled with multiple story paths and eerie scenes.

The Invincible, which has been secretly in the making for some time, combines a fascinating setting, iconic story, and established non-linear gameplay to deliver a truly unforgettable experience. The studio believes in the power of interactive storytelling and wants to engage gamers of all skill levels in crafting their own paths in the peculiar world of a distant, malevolent planet.

The game's release has been delayed from 2021 to 2022. However, as mentioned previously, the game will still hit PC, Xbox Series X/S, and PlayStation 5 on release. We recently had the chance to interview the crew behind The Invincible, you can read about it here.