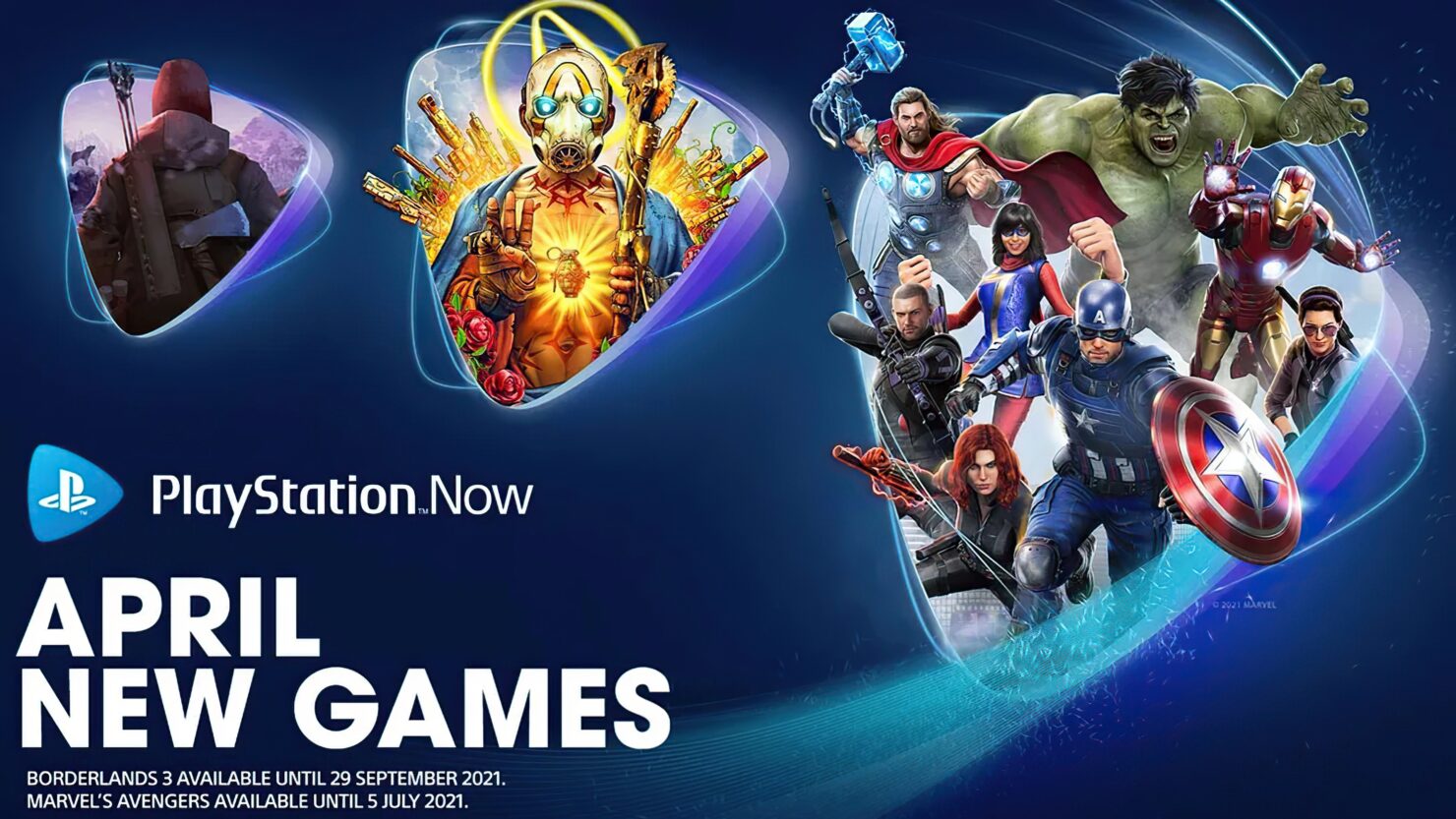 Today, Sony revealed the three new games coming to PS Now this month. These are Marvel's Avengers by Crystal Dynamics, Borderlands 3 by Gearbox Software, and The Long Dark by Hinterland Games; all three will be available starting tomorrow.

Marvel's Avengers will stay on PS Now until Monday, July 5th; Borderlands 3 will stay on the subscription service for quite a while longer, leaving only on Wednesday, September 29th. The Long Dark, on the other hand, does not have a date for when it'll leave PS Now yet.

Marvel’s Avengers is an epic, third-person, action-adventure game that combines an original, cinematic story with single-player and co-operative gameplay. In a future with Super Heroes outlawed, a young Kamala Khan must reassemble the Avengers to stop AIM. Marvel’s Avengers continues the epic journey with new Heroes and new narrative delivered on an ongoing basis, for the definitive Avengers gaming experience. Assemble into a team of up to four players online, master extraordinary abilities, customize a growing roster of Heroes, and defend the Earth from escalating threats.

The original shooter-looter returns, packing bazillions of guns and a mayhem-fueled adventure! Blast through new worlds and enemies as one of four new Vault Hunters, each with deep skill trees, abilities, and customization. Play solo or with friends to take on insane enemies, score loads of loot and save your home from the most ruthless cult leaders in the galaxy. Play with anyone at any time online or in split-screen co-op, regardless of your level or mission progress.

The Long Dark is a thoughtful, exploration-survival experience that challenges solo players to think for themselves as they explore an expansive frozen wilderness in the aftermath of a geomagnetic disaster. There are no zombies — only you, the cold, and all the threats Mother Nature can muster.