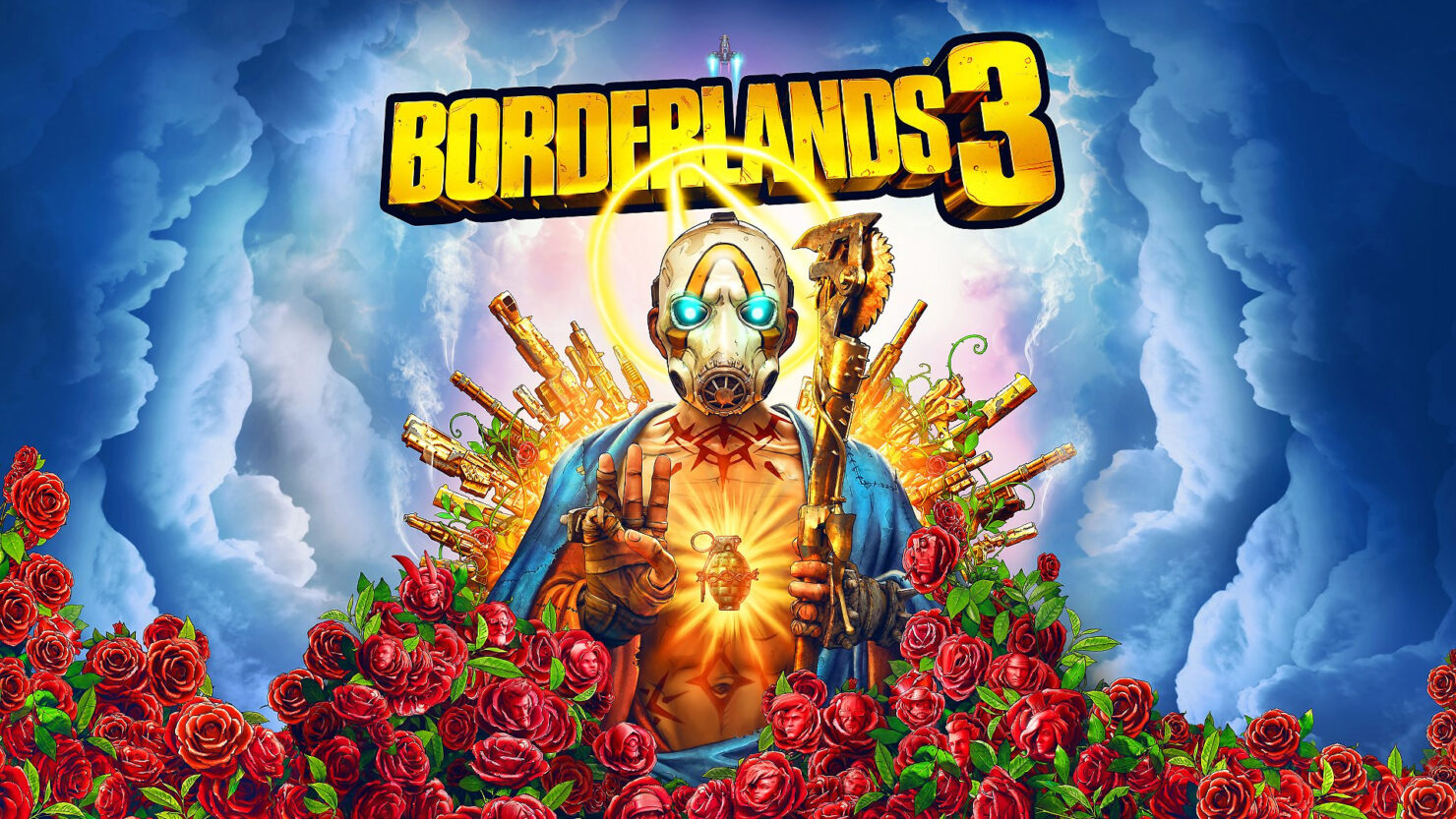 A new Borderlands 3 update is releasing in the near future on all platforms, introducing a highly requested feature that sadly will not be supported on PlayStation consoles.

Today, Gearbox Software's Randy Pitchford confirmed that an upcoming update will introduce cross-play support across all platforms. Sadly, PlayStation consoles will not be supported, due to the publisher asking the developer to remove support for the Sony's consoles.

Good news or bad news first? Good News: An update for Borderlands 3 has been prepared for release that includes full crossplay support across all platforms. Bad News: For certification, we have been required by the publisher to remove crossplay support for PlayStation consoles.

Sony has been under fire for its cross-play policies since the company's crossplay share revenue agreement has become public earlier this month. According to documents, partners have to pay a royalty to Sony to offset the reduction in revenue by enabling crossplay in games available on PlayStation consoles. With crossplay becoming more widespread than ever in the past few months, it will be interesting to see if and how Sony will change its stance on the matter.