Spotify Will Reveal A Major Update For Its Mobile App Next Week, Possibly New Hardware As Well

Out of all the online music streaming apps in the market, Spotify takes the cake when it comes to user base. However, Spotify's main mobile app has pretty much remained the same for quite some time. Now, the company is possibly looking for a major redesign of its mobile app next week. Moreover, the company is also expected to unveil new hardware. So let's dive in to see some more details on the upcoming software and hardware update.

According to an invite obtained by The Verge, Spotify will unveil a new major update for its mobile app as well as possibly introduce new hardware in the coming week.

The invitation mentions specifically that it will be updating the mobile app. However, the rest of the details are a little scarce so nothing can be said with utmost certainty. However, it is possible that the company will introduce voice control features to users. the said voice control features were also available to a selected number of users in the past for testing purposes.

In addition to this, if past rumors are something to be observed under the latest news, it is also imminent that a new free subscription tier will also be announced. This was rumored to mimic the premium subscription features on mobile devices. However, we're unclear if the company has more up its sleeves. 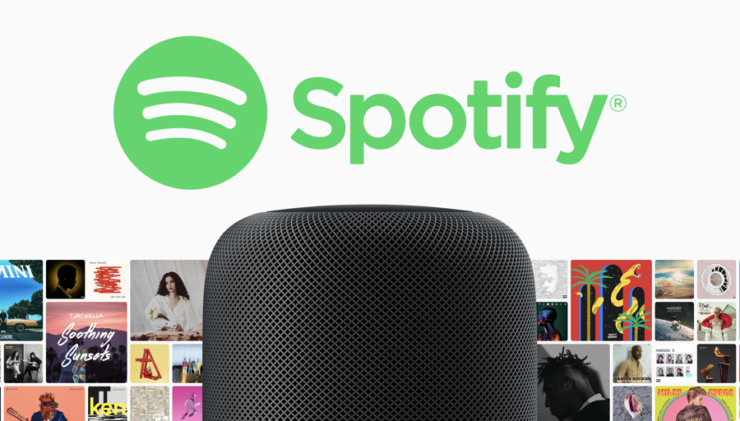 The company could also possibly introduce a new smart speaker at the event as well. Spotify's smart speaker was rumored previously and will go head to head against the likes of Apple's HomePod and Google Home. Apart from the basic tasks, the smart speaker will potentially allow music streaming from the platform's own library.

Moreover, you would possibly be able to control Spotify music through voice controls with voice recognition as well. Nonetheless, Spotify is still lagging behind the giants of the industry. There will be more to the story, we will update you guys on the latest as soon as we hear it.

This is all for now, folks. What are your thoughts on Spotify unveiling a new major update for its mobile app? Do you think there will be a new hardware available next week? Share your views in the comments