While the speculation around Apple's first smartwatch has been plenty, the amount of leaked images and specs has literally been scarce. This changes just a day before the expected biggest unveiling of Apple iWatch revealing CAD drawings and alleged specifications of the smartwatch. This is possibly the first time that we are actually looking at the schematics and drawings of the device and not just trusting the "words". Here is what the biggest iWatch leak has brought to us so far. 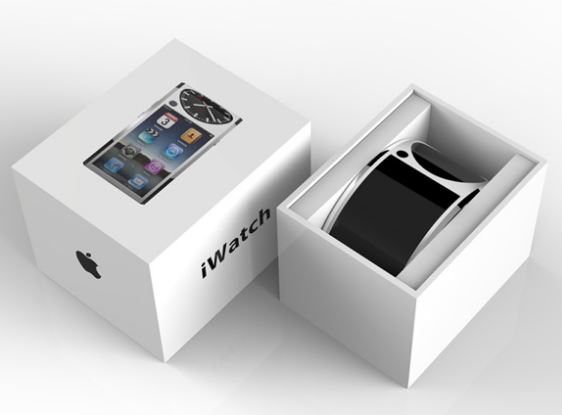 Here are the detailed specifications that the latest iWatch drawings have revealed about the upcoming smartwatch:

This biggest iWatch leak - as it is being called - comes through Reddit revealing quite a few components of the smartwatch. While we can never be certain about the possibility of these being a fake, at least there is something tangible about the smartwatch that is so much expected to see a release tomorrow.

iWatch leaked images show drawings of speaker and mic along with a “flexible, multi-touch screen will add a new dimension to the UI.” As aforementioned, leak shows that the smartwatch will have wireless charging and has no ports whatsoever. iWatch will also be waterproof for about 20 meters and the battery will last for more than a day.

Apple is all ready to launch its next generation iPhone 6, iPad Air 2 and possibly iWatch at Flint Center, California tomorrow on September 9th. 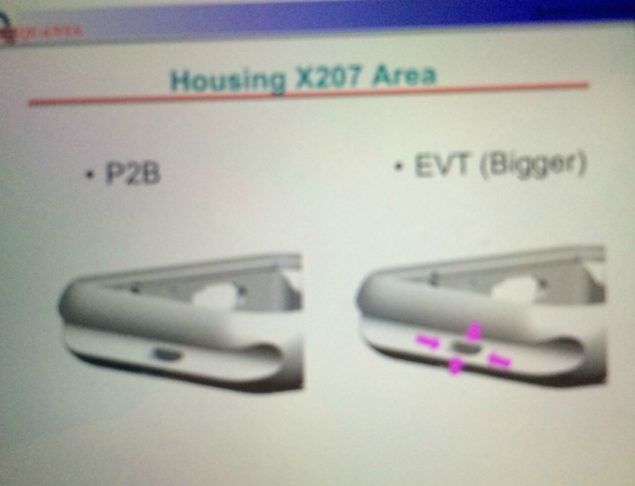 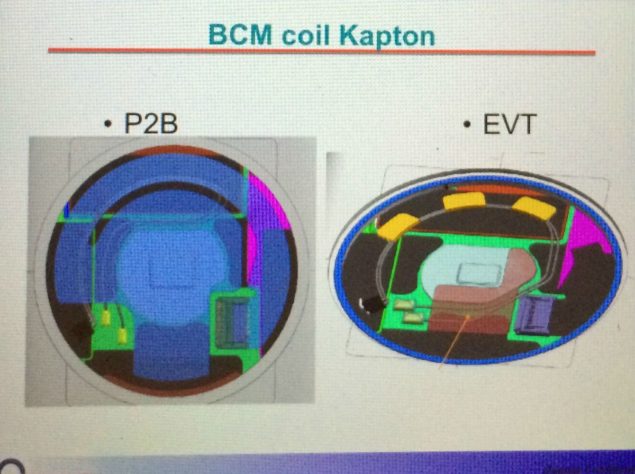 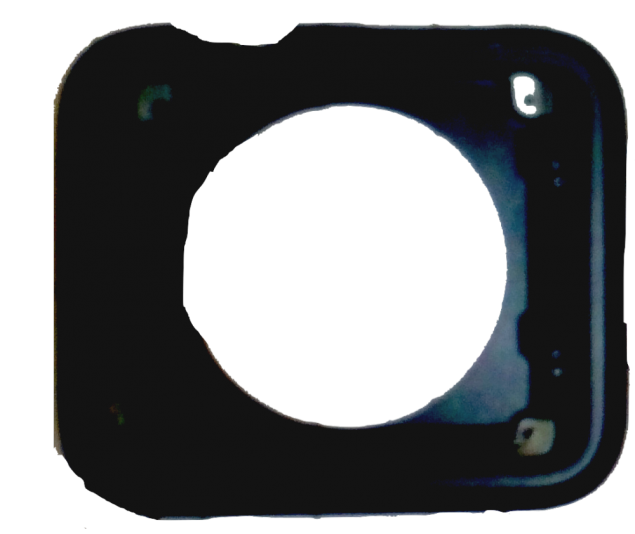 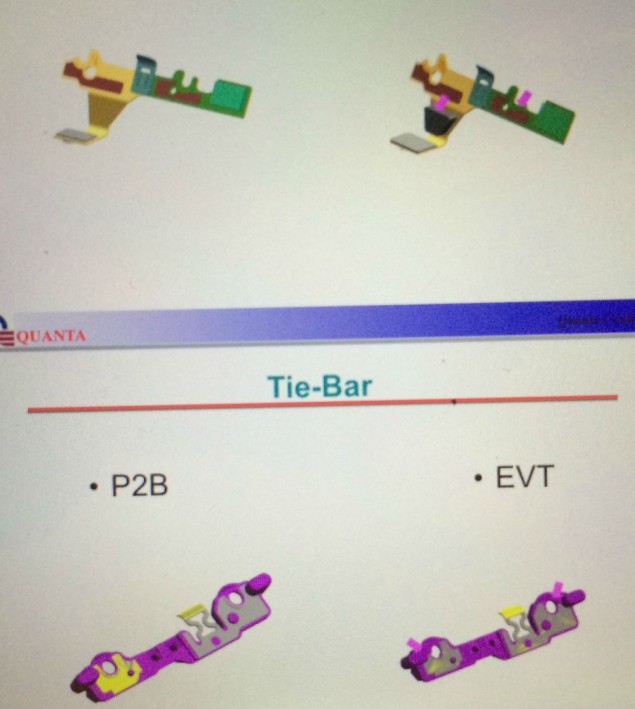 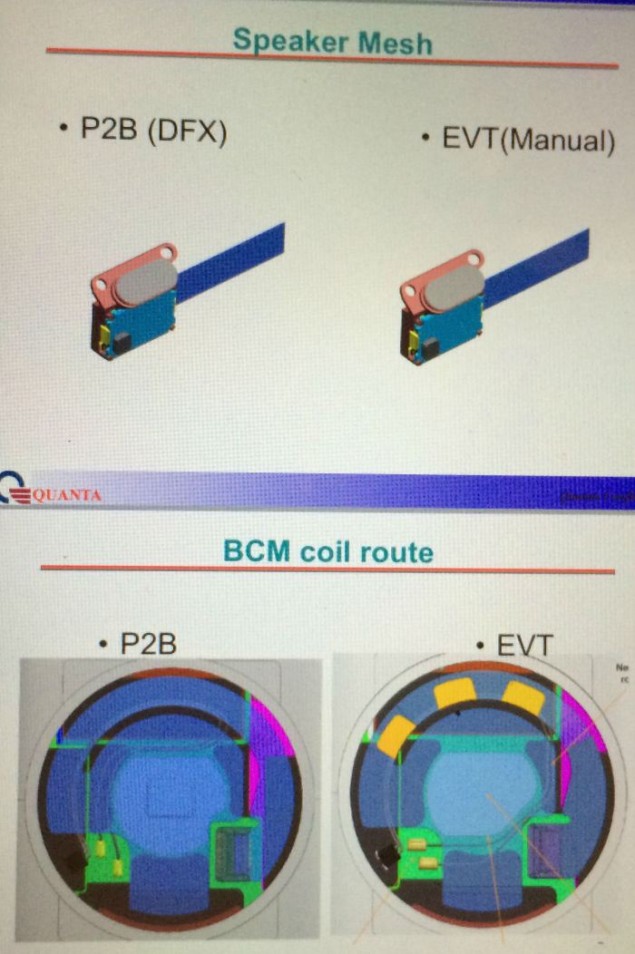 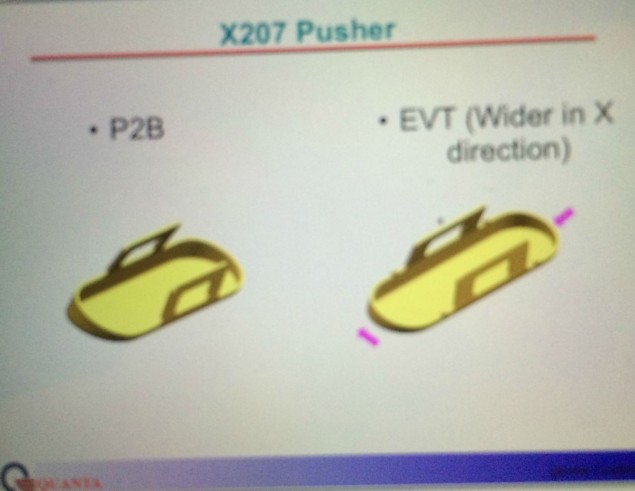 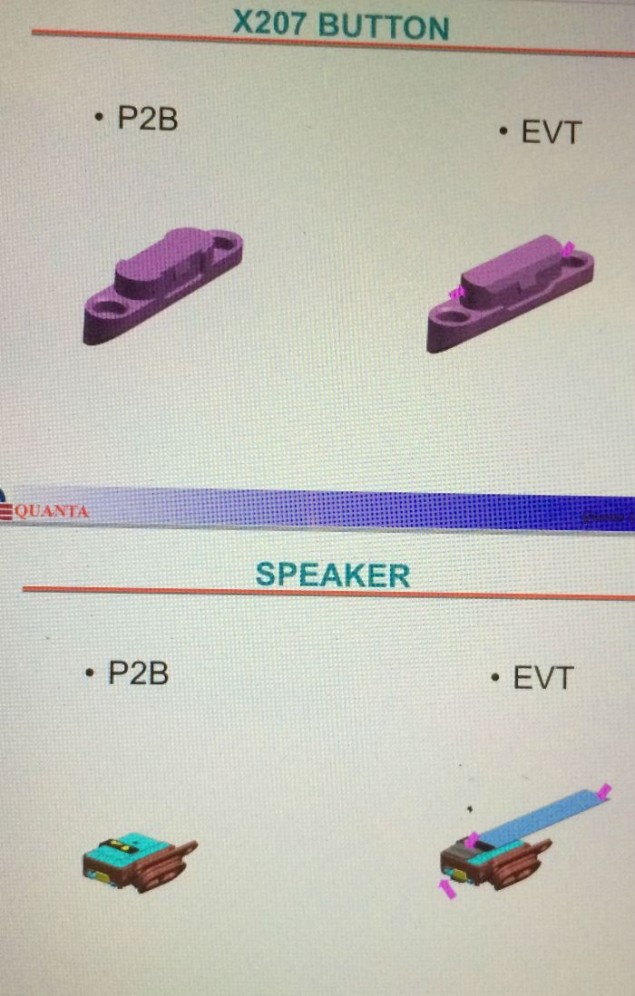 The ‘Biggest iWatch Leak’ Turns Out to be Genuine!