Motorola took the technology world by a storm when it first leaked and then sort of revealed its round-shaped Moto 360 at Google I/O back in March and June, respectively. While the smartwatch is expected to be much expensive than the two present variants in the shape of Samsung Gear Live and LG G Watch, the device created quite an uproar. Moto 360 not only looked spectacular with its traditional circular form factor but also featured quite a fascinating designing with metal and leather. As it turns out, other tech giants have already started working and producing a circular smartwatch of their own - which is only good for the consumer, as we always say. LG has already teased its G Watch 2 (name unknown yet) which is its second in just six months, while rumors indicate Samsung also working on a circular smartwatch of its own. 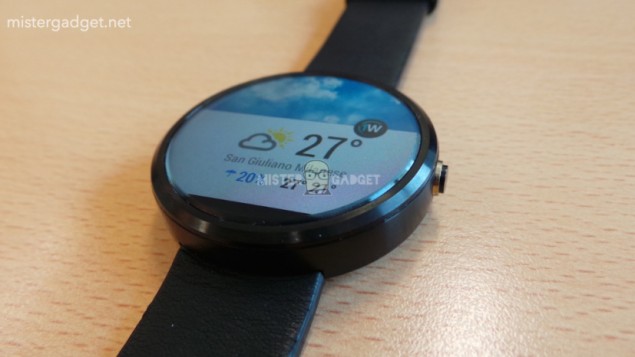 In this league of smartwatch-wars, Sammy is working on various new wearables including a Gear smartwatch which will be SIM-enabled. We also heard the company's ambitions of launching a Gear VR virtual reality headset with the Galaxy Note 4. Sammobile earlier shared that Samsung is working a round design which will be similar to the Moto 360 to tap into the market of users who are looking for the traditional design concept of a wrist watch. Specific details of this circular Gear Watch are unknown as yet but it is certain that we will soon be looking at new and better design smartwatch from Samsung.

LG's second smartwatch is another one of the circular smartwatches that we are eyeing at this year. While Samsung may take its time to deliver us a round-shaped smartwatch, LG has already started to tease its circular G Watch as a preemptive move against Moto 360 launch. Expected to be unveiled at IFA next week, LG's latest smartwatch will offer improved battery life, better viewing angles with AMOLED display and will be powered by a Snapdragon chipset. 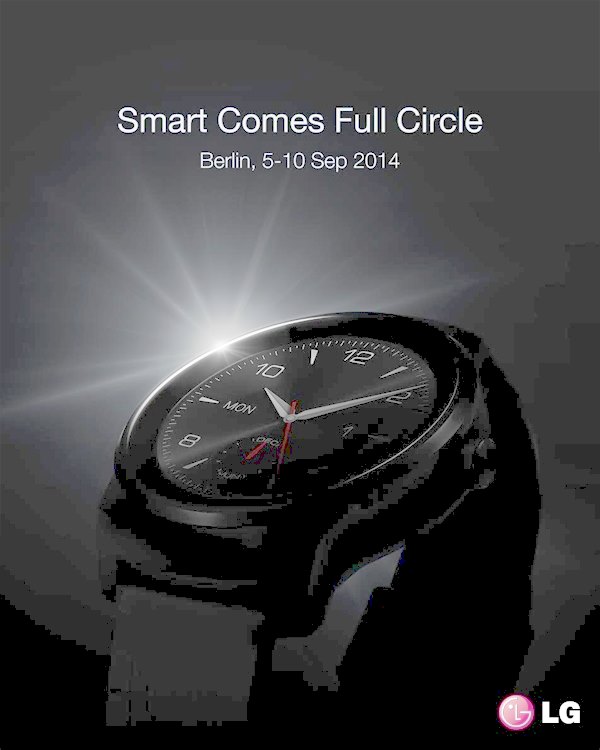 Like LG G Watch, Asus ZenWatch will also make a launch at the IFA on September 3rd. The device is pretty competitively priced (rumors state it somewhere between $99 to $150). While the specs are yet unknown, the teaser does show some metal thrown in the designing.

So, the fans of circular smartwatches like me, wake up! IFA is going to be a dream come true for tech consumers looking for better designed smartwatches. Until we see the goodness that Samsung, LG, ASUS, and HTC bring it, we will be definitely craving for some Moto 360 love. After all, the device is responsible for ushering the tech companies into better designing their extra-geeky watches.