Well, it's definitely quite a busy day for all the technology enthusiasts. Following the official unveiling of Samsung Galaxy Note 4, we now have the equally-awaited Sony Xperia Z3 - the phone of camera lovers, as it is often called. It is only natural then to compare both the stars of today along with another competitor that was released earlier in the year. LG G3 boasts equally good specs with same design aspects in terms of size specially to Note 4. Sony Xperia Z3 is definitely a good few inches smaller than the Note, but it too is a fiver, hence the natural competition. Here is the complete specifications showdown of  Xperia Z3 vs Note 4 vs LG G3. 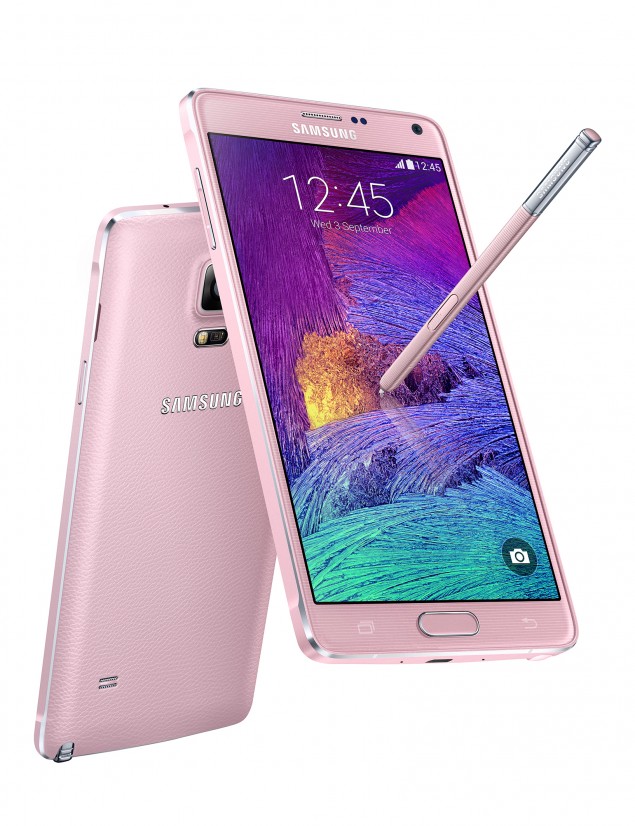 Sony Xperia Z3 definitely lacks a bit on raw power as it's processor doesn't match with Snapdragon 805, however, both of the devices do sport all the high-end specs you will expect from a 2014 flagship. 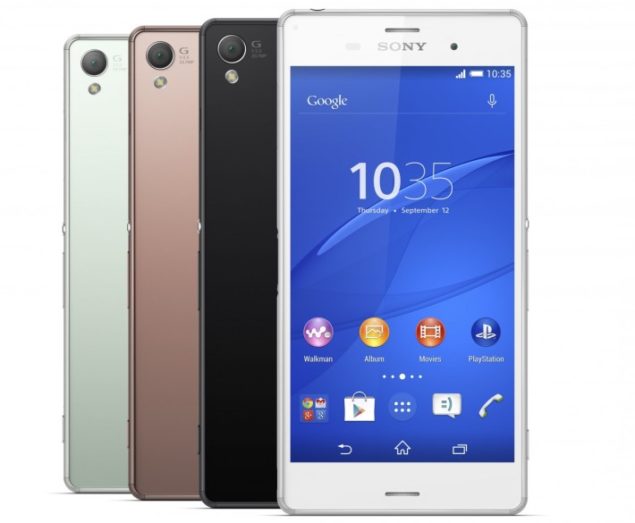 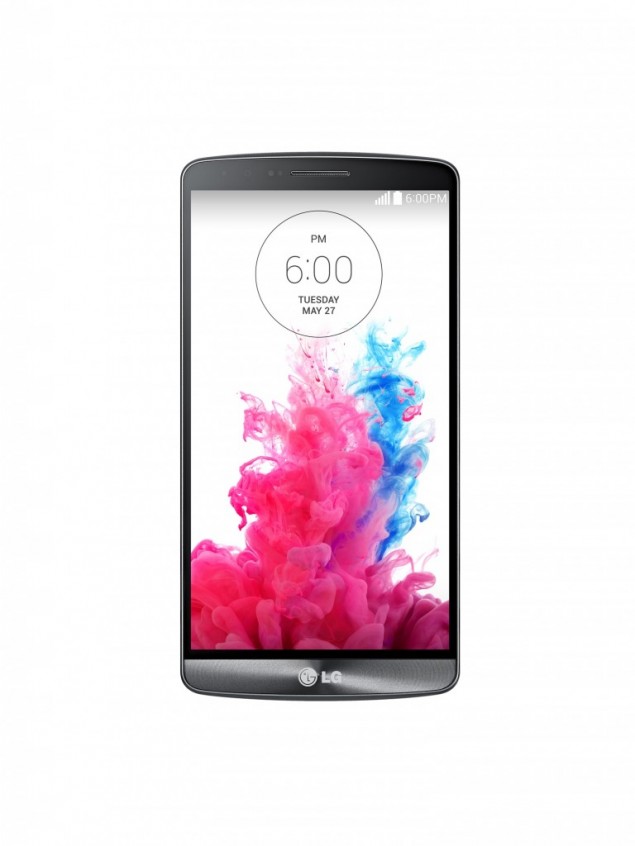