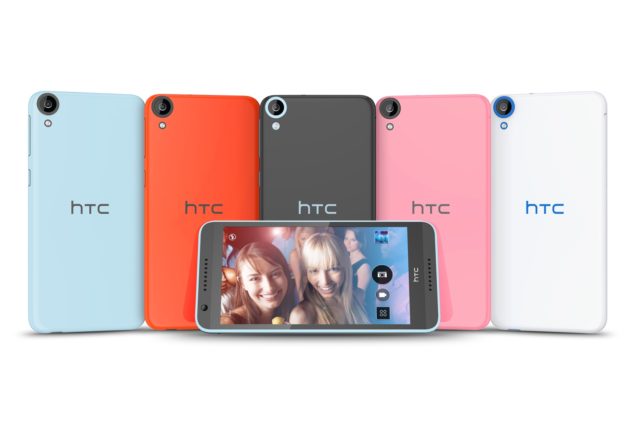 Coming with a 5.5-inch 720p display, HTC has featured quite a few good specs in its latest mid-range smartphone. Beautifully designed, here is how this mid-ranger performs against the high-end flagships and other smartphones. Here is the HTC Desire 820 benchmark score: 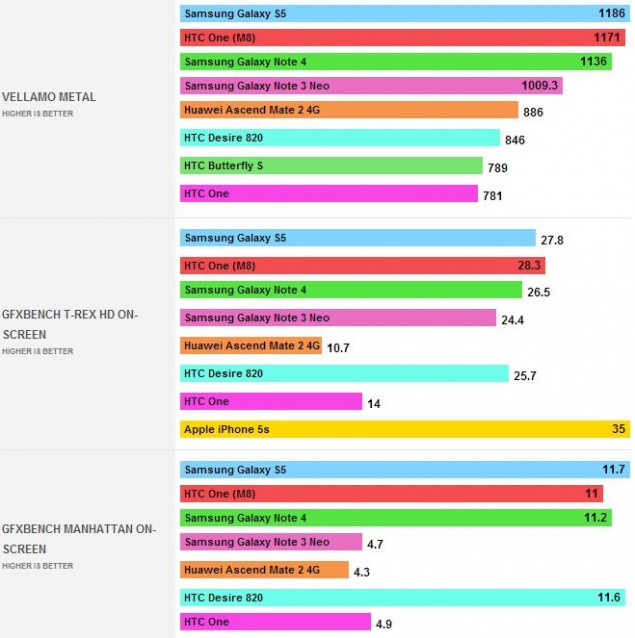 IFA is getting jam packed with all the amazing, powerful and beautiful devices. From Samsung Galaxy Note 4 and HTC Desire 820 to Sony Xperia Z3 Compact and now the latest Lumia series, what are you most excited about this year? Let us know in the comments.