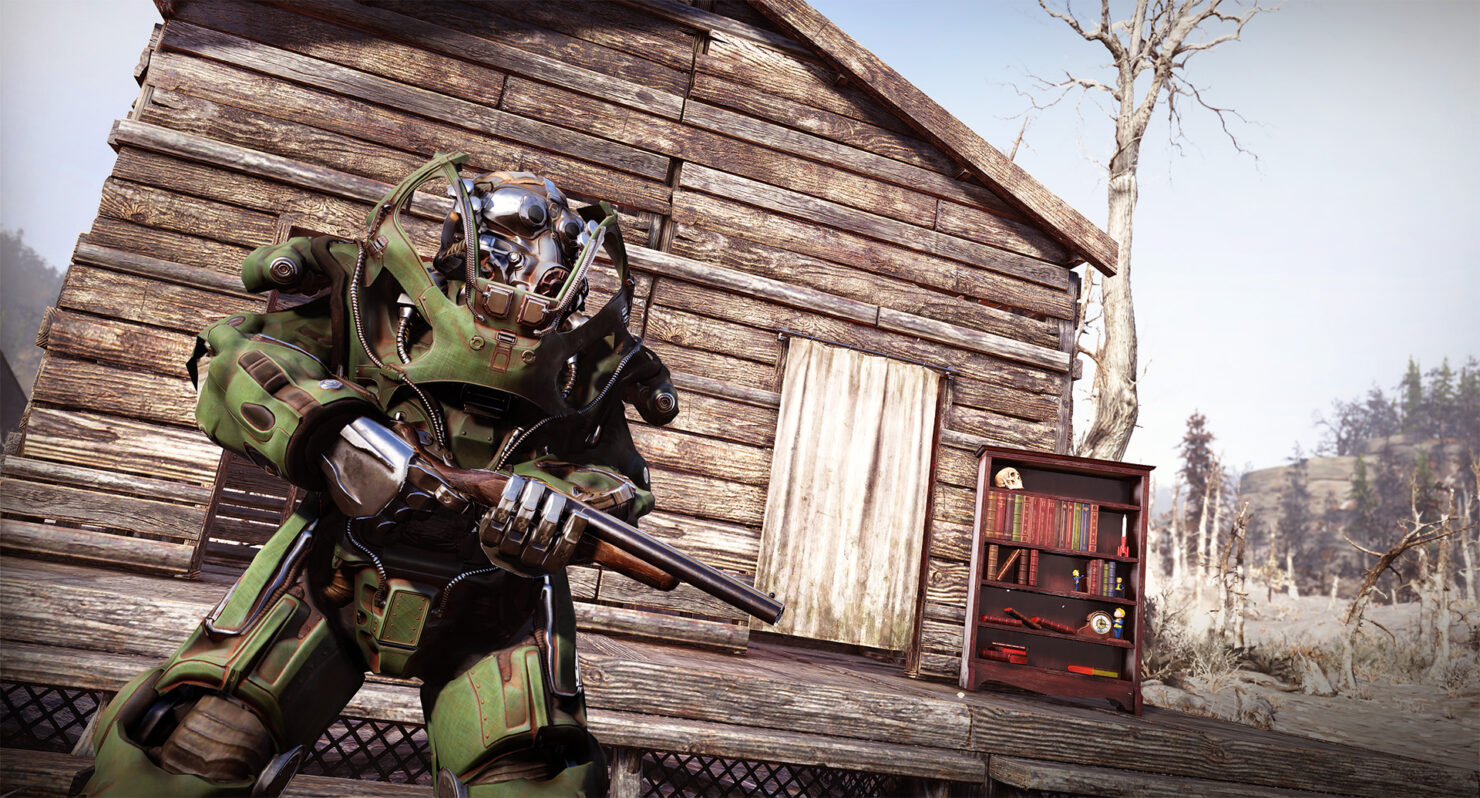 A short while ago, Bethesda Game Studios publically shared the Fallout 76 roadmap for the remainder of the year. To provide even more info to the community, though, a few key developers took part in a Reddit Ask Me Anything (AMA) session just yesterday.

First of all, Project Lead Jeff Gardiner commented very positively on the studio's experience while Bethesda transitioned under Microsoft (Fallout 76 is now available via Xbox Game Pass through PC, console, and Cloud).

The transition to working with Microsoft has gone very smoothly and we're excited to be able to partner with them for all things Fallout into the future.

Speaking of new additions to the game, while Expeditions (a new feature that would take players on missions outside the main map) aren't listed on the 2021 roadmap, they're still very much coming to Fallout 76, as confirmed by Design Director Mark Tucker.

Yes! We still have big plans for Expeditions. We are as bummed as you are about them slipping out of this year’s Roadmap. We are still iterating on the Design for Expeditions, so we will share more details as we get closer to releasing them. The BIG take away here is – yes, these will take you outside of the current map, they are their own new feature, and we are committed (and very excited) to make them.

The Q3 update will be focused on improving the Private Worlds of Fallout 76, and the developers did slip a few tidbits of information on what's coming in that regard. Apparently, owners of the Private Worlds will have more control over their server's settings, as it will allow them to add in some PvP elements along with 'hardcore survival elements.' Private Worlds are currently limited to eight players per world; Bethesda is investigating the possibility of increasing this limit, but the upgrade isn't on the roadmap yet.

Other noteworthy pieces of information from the AMA include Vault 63 opening in a future update as part of the Daily Operations, though Vault 96 will be available first in Update 26.

Additionally, the devs promised new 'social functionality' coming to Fallout 76 in the future, though whether that's a clan system or just the highly awaited text chat (which PC users can sort of implement through a mod) remains to be seen.