Song of Horror Wants to Scare you to Death on Halloween

It's coming to that time again where everybody dresses up in costumes (often beginning with the prefix of 'sexy'), go to parties or nights out with people and gets incredibly drunk. In other words, a Friday night when I'm not working that weekend. For other people, it's called Halloween. In the case of Song of Horror, an upcoming horror game by Madrid based developers Protocol Games and publishers Raiser Games (Goat of Duty, Youtubers Life).

The thing that interests me about Song of Horror isn't so much that it's a horror game. I do love horror, always have, but the myriad of samey corridor-walking jump-scare filled horror titles with next to no gameplay has left me thinking that there's no point unless something special comes along, such as Until Dawn or Man of Medan.

Speaking of Until Dawn and Man of Medan, Song of Horror has multiple characters - thirteen to be precise - which you can play through the story with. When one dies, they die permanently, leaving you with the next character in line picking up from where the previous character left off, but from a different perspective. All of this while being picked off slowly by 'The Presence', an AI-controlled entity that is said to learn from the player and adapt to how they play.

Carlos Grupeli, the founder of Protocol Games, had this to say:

The Presence watches the player. As the player enters The Presence's territory, it responds to the intrusion and continues to respond in answer to the player's actions. However, even if you do exactly the same thing, it will respond differently. You have no control over it because it plays by its own rules. The fun part of testing this game - even though we've played it about 400 times - is that sometimes even now the damn thing still manages to scare us. 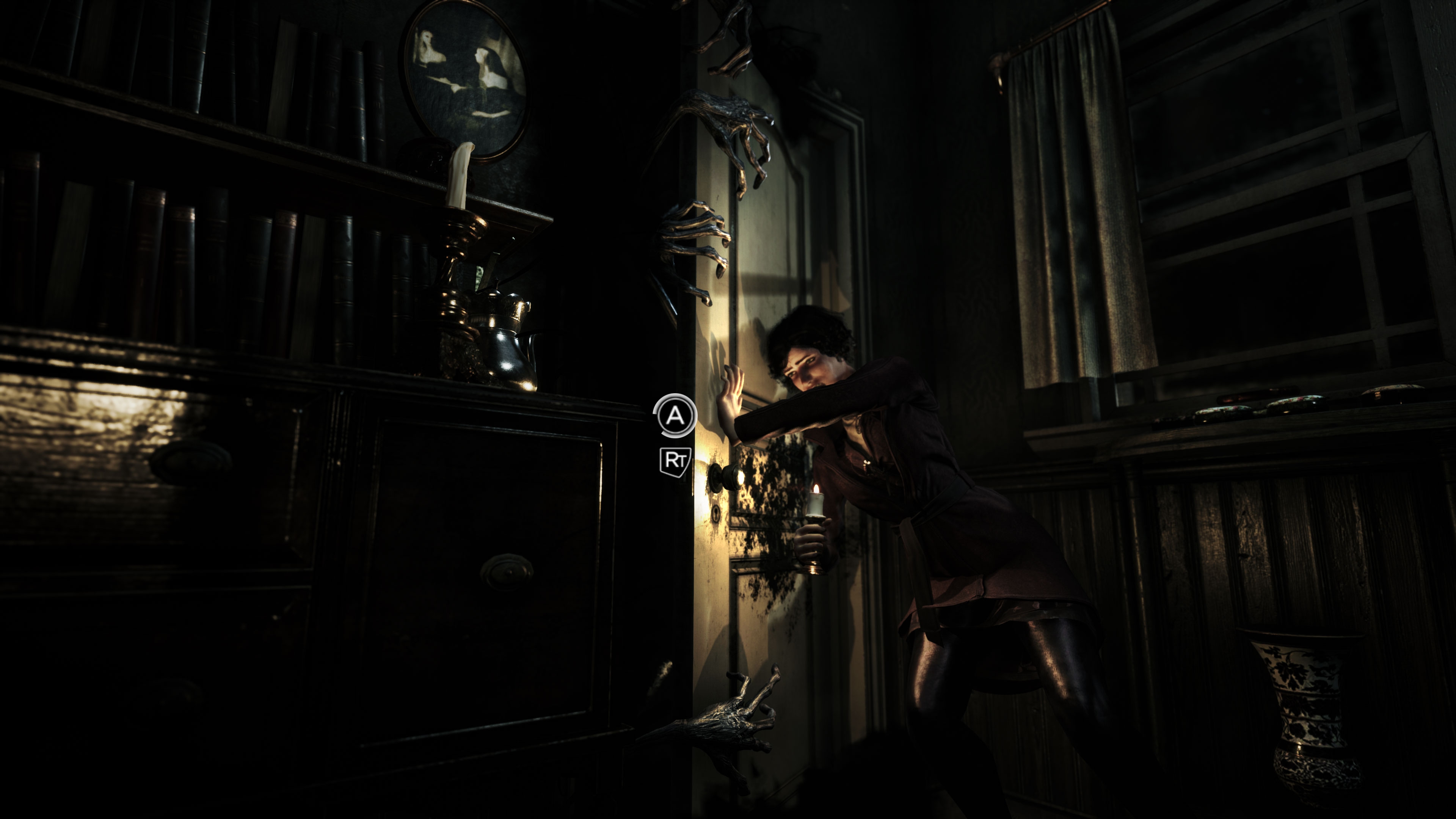 As for what it's said you'll do in Song of Horror, you will: -

Song of Horror is an episodic game, launching with episodes 1 and 2 on the 31st of October on Halloween.