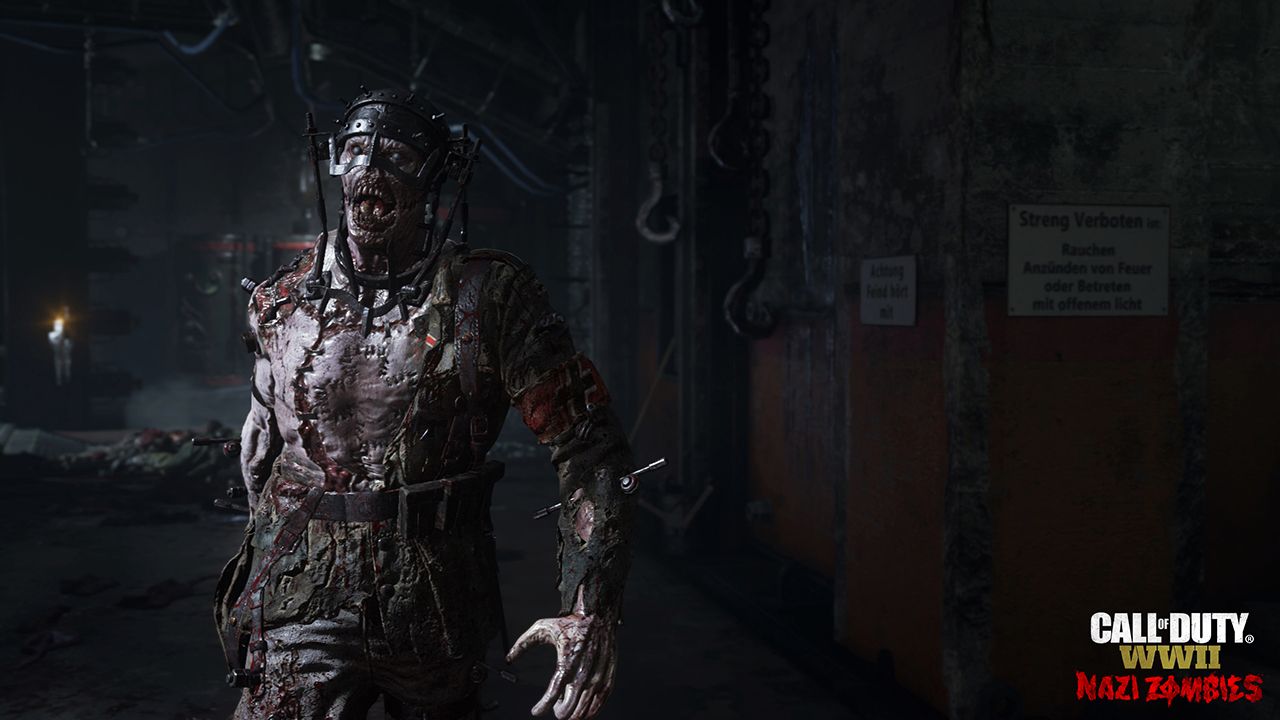 A Nazi Zombies cooperative mode for Call of Duty: WWII was just revealed at San Diego Comic-Con 2017. Earlier this week we got a leaked trailer, but Sledgehammer Games kept their promise and shared a very different official trailer. We'll have more on Nazi Zombies as information trickles out of the panel.

The story unfolds as an international team peels back the vile layers of a malevolent plot masterminded by the Axis powers to harness unimaginable occult forces and create an invincible undead army.

Players will embark on a chilling and mysterious journey through a snowy Bavarian village in Mittelburg, Germany, as they attempt to recover priceless works of art stolen by the Axis powers in World War II.

This village holds a shadowy secret key to an unimaginable and monstrous power. Nothing is as it seems in this zombies horror, as a dark and sinister plot unfolds to unleash an invincible Nazi army of the dead. 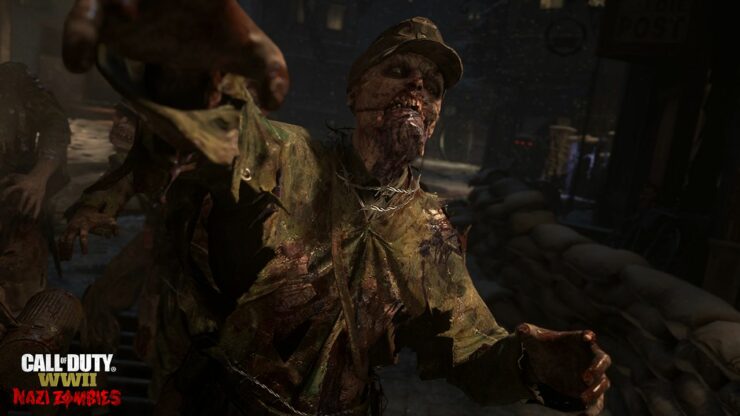 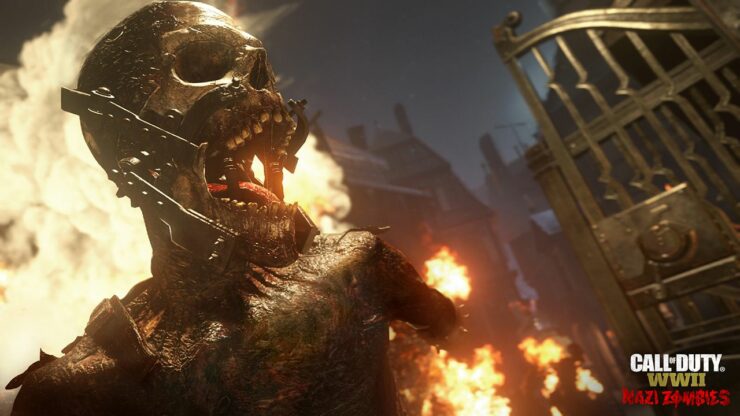