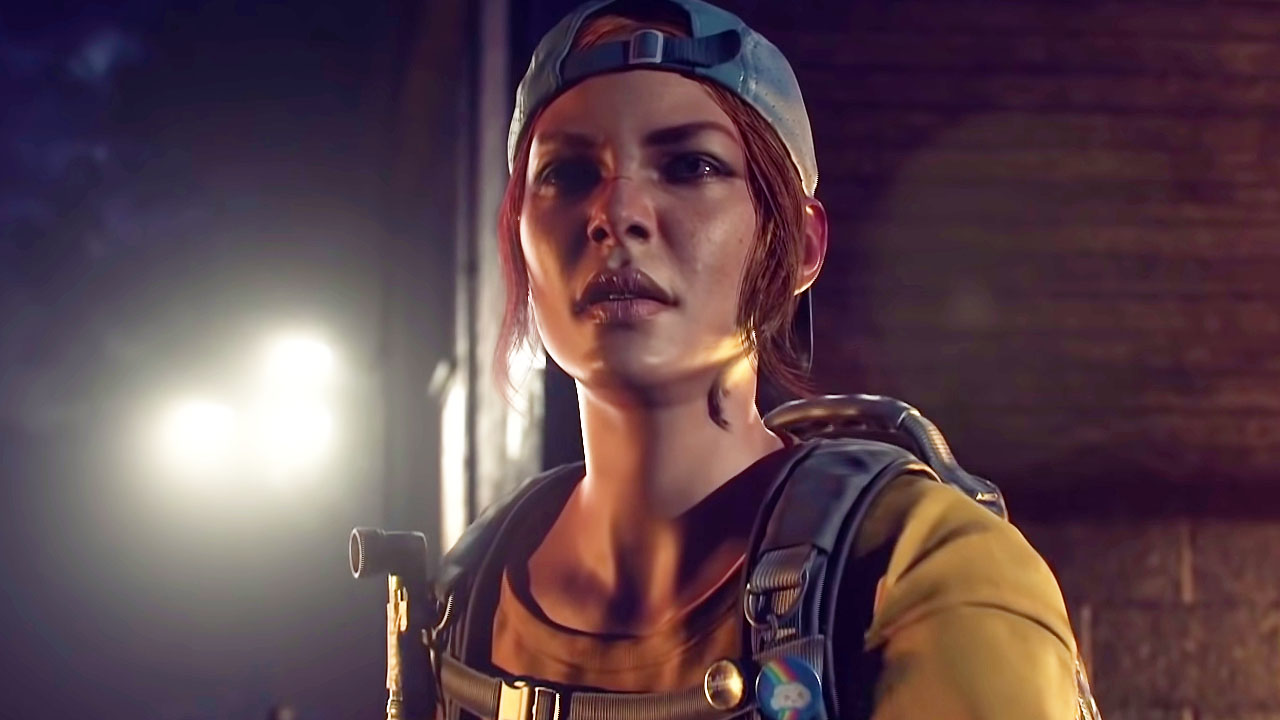 I regret to inform you that the zombie apocalypse won’t be arriving on schedule, as Back 4 Blood has been delayed. Originally slated for a June release, the co-op shooter has been pushed back several months, although it’s still clinging on to a 2021 release date. The delay was just announced on Twitter, with Turtle Rock Studios laying the blame on COVID-19 and promising an open beta for this summer.

We want to thank you from the bottom of our hearts for all your continued patience and support. This is a decision that we were hoping we wouldn’t have to make, but the COVID-19 pandemic had a huge impact. It definitely slowed things down for us.

We know how excited everyone is about the title and we want to do it, and all of you, right by not rushing it out the door.

Once again, thank you and we hope to see you in the Open Beta this Summer!

Turtle Rock Studios is working hard to make Back 4 Blood the best game it can possible be at launch and the team needs more time to do this. Therefore, we will release Back 4 Blood on October 12, 2021. We thank our community for its continued support and are excited to share that there will be an open beta this summer.

For those who haven’t been keeping up, Back 4 Blood is essentially Left 4 Dead 3 in everything but name (Turtle Rock were, of course, the creators of the original L4D). Wccftech’s Francesco De Meo went hands-on with the game’s closed alpha earlier this year and found it to be a fun, if somewhat familiar, experience…

In its current state, Back 4 Blood has all the makings of a great co-op first-person shooter and a worthy successor to the Left 4 Dead series. How much the new mechanics will improve the familiar formula remains to be seen, but even if things stay as they are, it is safe to say that Left 4 Dead has indeed come back to life. And not as a mindless zombie.