Back 4 Blood Closed Alpha Impressions – Cards Against The Undead

The Left 4 Dead series is still held dear by games all over the world, thanks to its amazing co-op shooting action that is still unrivaled to this day. While the series has been indeed left for dead, the studio behind the two classic games is back at it with a new title called Back 4 Blood, a co-op first-person shooter that is setting out to be a more than worthy successor.

Over the past weekend, developer Turtle Rock Studios launched a Back 4 Blood closed alpha that gave some lucky players a taste of the experience that will hit PC and consoles next year. And what a great taste it was.

The Back 4 Blood test allowed players to play through the game's first Act, offering a taste not only of gameplay but also of story, as the in-game banter between the Cleaners provided the first details. A parasitic outbreak has killed most of the human population or turned them into infected monstruosities called Ridden. It is up to the Cleaners to get rid of them and save the world. Or die trying, at the very least.

Right from the start of the game, it's clear how Turtle Rock Studios had no intention of hiding the Left 4 Dead influences. Once you have picked your Cleaner, who comes with unique skills and traits that make him or her more effective with certain weapon types and in certain situations, you will start in a safe house where it is possible to purchase additional items for your character, like grenades and healing items, before the mayhem begins. And once it does, there will be no rest until the next safe house: the Ridden are relentless in their assault, and it is incredibly easy to get cornered and overwhelmed if not careful. 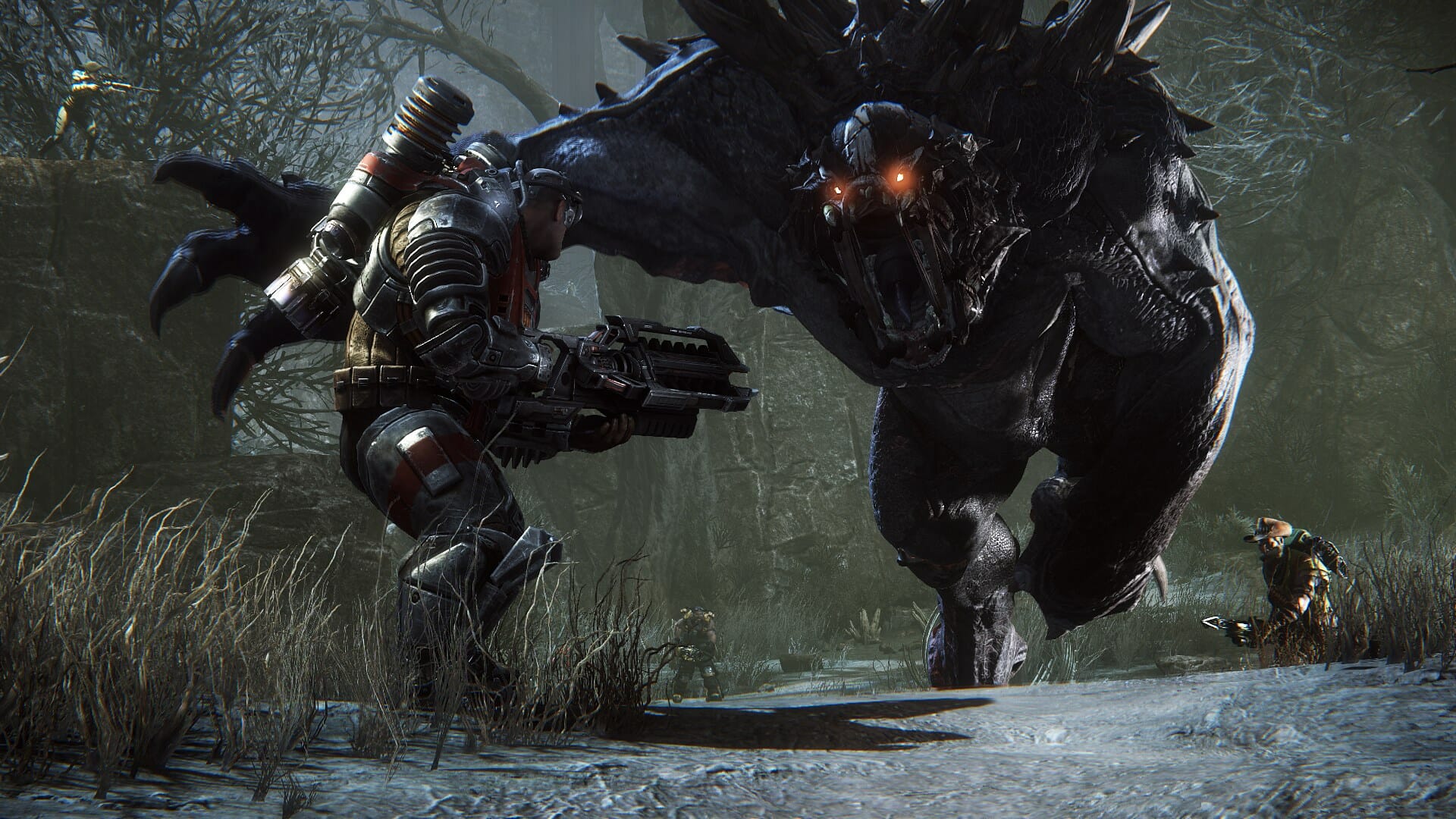 Even though the game is still in alpha, it is quite solid mechanically. Moving around is quite smooth, and shooting feels weighty and satisfying. The Ridden are also divided into several different types, ranging from your regular undead to the Hocker, who can pin down any character, the Snitch, who alerts the horde of your presence, and the Bruiser, a giant, powerful Ridden that can deal a lot of damage with a single attack. Also included in the closed alpha was the Ogre, an extremely powerful boss that appears in specific points of the map. Level design is varied and quite solid, allowing players to come up with effective strategies that take the environment into account

As any Left 4 Dead fan can see, Back 4 Blood is incredibly familiar in its basics. Looking deeper, however, the game does have a few mechanics that set it apart from its illustrious inspiration. Among these are the card mechanics.

Back 4 Blood lets players put together a deck of cards that grant a variety of bonuses to both the player and the entire team. At the start of each run, you will be able to pick not just the top card, but some additional cards selected at random from the deck. The Ridden will be able to do the same as well, so each run will end up being different, as you will have to deal not just with different Ridden types, but also with any other bonus they have obtained via the card system.  The card system, coupled with the Game Director system, the same one featured in the Left 4 Dead games that dynamically changes the game's pacing and difficulty, adds a roguelike element that can potentially be a real game-changer. The cards found in the closed alpha were varied enough, empowering certain combat styles over others, so it will be very interesting to see how the system will be implemented in the final release and how it will influence the experience.

In its current state, Back 4 Blood has all the makings of a great co-op first-person shooter and a worthy successor to the Left 4 Dead series. How much the new mechanics will improve the familiar formula remains to be seen, but even if things stay as they are, it is safe to say that Left 4 Dead has indeed come back to life. And not as a mindless zombie.