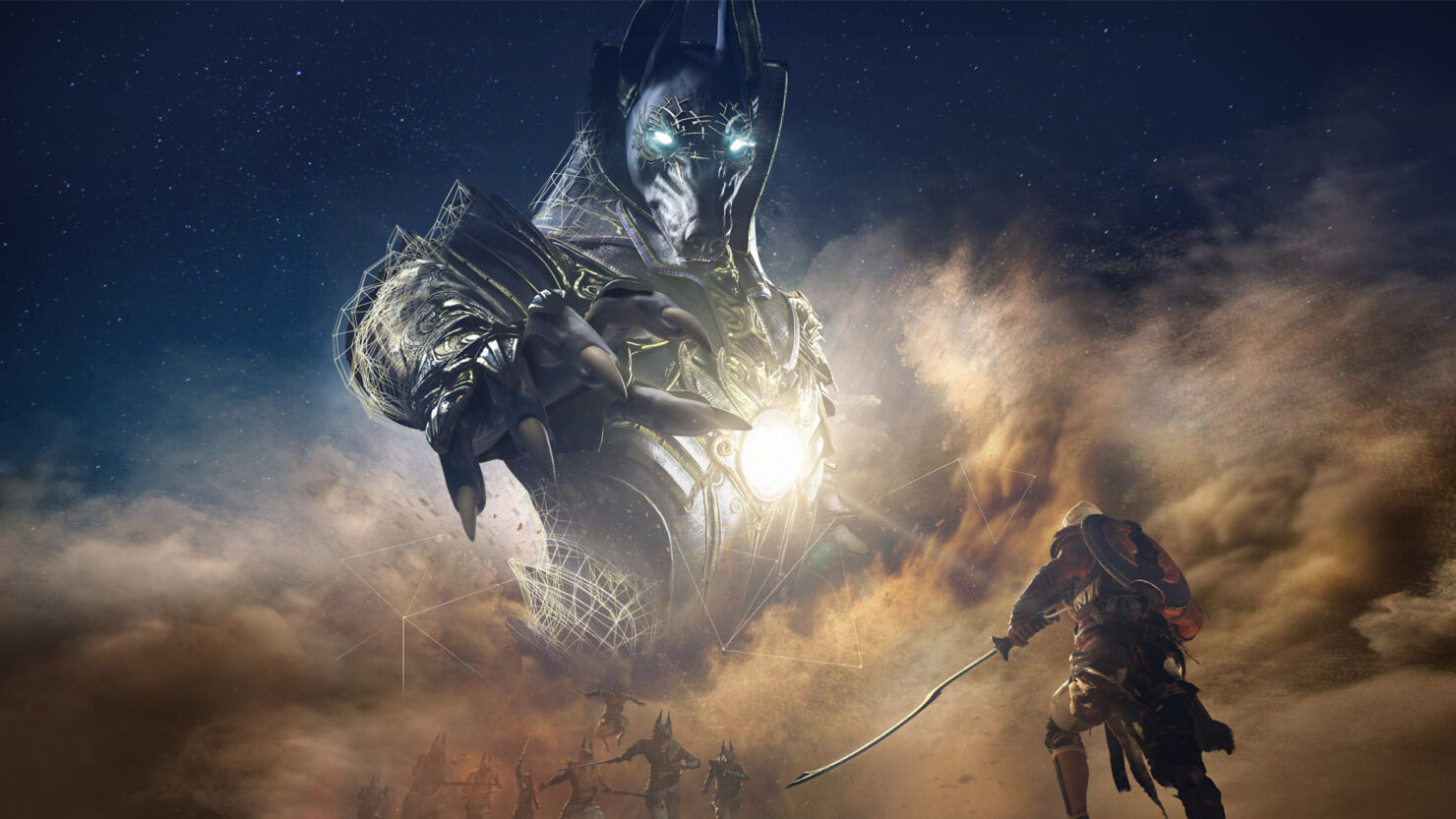 The new patch, patch 1.4.0, adds support for the upcoming The Curse of the Pharaohs expansion and a new main game reward for completing the Discovery Tour. Plenty of fixes and gameplay tweaks are also included.

Assassin's Creed Origins is now out on PC, PlayStation 4 and Xbox One.