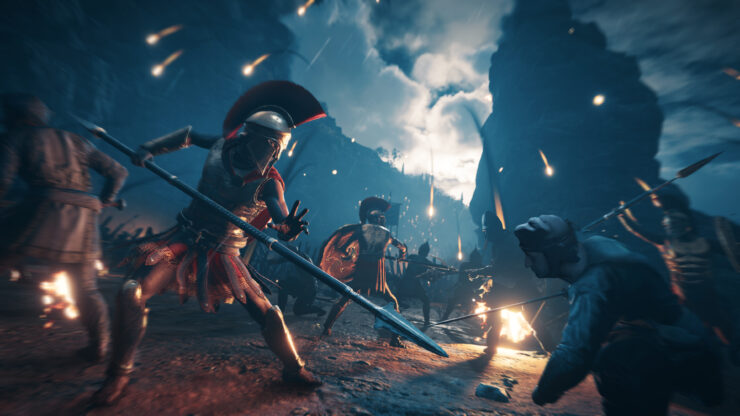 Ubisoft released the update notes for Assassin's Creed Odyssey patch 1.2.0, out today on all platforms. The size of the update will be 4.4GB on PlayStation 4, 4.1GB on Xbox One and 3.9GB on PC.

The biggest change is the addition of custom gear loadouts, a feature long requested by the community. The patch also introduces support for the upcoming 'The Fate of Atlantis' DLC, whose first episode, 'Fields of Elysium', will be launched on April 23rd.

Episode 1 – Fields of Elysium – The Fate of Atlantis

Note: The first episode of The Fate of Atlantis will be released on April 23.

New! Lost Tales of Greece are now highlighted in the Quests log. 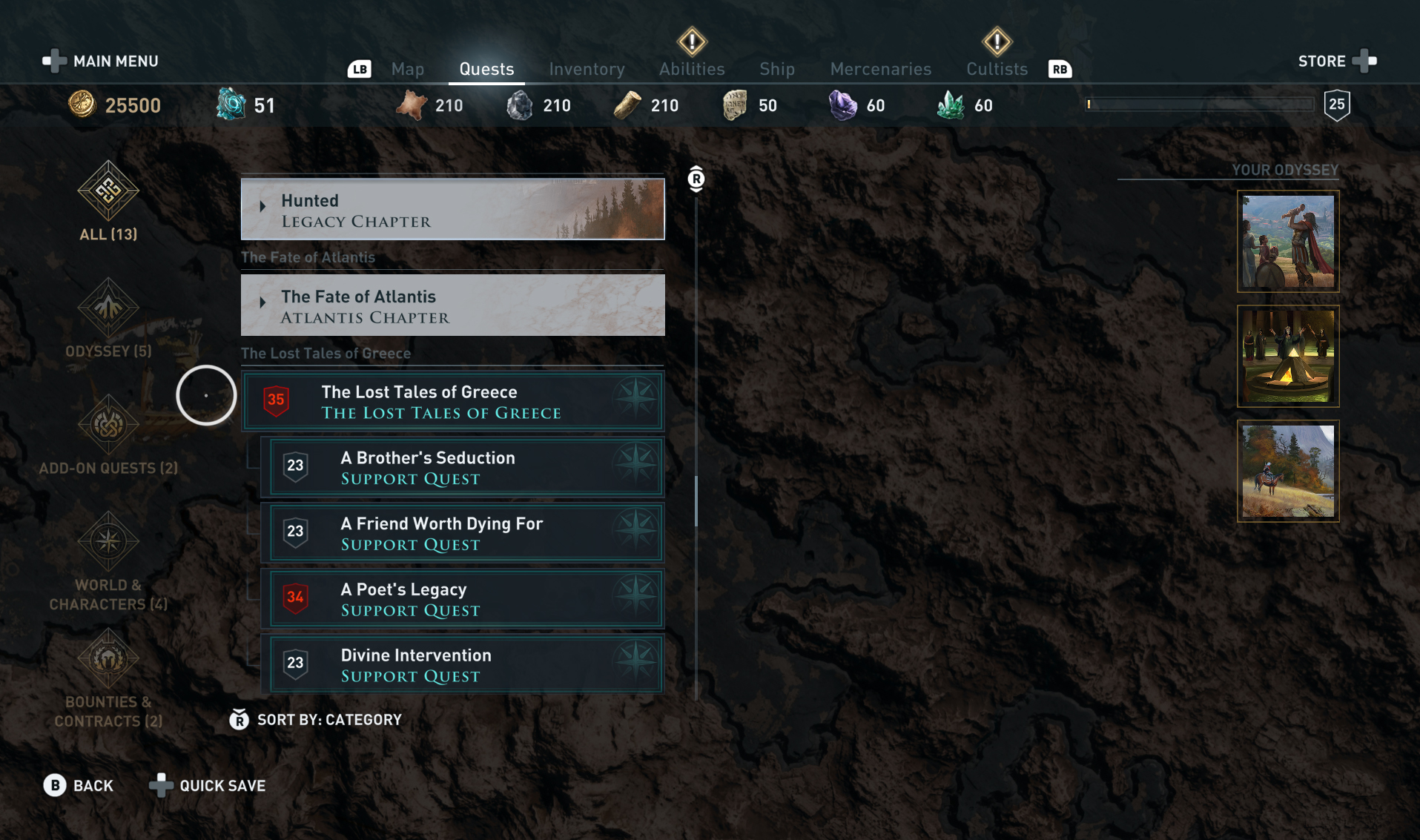 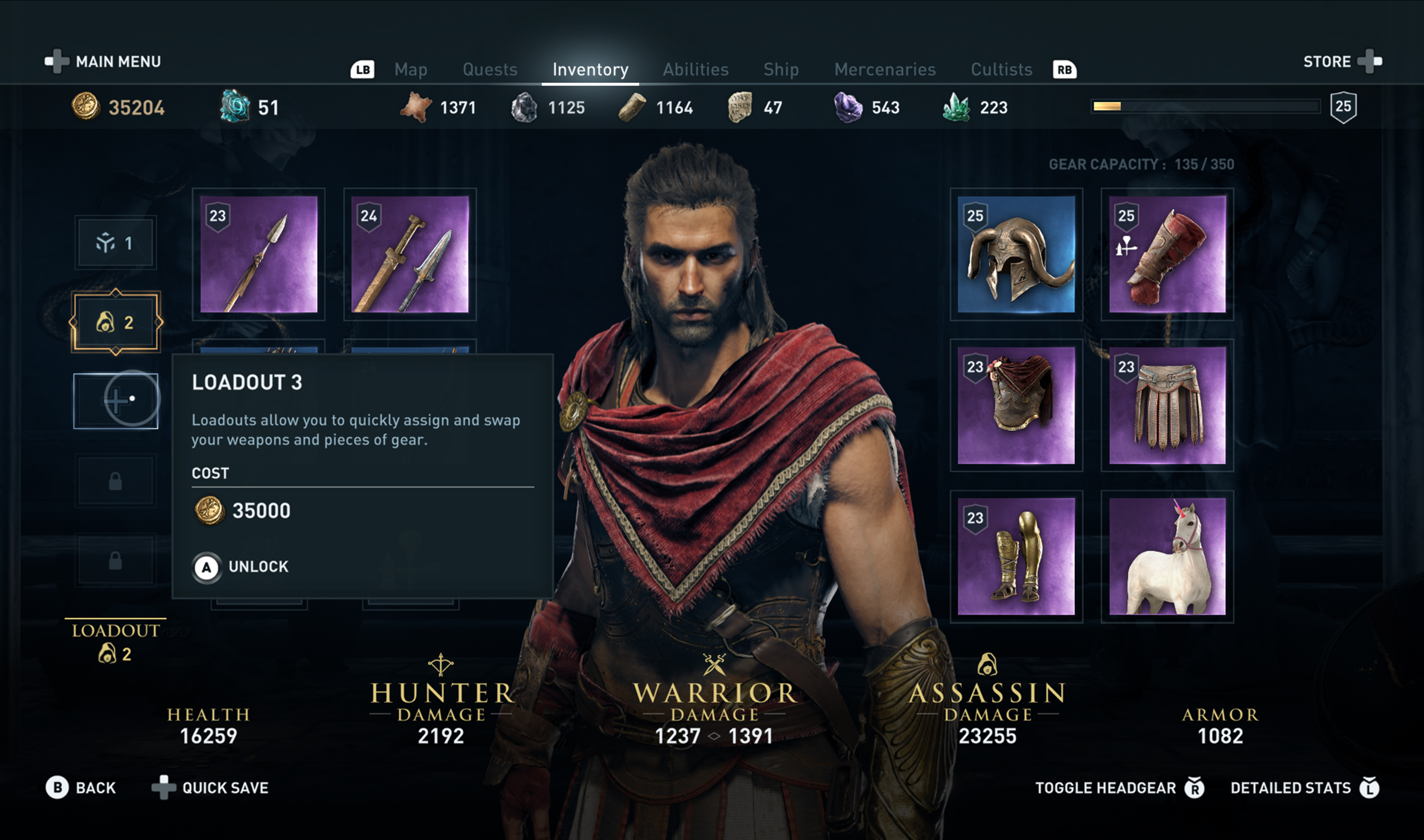 DLC – Legacy of the First Blade