Are the New Features in 2020 iPad Pro Worth the Upgrade? 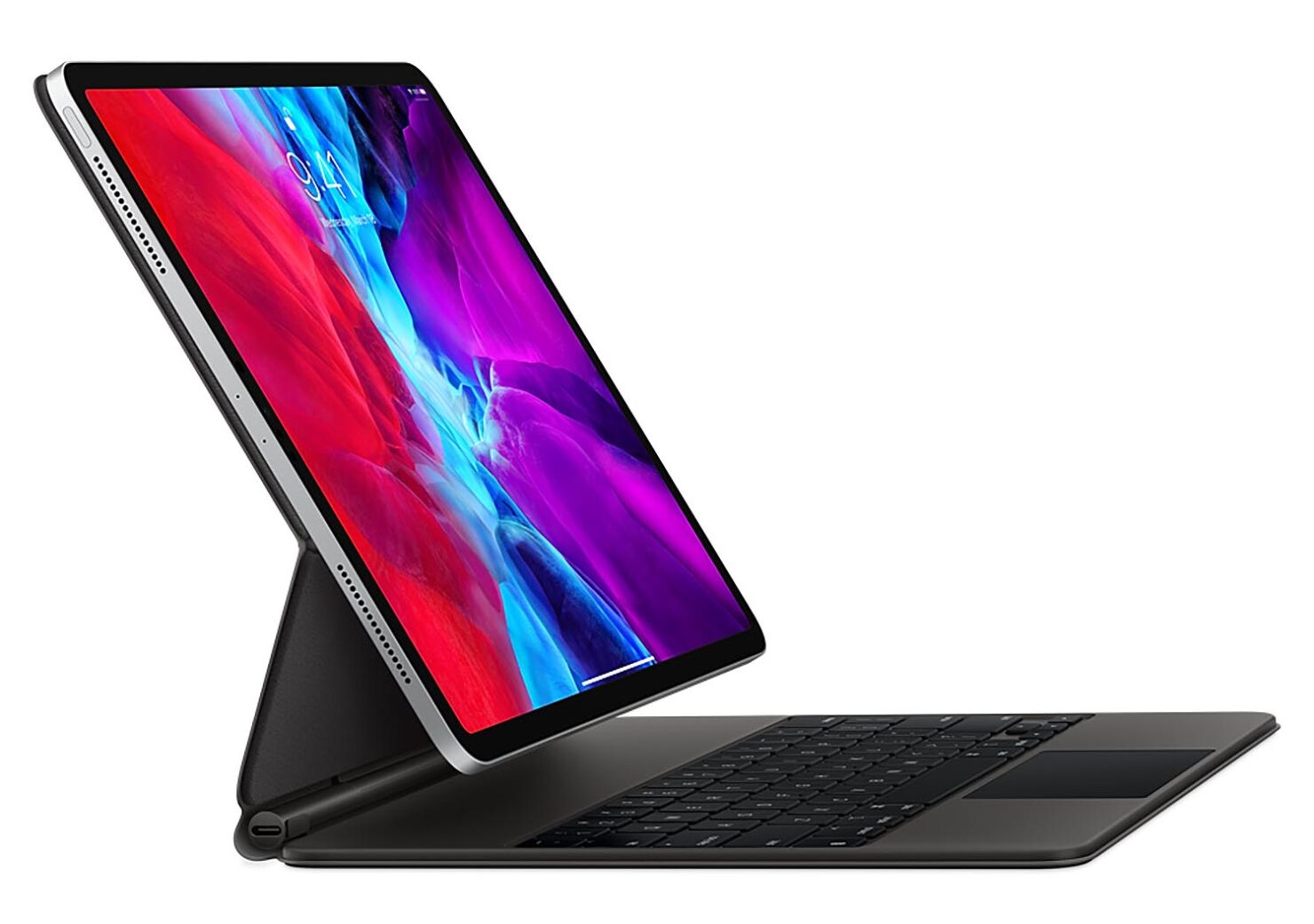 Apple announced the new 2020 iPad Pro this week and it has been an interesting mix of new features and valuable upgrades. The best part of the announcement was the Magic Keyboard with trackpad, which also works with the 2018 iPad Pro. Considering that the performance jump from the previous iPad Pro is minor, and the new trackpad features are not exclusive to the new 2020 model, is it worth the upgrade? Here is our take on this.

With the 2020 iPad Pro, Apple has taken a balanced approach with new features. Although it has a new multi-camera system and implements support for improved augmented reality experiences, the new iPad Pro ships with the same design and minor performance improvements. Here is all you need to know before making the decision to upgrade from 2018 iPad Pro:

There are no major performance improvements to speak of, as revealed from benchmarks. Apple clearly knows this and has not put any performance comparison on its website for the new iPad Pro. Traditionally, the company would put numbers such as "2x upgrade" to boast about performance improvements. The company is simply using a tweaked variant of the same system-on-chip - A12x vs A12z. The main difference in A12Z is the addition of an 8th core to the GPU. Apple has also improved thermals which should give sustained peak performance, however, there were not many complaints with regards to heating on the old iPad Pro either.

If multitasking is your thing, Apple has upgraded all new iPad Pro models to 6GB RAM. 2018 iPad Pro had 4GB RAM, except for the 1TB model which had 6GB RAM. Multitasking was never a problem on it either, until an iOS 13 software update started causing issues with background apps.

Apple has added two rear cameras to the new iPad Pro. A 12MP f1/8 wide lens, and a 10MP f/2.4 125 degrees ultra-wide lens. The flash is also brighter than before. Although these have the same setup as iPhone 11, the ultra-wide camera does not support autofocus and tap-to-focus. The company calls this a "Pro" camera setup, although we are not sure which professional camera does not allow the user to manually focus.

The front-facing camera is the same as before which is not really an issue. It is still better than almost every MacBook's camera in Apple's line-up.

At the time of writing, the new iPad Pro is the best device for augmented reality sold by Apple. It now features a LiDAR scanner, which is the first camera feature that the iPad got before the iPhone. This is the time-of-flight camera that had been repeatedly mentioned in leaks.

Simply put, it allows accurate distance measurement by measuring the time light needs to reflect back from surfaces. It is not as simple as it sounds and it is an impressive piece of technology. However, I have yet to hear from someone that they bought an iPad for its augmented reality experiences.

Although Apple chose to announce these updates with the new iPad Pro, these features are not exclusive to the new device. Trackpad and cursor support are software upgrades and will be available for all iPhone models from 24 March, through iOS 13.4 software update. The Magic Keyboard is also compatible with the last generation iPad Pro.

From rumors, it is all but obvious that the next iPad Pro upgrade will have a better processor with performance that Apple can boast about in numbers. It will also likely feature 5G networking and microLED display technology, which will be game-changing features.

To sum it up - if you have a 2018 iPad Pro, it will be better to put your money towards buying the Magic Keyboard, which starts from $300. However, if you do not already have an iPad Pro, or are on the fence, there has never been a better time to buy one. It now ships with 128GB storage in the base model, which gives more value for the same price. It is "more computer" than most laptops now, thanks to trackpad and cursor support.