Trackpad and Cursor Support Coming to All iPads with iOS 13.4 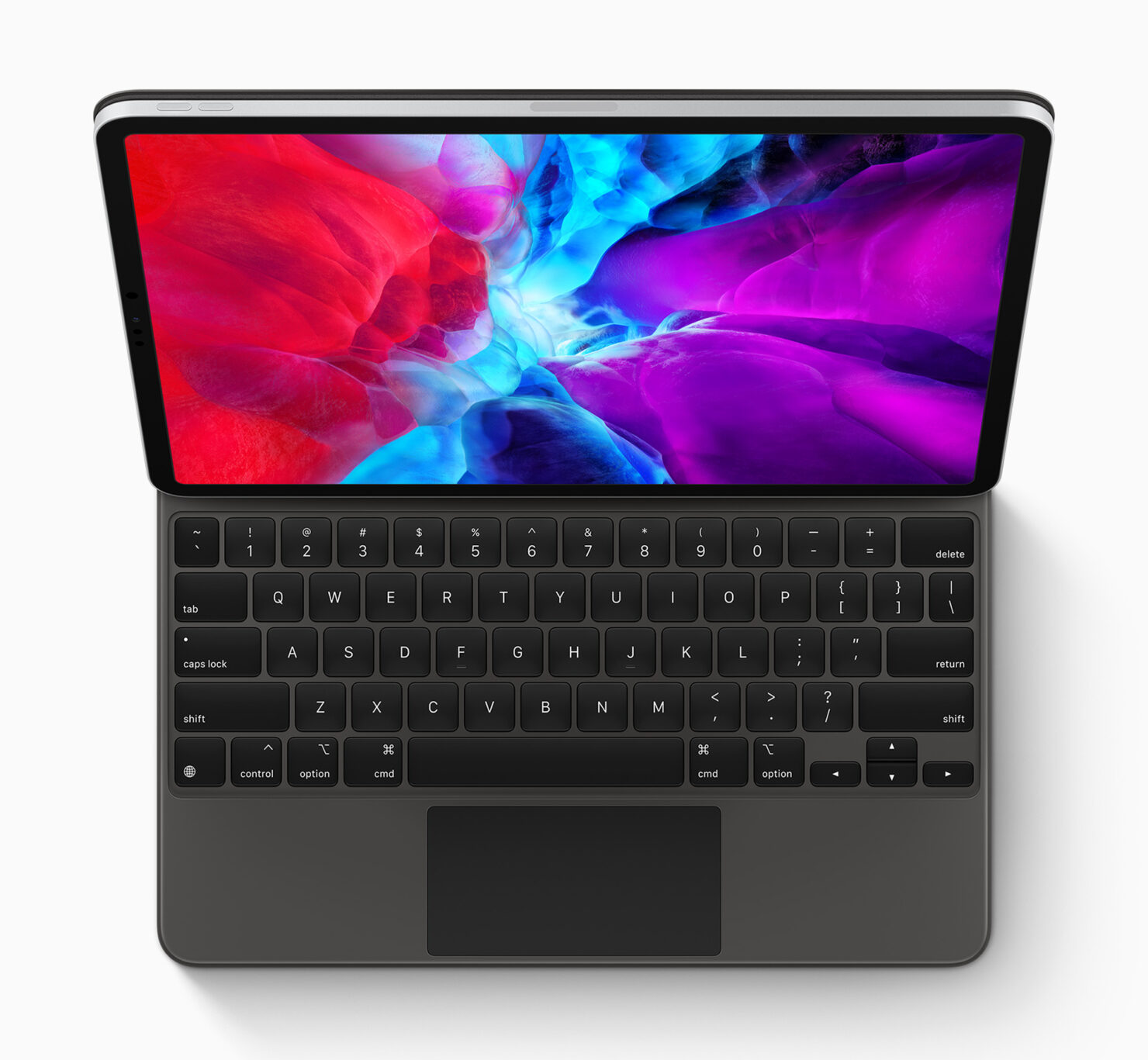 Along with the 2020 iPad Pro announcement today, Apple also announced that trackpad and cursor support will be coming to all iPads with iPadOS 13.4 update. This means that users will be able to easily perform multi-touch gestures, or perform text selection, simply by using a compatible trackpad. Apple is also launching a new Magic Keyboard for iPad Pro, which would combine a new backlit keyboard with a trackpad, to work with the new update.

It was reported that Apple was working on trackpad and cursor support for iPadOS 14/iOS 14, but today’s announcement has surprised everyone.

iPadOS 13.4 with Cursor and Trackpad Support

Apple had added basic cursor support via Bluetooth and wired mice in iPadOS 13. However, it worked as an accessibility feature and was not as polished as using a mouse with a Mac. With iPadOS 13.4, Apple has completely changed the script. The new cursor and trackpad support coming in iPadOS 13.4 will allow users to interact with the user interface without touching the screen. The cursor will appear as a circle, and will appear only when needed. When icons, buttons and text fields are hovered upon, they will be highlighted to indicate cursor position. Multi-touch gestures will also allow switching between apps, access to app switcher, and slide-over apps.

Trackpad support will be available for all iOS 13 compatible iPad models. Apple’s Magic Mouse 2, Magic Trackpad 2 and third-party mice will also support the new trackpad and cursor features. Here is Apple’s official statement on the support:

Trackpad support will be available on any iPad running iPadOS 13.4, and work with Apple’s Magic Mouse 2, Magic Trackpad 2 and the Magic Keyboard for iPad Pro. Third-party mice connected over Bluetooth or USB are also supported.

Cursor and trackpad will work out of the box with most apps in the App Store, however, Apple will allow developers to utilize new APIs to provide unique user experiences. Apple’s own iWork suite of apps will be updated soon with to allow precise text selection and editing with a trackpad.

Apple is introducing a new Magic Keyboard for iPad Pro. It will feature a backlit scissor-mechanism based keyboard, 130 degrees adjustable hinge and a trackpad. Its floating cantilever design will allow users to magnetically attached an iPad Pro, and adjust it to any angle. USB-C pass-through charging will also be supported, allowing users to connect external devices while using the keyboard. 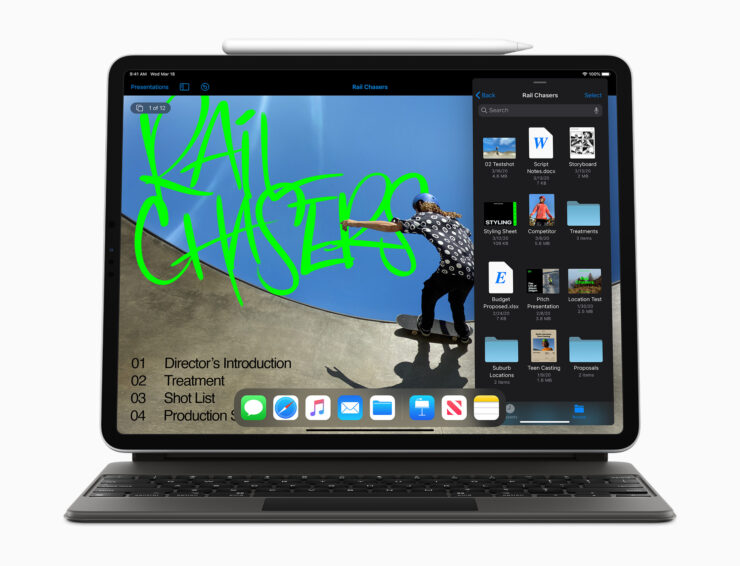 The new 2020 iPad Pro models will ship with iPadOS 13.4 so they will have trackpad and cursor support from day one. All other iPads will receive iPadOS 13.4 update on March 24.