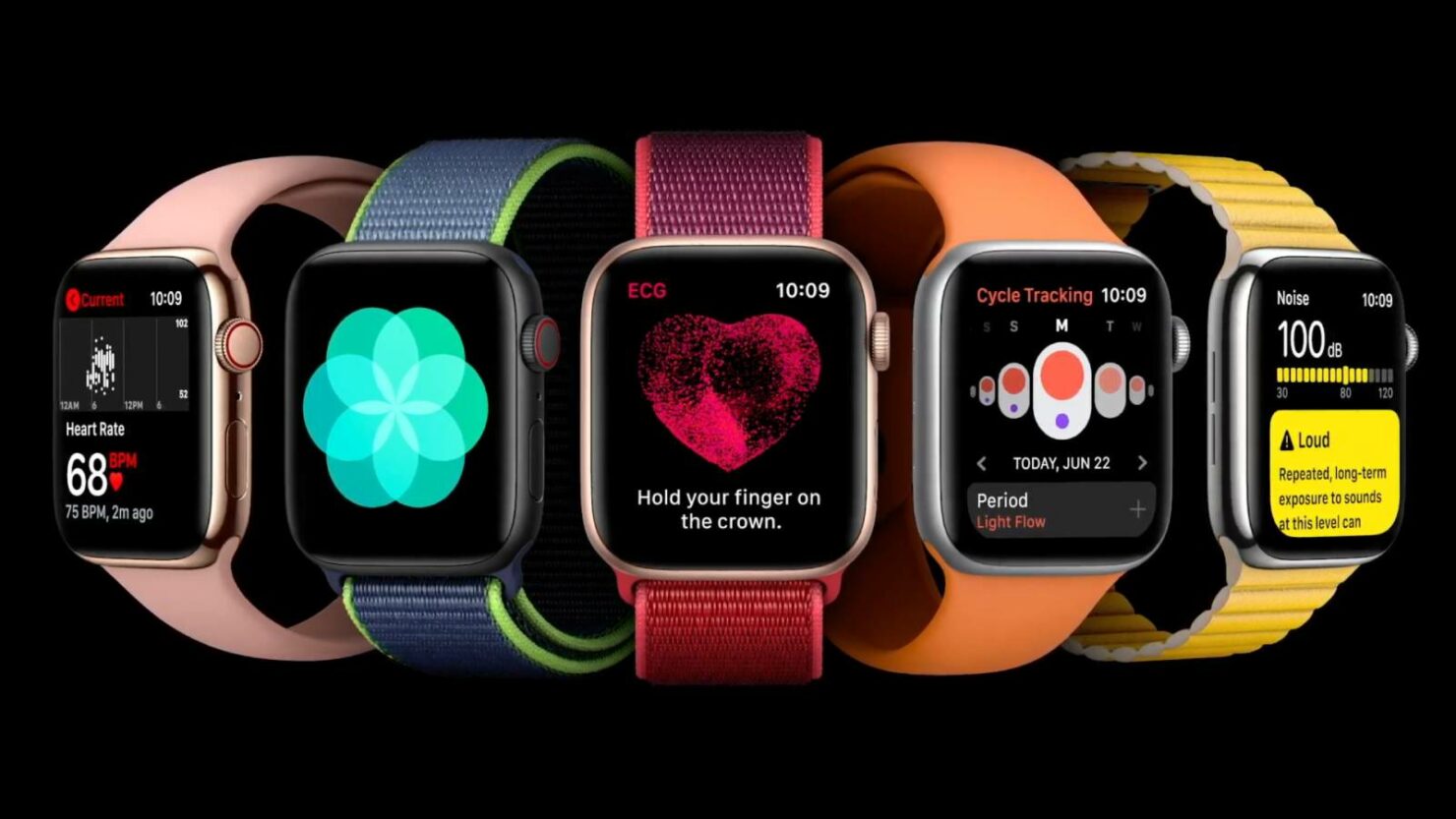 The Apple Watch Series 7 is expected to open up more health features for users, as a new report claims that the wearable will provide blood glucose monitoring. Let us talk about the feature in more detail and see how it can benefit future customers.

Blood glucose monitoring is also known as blood sugar monitoring and is measured for patients who have diabetes. Through other means, blood glucose measurement requires a drop of blood in a blood sugar meter to monitor the results. Any major increase or decrease in blood glucose can suggest that the patient has a health problem and that a diet change might remedy the problem.

While it’s exciting to see a new feature end up on the Apple Watch Series 7, consumers and health agencies' biggest concern will be its accuracy. The blood oxygen monitor, or oximeter on the Apple Watch Series 6, didn’t require FDA approval as Apple markets the feature as a ‘wellness’ one. This means that it’s not intended for medical use, which is why a multitude of tests were showing erratic readings.

For now, we aren’t sure if Apple intends to market blood oxygen measuring as a ‘wellness’ feature or if it’s serious about incorporating it for medical uses. After all, the ECG feature has been more than useful and has detected heart conditions missed by the hospital’s sophisticated equipment. We certainly hope that other additions provide as much benefit to wearers when the Apple Watch Series 7 launches, presumably this year.