Steve Wozniak, Apple Co-Founder Claims the Apple Watch Is His ‘Favorite Piece of Technology’, and Here’s Why 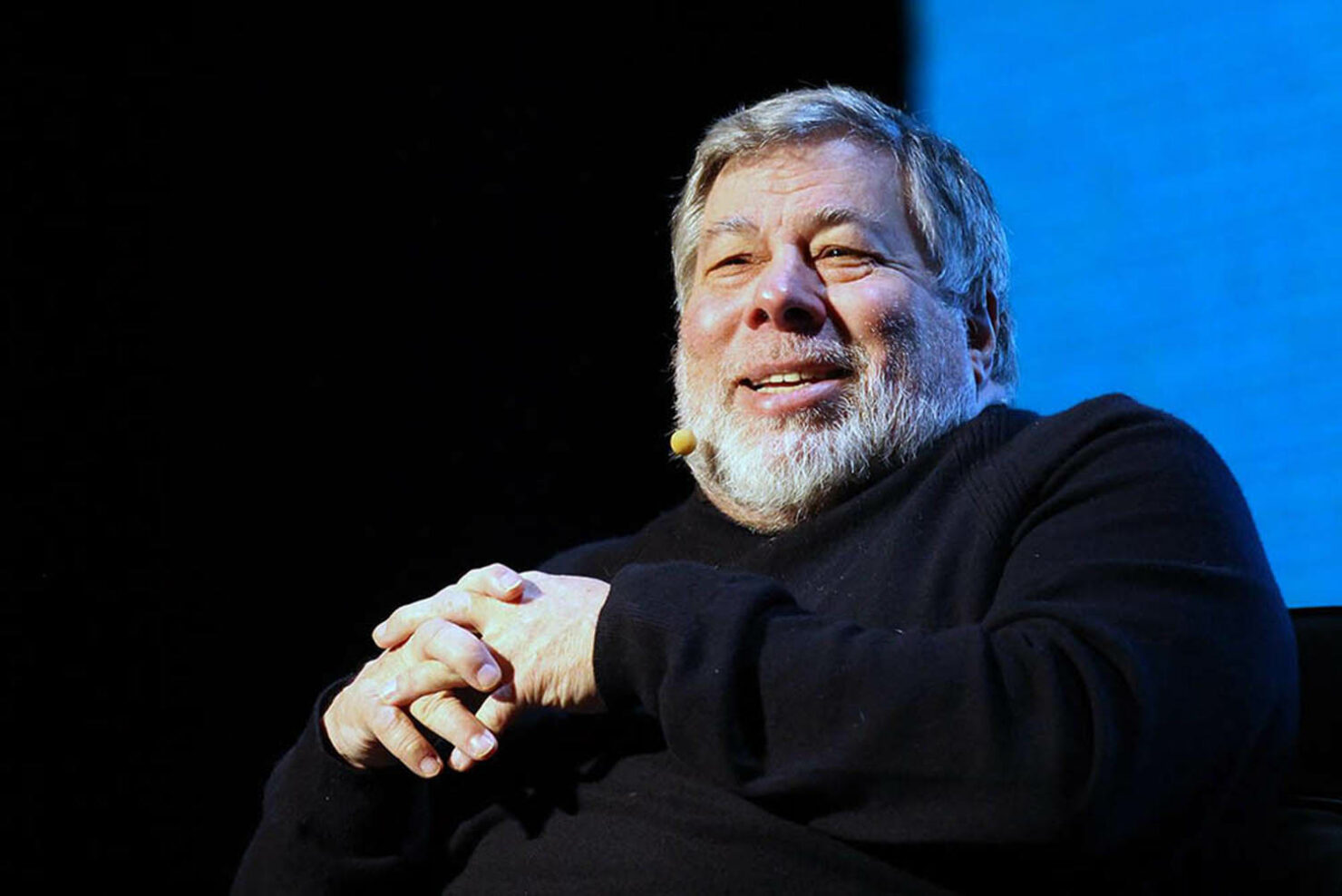 It’s been several years since Apple co-founder Steve Wozniak was involved with the company anymore, but it doesn’t mean he refrains himself from talking about the firm now and then. In a recent interview, Steve Wozniak shared his thoughts on a range of topics, from Apple Watch to antitrust issues.

Steve Wozniak is admittedly a huge fan of the Apple Watch Series. In recent years, the accessory has increased in popularity because of its new and improved health features. However, Wozniak likes the watch for an entirely different reason. According to him, the Apple Watch lets him cut down the time spent on his phone. Given that the newer models also offer cellular connectivity, Apple’s co-founder says he can easily step out of his home without his phone on him and still stay in touch with his wife. While he’s at home, he uses his computer for tasks such as sending e-mails, skipping the use of the phone entirely sometimes.

The Apple Watch Series 4 was a major success, primarily because of its ECG feature, display size upgrade, and internal specs bump. Apart from upgrading the watchOS software, the Cupertino giant is also expected to release a new model this year. Other than that, the smartwatch is also going to get its own app store. Moving on, Steve Wozniak also praised the design of the Apple card.

Apart from this, he believes that it’s a smart decision by Apple to focus more on services and adapt to changing consumer demands. He also thinks that Apple is doing a better job of protecting user privacy than other companies but still believes that it should be split up. The reason behind is that he believes that it’s unfair for the conglomerate to use its dominance in one segment to drive growth in another market. Moreover, Steve Wozniak says that breaking up the company in different divisions will help each wing think independently of each other.

Of course, Apple, as well as other tech companies, are going to resist the idea of being broken up. For instance, Facebook is apparently making its different apps more connected so that it will become harder to break it up. Apple, on the other hand, has developed dedicated operating systems for its various devices in recent time. In any case, it’s unlikely that the company will be split up anytime soon, just like how Steve Wozniak won’t be parting from his Apple Watch anytime soon.