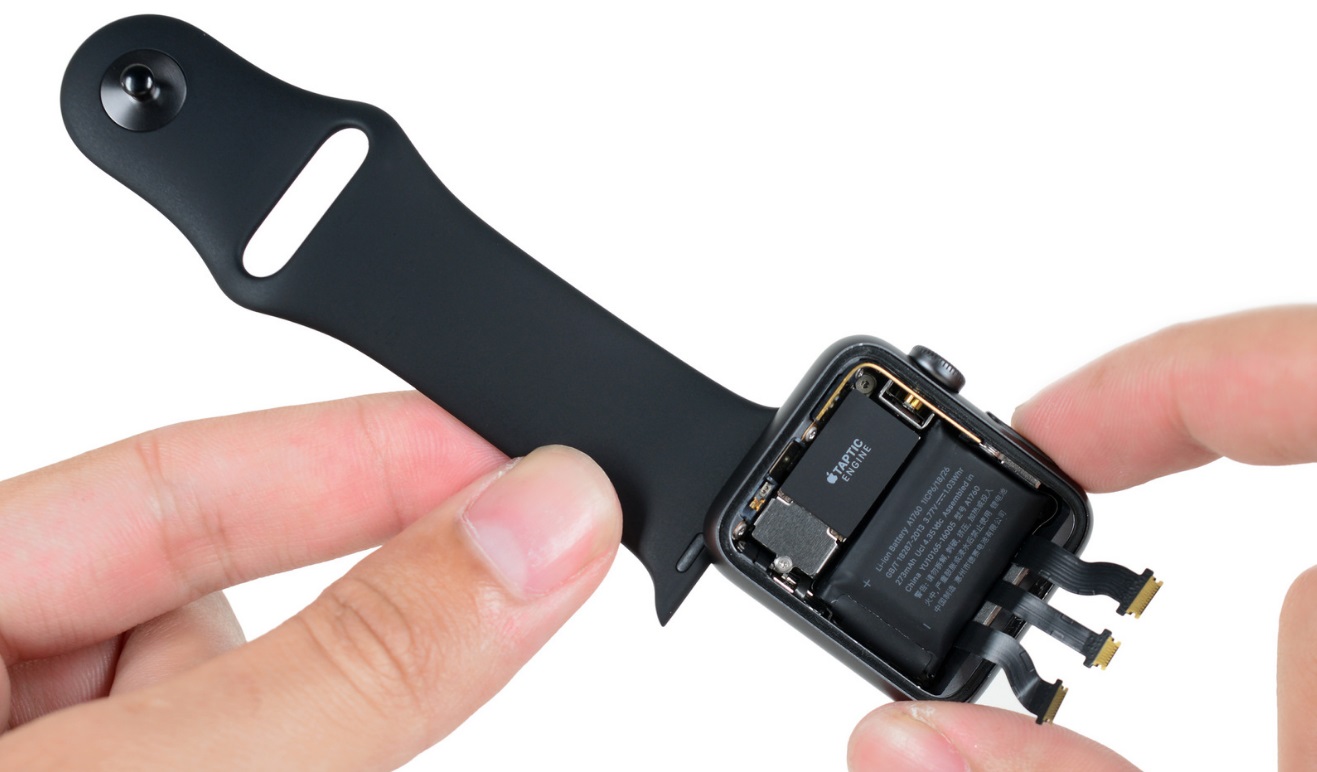 Apple has been filed with a new class-action lawsuit that claims swollen batteries in the Apple Watch can lead to injuries through cracked screens. A new report claims that the Apple Watch Series 6 houses a design flaw that makes the screen crack or detaches from the chassis, exposing the "razor-sharp edges." Check out more details on the lawsuit and how can the screen injury the user.

Customers who filed the class-action lawsuit state that there is no room inside the Apple Watch Series 6's design for potential battery swelling, reports Bloomberg. Henceforth, when the battery inside the wearable swells, it can potentially crack or detach the screen from the rest of the body. When the display is detached or cracked, it can injure the user. Henceforth, the plaintiffs point that the Apple Watch Series 6 “poses a material and unreasonable safety hazard to consumers.”

“The detached, shattered, or cracked screens are a material and unreasonably dangerous safety hazard,” the customers said in the complaint, filed Thursday in feAderal court in Oakland, California.

The proposed class-action lawsuit was filed by four Apple Watch customers. Included in the complaint is a photo of a deep slash on the arm of one of the customers, purportedly caused when her Series 3 Apple Watch screen detached.

Other than this, the design flaw is also present on older Apple Watch models, says the lawsuit. Since Apple continued to release upgraded Apple Watch models with the same flaw, it violated "various consumer protection laws. A similar case was filed against Apple back in 2018 but it was dismissed by the judge as the "plaintiff failed to identify a specific defect." In addition, the lawsuit also “seeks to represent anyone who bought any model of the Apple Watch starting with the first generation in 2015, and continuing until last year.” At this point, the Apple Watch Series 7 is not included in the list of models with battery defects.

This is all there is to it, folks. Did you encounter a swollen battery issue on the Apple Watch? Let us know in the comments.