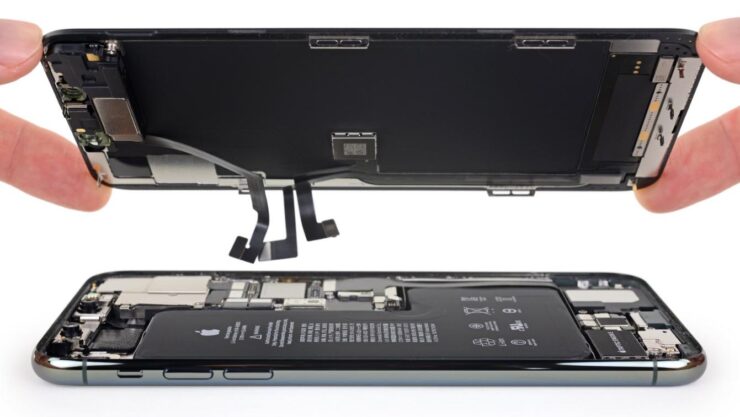 Shortly after a YouTube clip disassembled one of Apple’s latest models to show the differences and changes on the inside, the iPhone 11 Pro iFixit teardown went live. For those that want to check out a step-by-step guide on the myriad number of changes Apple had to make from the inside on its latest devices, our readers should continue reading on.

According to the latest info unearthed thanks to the latest iPhone 11 Pro Max iFixit teardown, there are two battery connectors present inside the new model. The teardown experts believe that since this is a first, it’s possible the second connector has some involvement with the 2-way wireless charging that Apple has locked out. The theory is that the extra connector possibly has a direct line to the wireless charging coil that could have topped up other Qi-enabled devices and accessories. 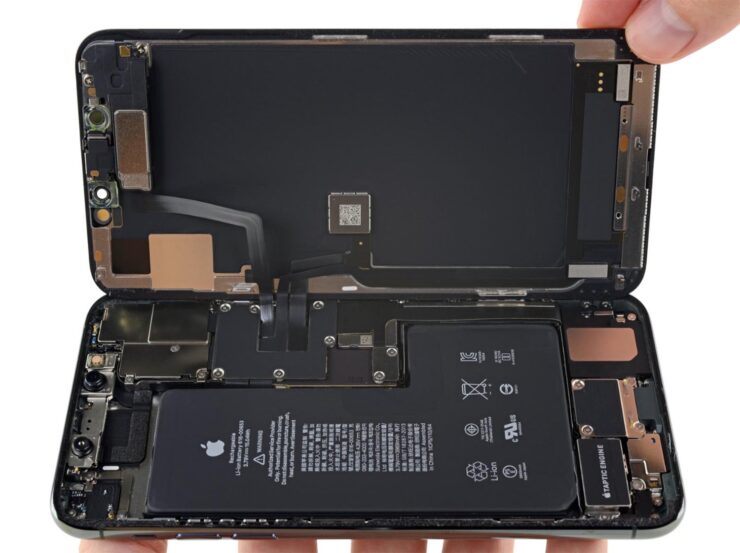 Proceeding further with this iPhone 11 Pro Max iFixit teardown, additional disassembly reveals that there is a strange board sitting underneath the large L-shaped battery. While iFixit is still running tests, it is possible that this mystery board also has something to do with the device carrying support for reverse wireless charging. Pushing forward, the teardown fanatics concluded that Apple may have reverted to using a smaller logic in order to make space for the triple camera sensor.

Surprisingly, the adhesive amount surrounding the glass sandwiched chassis during the teardown process also happens to be the same as that present on the 2018 models, which is rather strange. This is because the new iPhone 11 Pro and iPhone 11 Pro Max are certified to be more water-resistance than their direct 2018 predecessors. 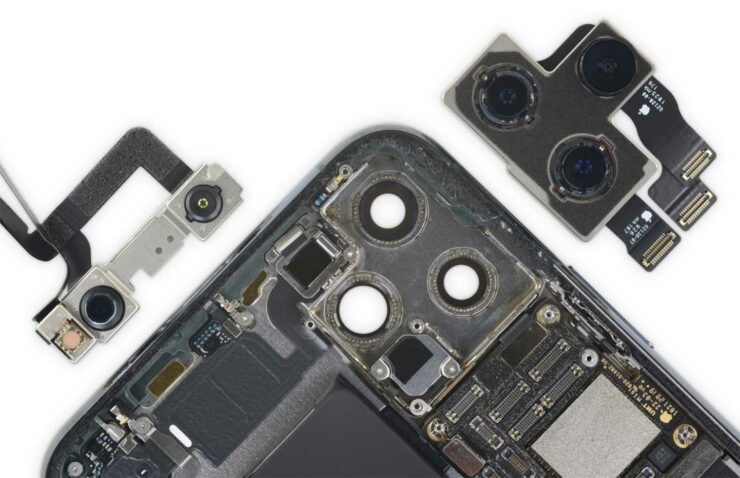 Of course, the entire process is far from over, and as the team finishes its iPhone 11 Pro Max iFixit teardown, we’ll have more information for you, so stay tuned. For direct updates, you can also follow the company’s entire procedure here.